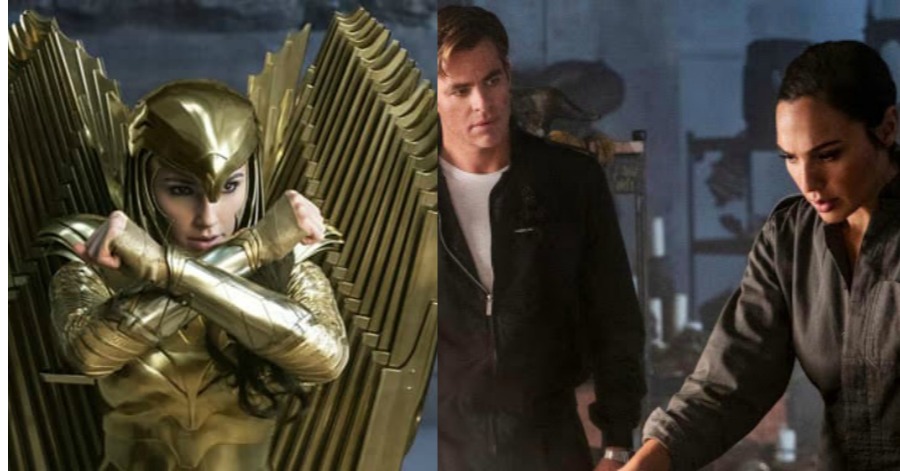 Wonder Woman is a superhero movie from the United States in 2017 based on the DC Comics character, Wonder Woman. The film was released by DC Entertainment in a joint venture with RatPac Entertainment and Chinese company Tencent Pictures and was officially distributed by Warner Bros. Pictures. The sequel to the Wonder Woman movie titled Wonder Woman 1984 (WW84) has now started airing since December 16, 2020.

In Malaysia itself, as soon as the Conditional Movement Control Order (CMCO) was announced to ended in several states and areas involved, selected cinemas were also allowed to operate again with new norms.

Unfortunately for those in the Klang Valley, in particular, they still cannot enjoy this ‘freedom’ because the government has already announced that CMCO will be extended until the end of this year.

However, CMCO in Putrajaya has been terminated and the cinema owned by GSC Cinemas located in Alamanda shopping mall has been allowed to operate.

As seen in the previous WW84 trailer, many are already aware that Diana will get a new gold-colored costume. Undoubtedly it is so impressive and shows Wonder Woman as such a superhero but it is a little disappointing for us because her enemy is not so strong at the beginning and only ‘comparable’ for less than 2 minutes.

The Enemy Is Not As Strong As The First Movie

Wonder Woman already has a sequel that both enemies featured are also supposed to be equally powerful. Compared to the first film, we prefer the enemy in the film to WW84, much larger and more powerful.

About the character of Steve Trevor played by Chris Pine is rumored to be alive again in WW84 it is also quite surprising and there is a ‘plot twist’ in terms of his storyline. To find out you need to watch this movie at the cinema later.

Diana Prince (Wonder Woman) is now in the 80s era where she now works at one of the antiques and valuation research centers. There, he met Barbara Ann Minerva (Cheetah Girl) who had just started working. At that moment, there was a magic stone that Barbara had to investigate without knowing it could grant the wishes of anyone who held it.

In addition to Diana and Barbara, a millionaire knew as Maxwell Lord also held the stone and owned it before triggering a catastrophe that occurred suddenly as a result of his request. Did You Know? Four Times More People Speak English As A Second Language Than Native Speakers? 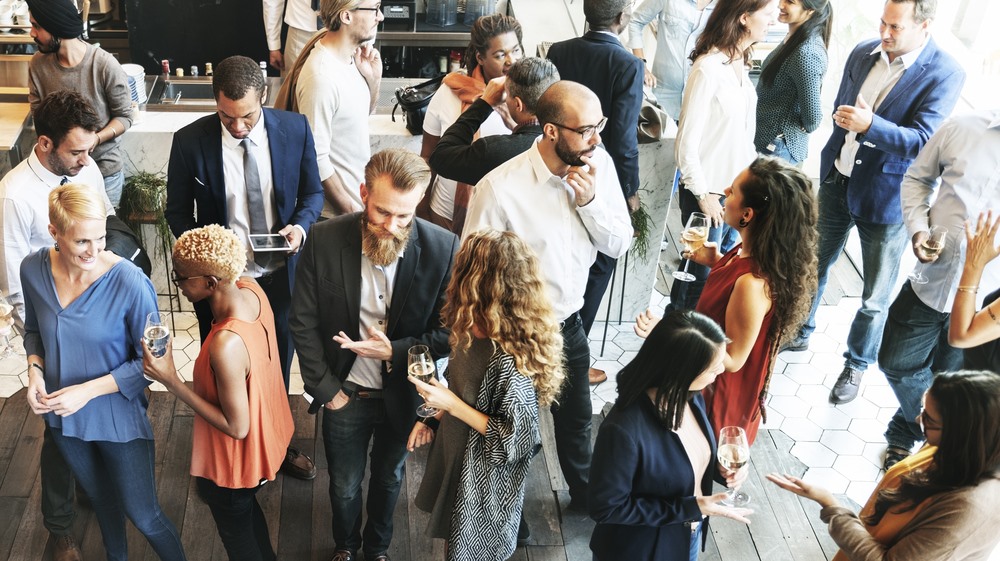 English is possibly the world’s most accessible language due to its massive presence in the media and the internet. It is also the most widely spoken language in the world given history and accessibility. English grammar is also quite easy to learn to start in comparison to most other languages. Albeit, top-tier fluency in English is still quite hard to achieve but never impossible. The accessibility of the language made it that there are more non-native speakers than native speakers currently exist in the world.

People from 118 countries speak English and 59 countries recognized it as an official language.

Since the British Empire spread its wings for centuries, many countries forced to adapt the English language. But since the colonies gained independence, many still maintain English as part of their lives. Like in Malaysia, students learn English as a second language. 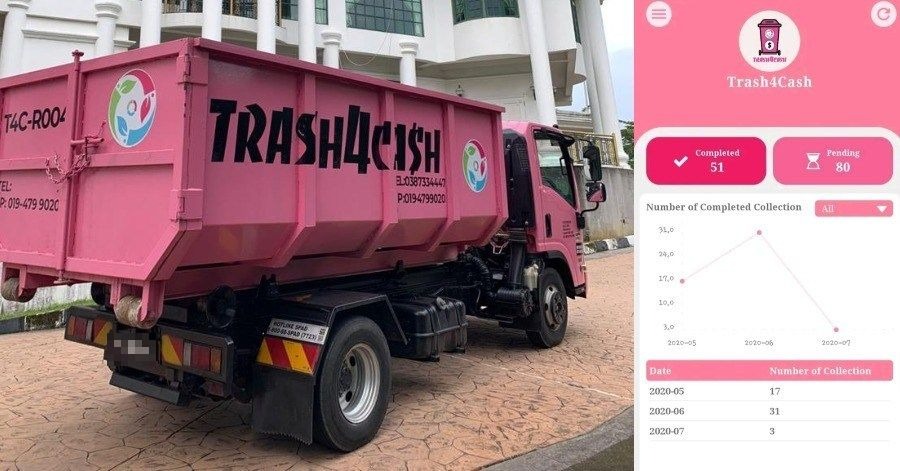 Everybody in Malaysia has definitely been taught of the 3R that are reduced, reuse, and also recycle. But sometimes it can be quite a hassle for many people to go to the recycling center to dispose of all the reusable materials that we have collected in our eco-friendly efforts. Worry no more because now, there is a free service that will come to you and collect any recyclable items instead of heading to a recycling center.

‘TRASH4CASH’ is a company that comes with an app that will allow you to call in the experts to collect and remove domestic and non-hazardous waste from your homes, commercial areas, and other locations. Users can just simply need to download and install the T4C app on their phones and have an adorably pink T4C truck come straight to your door to weigh, collect and pay you for your recyclable trash.

‘TRASH4CASH’ users can also check the price of recyclable materials directly on the app and are recommended to separate their items accordingly such as cardboards, newspapers, papers, plastic containers glass bottles and other materials.

The service is available for Malaysians living in Kuala Lumpur, Putrajaya, Selangor, Perak, Penang, Perlis, and Kedah, and users can receive their payments straight to their bank accounts.