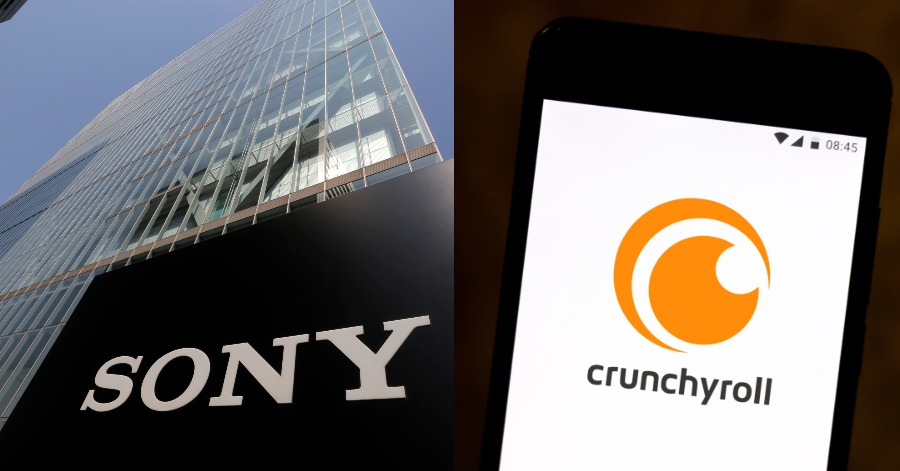 Sony will acquire AT&T’s Crunchyroll anime streaming service for $1.175 billion, Sony and AT&T reported Wednesday. Crunchyroll will directly become part of Sony’s Funimation, which already licenses many popular shows such as Attack on Titan, Fullmetal Alchemist, and One Piece.

Now that Sony owns both Crunchyroll and Funimation, at a time when several other media firms are attempting to sort out their anime content, the company has considerable control over anime in the US.

Netflix has also invested heavily in both licensing and developing its own material for anime.

“We are excited to embark on this new journey,” Joanne Waage, Crunchyroll general manager, said in a statement. “With a loyal fan base of over 3 million subscribers, 50 million media followers, and 90 million registered users, Crunchyroll has created a world-class brand.

These phenomenal fans have helped propel anime into a worldwide phenomenon.

It is an exciting prospect and a win for the amazing art form of anime to merge the power of the Crunchyroll brand and the experience of our global team with Funimation.

“In a statement, Colin Decker, CEO of Funimation Global Group, said The union of Funimation and Crunchyroll is a victory for anime fans around the world that will elevate the art and culture of this medium for decades to come.

It will be a win for the fans to combine these two great companies and allow us to compete on a truly global scale. I am proud to welcome the wonderful team of Crunchyroll to a joint mission to assist everyone in the extraordinary anime community.

For some time, AT&T has been shopping around Crunchyroll, and AT&T and Sony have reportedly been in negotiations about the offer for months.

In August, The Information revealed that AT&T wanted Sony to pay Crunchyroll $1.5 billion, and in October, the two sides reportedly were close to a nearly 1 billion contract.

According to the New York Times, AT&T bought Crunchyroll in 2018 from the Chernin Group as part of Otter Media for a reported amount of more than $1 billion. The sale gave ownership of a range of digital assets to AT&T.

John Stankey, AT&T’s current CEO but then WarnerMedia head, said the company would use the purchase of Otter Media to “harness the expertise of Otter” while reinforcing its own digital properties.

AT&T and WarnerMedia are now concentrating on developing HBO Max, the crown jewel of the company’s streaming services, under Stankey’s leadership.

Ariana Grande Announces ‘Excuse Me, I Love You’, Coming to Netflix Globally on December 21 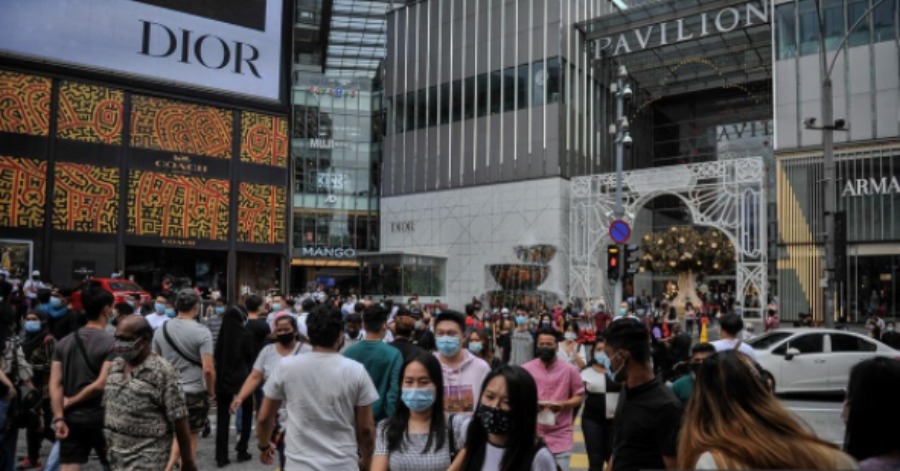 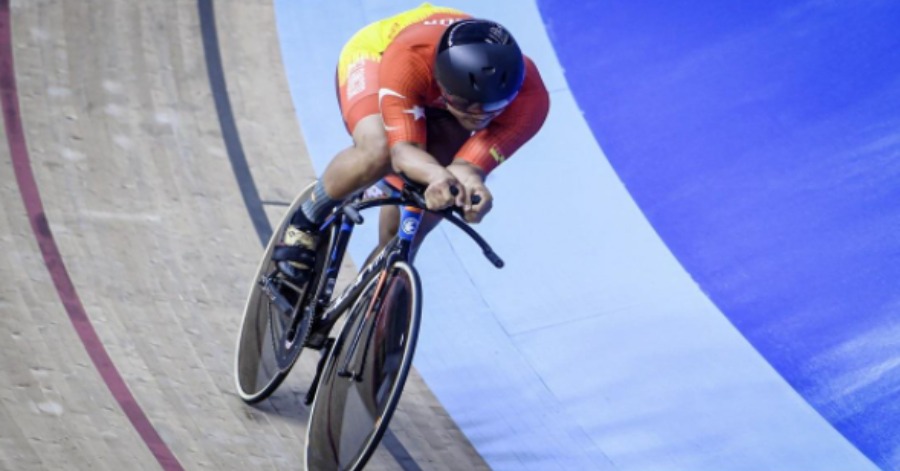 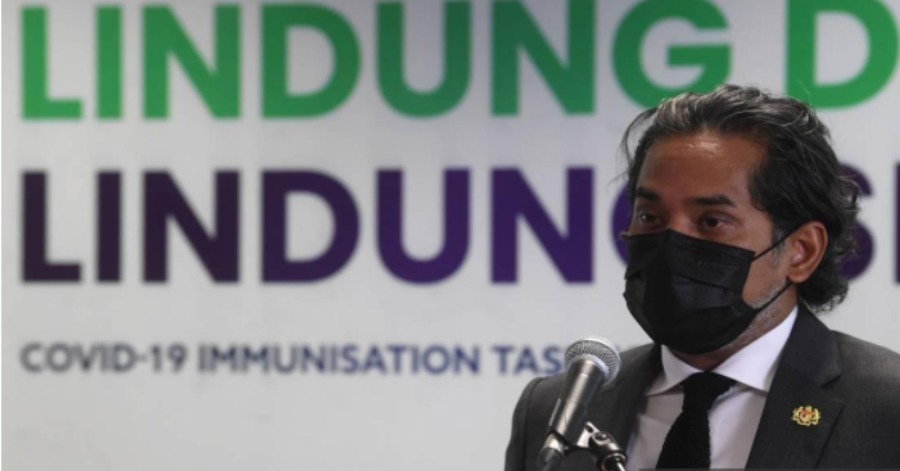