New Year’s Eve is set to put 2020 to a “bitterly cold” finish, with alerts in effect across the United Kingdom over snow and ice.

It is said that the temperatures were expected to fall below -5C in the glens of Scotland overnight on Wednesday, while the snow was projected to reach parts of northern and western England during Thursday.

Forecasters cautioned that these regions could also expect rain and sleet storms, which could contribute to still more snow accumulation in some regions.

For significant stretches of northern England, as well as areas of Scotland, a snow and ice weather warning is also in effect until 2 pm on Thursday. A special snow and ice warning will expire at 11 am for northern Scotland and Northern Ireland.

The southern tip of England is now covered by an ice warning, which remains true until 11 am, with experts expecting some clouds, rain, and potential sleet in the far south.

“It does lead into a very cold start to the last day of the year tomorrow,” she said, adding: “New Year’s Eve will bear with it again the risk of rain, sleet, and snow, another feature sliding down the country from northern Scotland.”

“Particularly inland and over the hills we will see some snow.”

Ms. Nasir continued that during the day, many will see “some brighter weather,” with “a keen breeze keeping things very cold indeed, and again the risk of ice as we head into New Year’s Day”.

During the day, temperatures are estimated to be between 2C and 6C across the UK, with some central and southern areas likely to see the most sunshine.

Although Mr Deakin forecast that temperatures in January will remain relatively low, he also said that the New Year will be a little drier than the last part of December.

However, “sleet, rain and some snow” will still be part of many’s daily forecast moving into next month, he added. 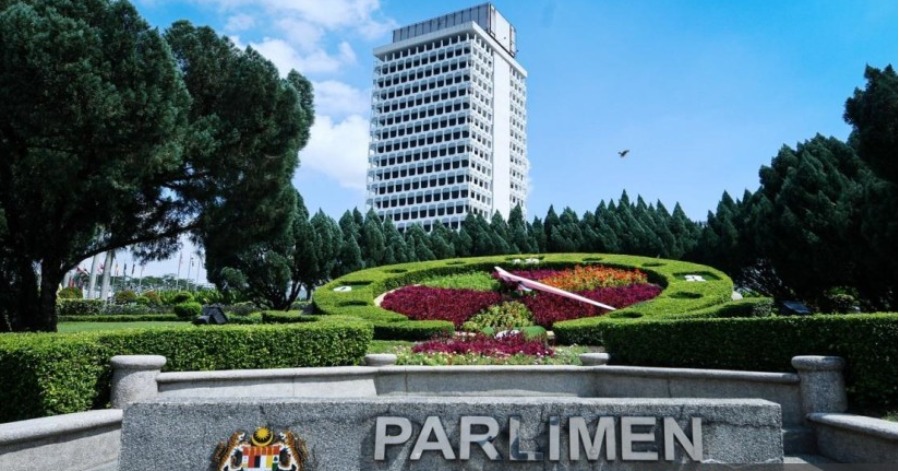 KUALA LUMPUR, June 25  — A hybrid sitting of the Parliament can be expected at the end of August or in the first week of September at the latest.

Senate president Tan Sri Dr Rais Yatim and Dewan Rakyat Speaker Datuk Azhar Azizan Harun in a joint statement today, however, said that proper preparations in the aspects of legislative, administrative, technical and procurement of supply need to be done first to ensure smooth running of the hybrid sitting.

They said if all the legislative aspects could be resolved by end of July and approved by the relevant committees, a Special Parliament session will be convened in early August prior to the sitting.

“The Special Parliament session is important to ensure that all Members of Parliament (MPs) will be involved in detailing the resolutions to be adopted relating to the proposal to hold the hybrid sitting of Parliament, which include several amendments to the Standing Orders, definitions of virtual sitting, standardizing of MPs’ responsibilities and other technical matters.

“If the proposal is accepted by both Houses (Senate and Dewan Rakyat), only a short time will be needed for the Parliament to complete the procurement of supply, integrate the hybrid sitting system with the existing ones, conduct a trial run, accredit and provide the necessary training for the staff involved and also the MPs,” they said.

KUCHING, June 25 — Sarawak Deputy Chief Minister Tan Sri Dr James Jemut Masing has directed for the Malaysia-Indonesia border security patrol to be beefed up to curb the influx of illegal immigrants into Sarawak following the spike in COVID-19 cases in Indonesia.

He said the Armed Forces as well as border enforcement agencies like the General Operation Force (GOF) and the Immigration Department need to intensify their surveillance on the illegal trails or locally know as “jalan tikus” (rat trails) along the international boundary.

“This must be prevented at all costs. That is why we must secure the hundreds of ‘jalan tikus’ (along the Malaysia-Indonesia border). I have asked the Malaysian Armed Forces (MAF), GOF and Immigration Department to be on alert,” he said in a statement issued today.

As the minister in charge of security in Sarawak, Masing said he was concerned over a NikkeiASIA’s portal report last week which said that Java had been imposing regional lockdowns after 12,624 new cases of COVID-19 were detected with 107 of them being of the Delta variant from India, which is considered highly infectious.

He said that some of the foreigners who encroached into Sarawak via the Malaysia-Indonesia border could be coming from Java or neighbouring Indonesian islands carrying this deadly variant, where they had to be stopped before crossing the border.

Masing admitted that the task of monitoring the border would not be easy considering the length of the border line that had to be covered by the enforcement personnel but he was satisfied that so far they had fulfilled their responsibilities judging by the numbers of illegal immigrant that they had caught in the last few months.

He said the Sarawak Government had also equipped these personnel with all-terrain vehicles (ATVs), scrambler motorcycles, drones and telecommunication equipment, among others, to facilitate their tasks of guarding the border.

“What worries me is that according to the MAF, GOF and Immigration Department, the illegal immigrants, who came through hundreds of jalan tikus, keep coming back within days after being deported,” he said, as he repeated his previous suggestion for fences to be built at strategic places along the Malaysia-Indonesia border to curb such intrusion.

(Video) Olympic Games Is In Tokyo For 2021, These Are 5 New Sports Added Into It 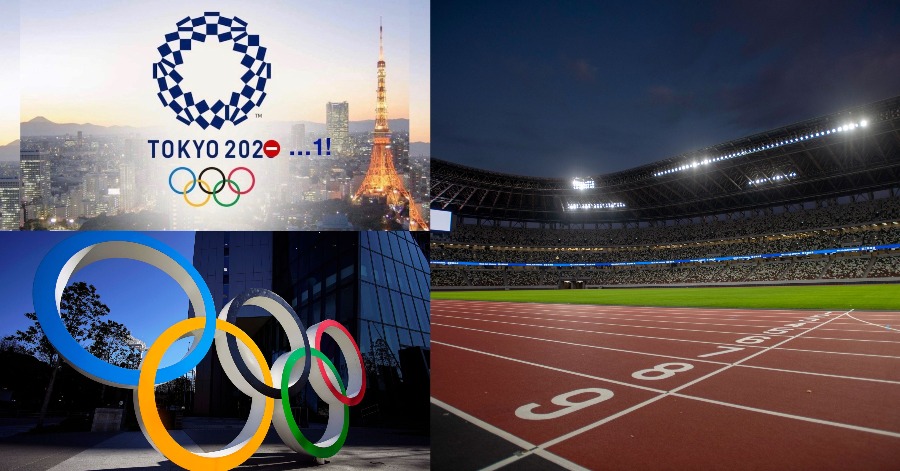 At the first-ever Olympic Games in the year 1896, there were actually just nine sports contested. Since that particular time, many sports have been added and also removed a well from the program. This latest Olympic Games would be the one in Tokyo. Originally scheduled to take place from the 24th of July to the 9th of August 2020, the event was postponed as a result of the COVID-19 pandemic.

The best surfers in the world will celebrate the Olympic debut of their sport on the spectacular Pacific coast of Japan. The state of the waves, the direction and strength of the wind, and the flow of the tide make surfing an event in which athletes compete against each other while facing the changing conditions of nature.

Finger strength will decide which athletes will wear the medal around their neck in this new sport. Taking place on the colorful and characteristic dams, the climbers will put their skill and strength into practice on a vertical wall. There will be three disciplines and that are speed, boulder or block climbing, and also lead or difficulty.

Karate originated in Okinawa (Japan) during the Ryukyu Dynasty and has since spread throughout the world. For this reason, this sport could not be missing in Tokyo. Its struggle to be part of the program dates back to the 1970s and its debut will be on the best possible stage that is the Nippon Budokan which is the spiritual home of Japanese martial arts.

Baseball and softball are returning to the Games. Their last appearance was in Beijing 2008. So, spectators will once again enjoy watching the pitcher challenge the batter with fast pitches of up to 100 miles per hour and precision, as well as spectacular effects.