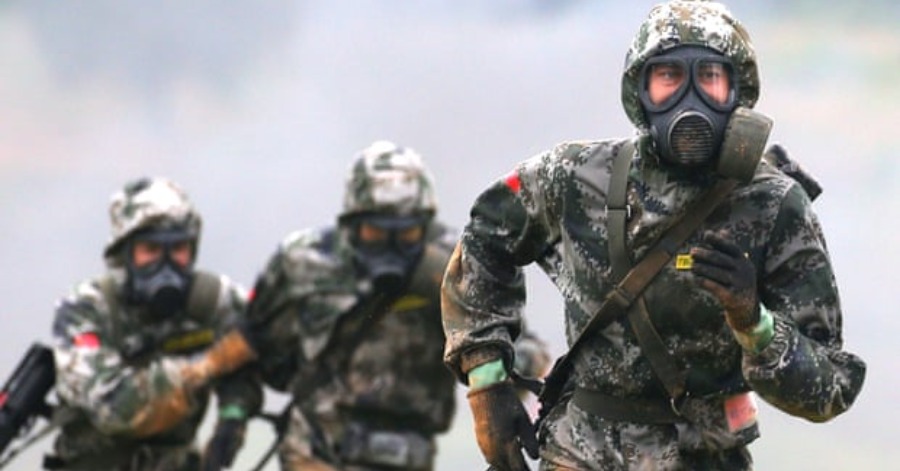 In a recent report from a US intelligence official that China is trying to produce an army with biologically built superpower capabilities.

In the column, John Ratcliffe, who is also a former member of Congress and has served as Donald Trump’s director of national intelligence since May, made the claim in a newspaper editorial. It is where he warns that China “poses the greatest threat to America today”.

He who questioned China’s threat to US peace also stated that there was no restriction from China to pursue power.

To date, no Chinese statement has been issued on Ratcliffe’s allegations, and the CIA has also taken a stand on the issue, NBC News reported.

Last year, two U.S. researchers also issued similar allegations, suggesting that China is in the process of creating an army with their biologically enhanced capabilities.

In an article published by China Brief, researchers argue that China has ambitions to develop biotechnology weapons on the battlefield.

One of the steps that the Chinese government may take is to use gene-editing technology called Clusters of Regularly Interspaced Short Palindromic Repeats (CRISPR).

Scientists say that in recent years Chinese researchers have tried to edit genes in animals. These experiments included changing the genes of animals into human-like ones.

Researchers explain that gene editing is beneficial for medicine to agriculture. However, the actions of Chinese researchers in genetic editing in humans are considered unethical by Western scientists.

They also added that gene editing for military purposes in China may still be at the level of hypothesis alone. However, they warn that it is not impossible to do. Unlike in modern times, people in the past only relied on mail delivery methods to stay in touch with each other and this included... 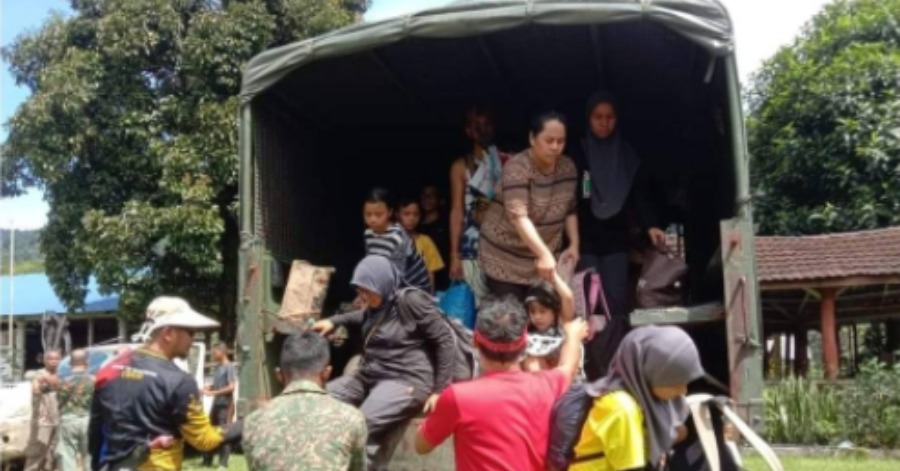 SEREMBAN, Dec 22 — Fifty people who were stranded without food and medicine following the floods that hit the Kenaboi State Park in Jelebu two days...