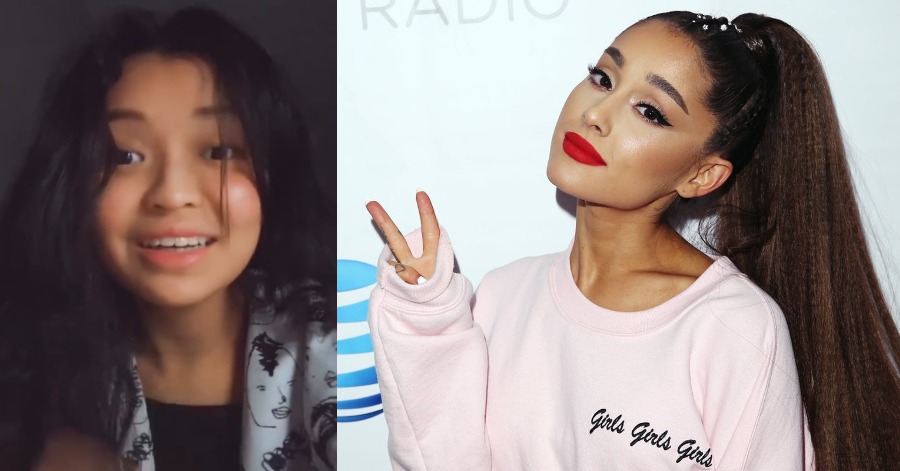 If you are on TikTok, you would at least see Lyn Lapid once on your ‘For You Page’. Since October 2019, this 17-year-old singer-songwriter-multi-instrumentalist has been posting cover videos on TikTok.

She had the best moment earlier this year where a producer in the music industry reached out to praise her work and discuss the possibility of collaboration.

16-year-old Lyn Lapid uploaded her covers on Youtube casually, though not really getting any views or subscribers at that time, taking eight months to even gain 100 subscribers.

Then, the TikTok app had turn things around for her – she started gaining popularity there, and eventually, ‘producer man’ reached out to her.

“He told me how a bunch of people in the industry start out by putting out stuff they might hate if it means they’ll get popular first,” Lapid recalls.

“I didn’t want to enter the music industry that way,” she added.

Lapid began writing a scathing original named “Producer Man” graded by the interaction. She released it on TikTok verse by verse, singing a capella, followed only by her thumping fists and snapping fingers.

@lynlapidu won’t catch me selling my soul to be another Barbie doll pop star controlled by the industry. PERIODT. ##fyp ##musiclives ##foryou

A story of exploitation as old as the music industry was sketched in the lyrics: “She was only 17 when producer man came offering that all her dreams would come true/He said, ‘come here sweetie, I could make you a star/I just wanna see you flourish, and I know you’ll make it far’/What she couldn’t see was, he was in it for the money.”

Before it was even a finished song, “Producer Man” became a hit: A video of Lapid singing and thumping out the first verse was viewed on TikTok more than 50 million times.

A full version of “Producer Man” appeared on streaming services at midnight, fleshed out with support from a presumably non-exploitative producer called Dan Nigro, who has credits on streaming hits such as “Maniac” from Conan Gray.

As an artist, it’s Lapid’s first official release, ensuring that she enjoys the unique luxury of joining the music industry while blasting its practices at the same time.

Currently, Lyn is under Republic Records, with their website description saying: “You know individuality the moment you see it—or hear it. A classically trained musician, unpredictable vocal dynamo, and fearless genre-breaker, Lyn Lapid assert herself as an individual through and through.”

First Taco Bell in Malaysia, Will Opening Soon in Cyberjaya