New release dates for the Mortal Kombat film and the new Tom & Jerry film were revealed by Warner Bros. On Wednesday, April 16, 2021, Mortal Kombat will open in theaters and in the U.S. only, on the same day on HBO Max.

In a press release, Warner Bros. also unveiled a brand new poster and logo for the movie on Monday.

Meanwhile, for the Tom & Jerry movie, it is going forward a week to February 26. This past week it is likely a reaction to Disney’s news that their latest animated film, Raya and the Last Dragon, is scheduled for March 5, which would have put it up against Tom & Jerry.

Warner Bros. has revealed that it will debut its entire 2021 movie lineup in theatres and on HBO Max. In the weeks after, in their own separate comments, Christopher Nolan and Denis Villeneuve have publicly criticized the move.

One of the films that will go to HBO Max, Dune, was directed by Villeneuve and he wrote a statement in Variety to express his dissatisfaction.

“My team and I devoted more than three years of our lives to make [Dune] a unique big-screen experience,” Villeneuve said. “Our movie’s image and sound were meticulously designed to be seen in theaters. I’m speaking on my own behalf, though I stand in solidarity with the sixteen other filmmakers who now face the same fate.”

Villeneuve also said that ahead of time, he was not aware of Warner Media’s decision. He not only found out about the story, but he also saw pictures of Dune being used to promote the announcement. As recently as November, one of the Mortal Kombat movie producers also said they wouldn’t even release a Mortal Kombat trailer until more movie theaters opened.

The movie Mortal Kombat will also be premiering in GSC Cinemas, with the official Twitter account of the cinema tweeted;

Do Not Be Surprised, Strawberries And Honey Can Make Your Face More Beautiful! 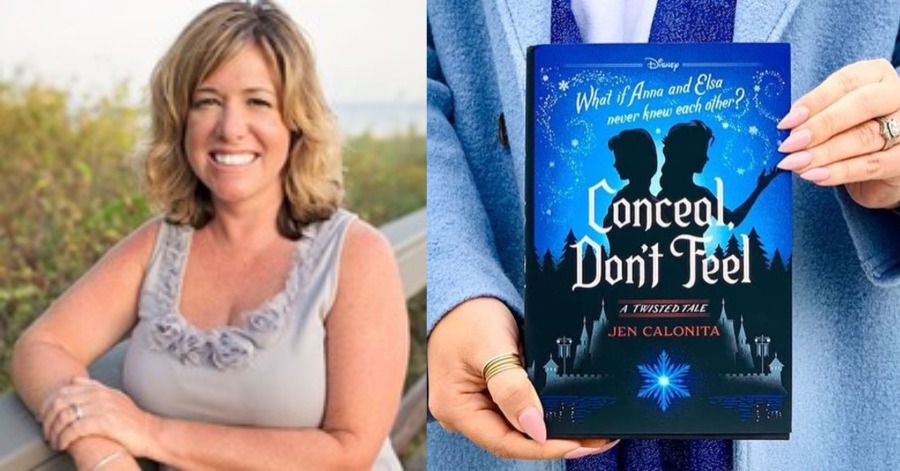 The most exciting ‘Twisted Tale Series’ is such an exciting book series to read because it helps the readers’ minds and thinking to be out of the box. There is so much creativity to be discovered in this book series. Recently, the series has put a spin on the story of ‘Frozen’ movie.

The book is titled ‘Conceal, Don’t Feel’ and it was written by Jen Calonita. The particular book retells the story of Anna and Elsa on an alternate timeline where the sisters do not know each other. In this version of the story, a curse has caused the entire kingdom to forget about Anna. The story is indeed exciting.

Much of the story is the same this time around, unlike some of the Twisted Tales that take deep departures from the source material. The big difference here is that after the icy accident while young Anna and Elsa play, Grand Pabbie realizes that Anna’s heart is at risk of freezing if she remains close to Elsa. He enacts a curse that will keep the girls apart and cause the kingdom to lose their memories of Anna until a time when Elsa’s powers are under control.

It is such a fun book to read and witness the story progress in a different way than the movie. This version remains faithful to the events of the film, just placing them in a different order or having characters reach their final destination in altered ways. This is refreshing for the Twisted Tale series, which sometimes veers too far off course or even goes as far as to kill off main characters.

Based on my personal opinion, book series like this is definitely a great channel to show how creative the writer is to tell the story in a different version. Even in real life, many people would have thought this kind of possibility, and the drive and ambition of this author to really finish what people might have thought is a satisfaction. A recommended book to read for all Disney fans. 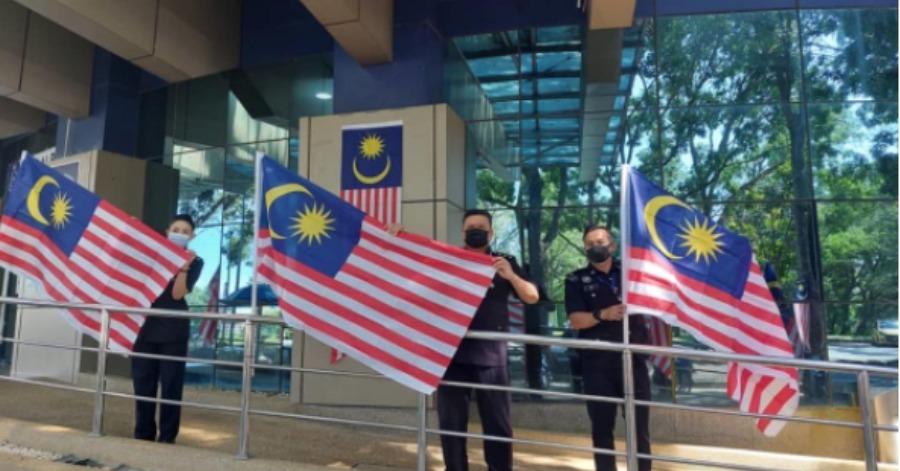 Book Review: Love Story With An Unpredictable Twist In ‘Half-Girlfriend’ 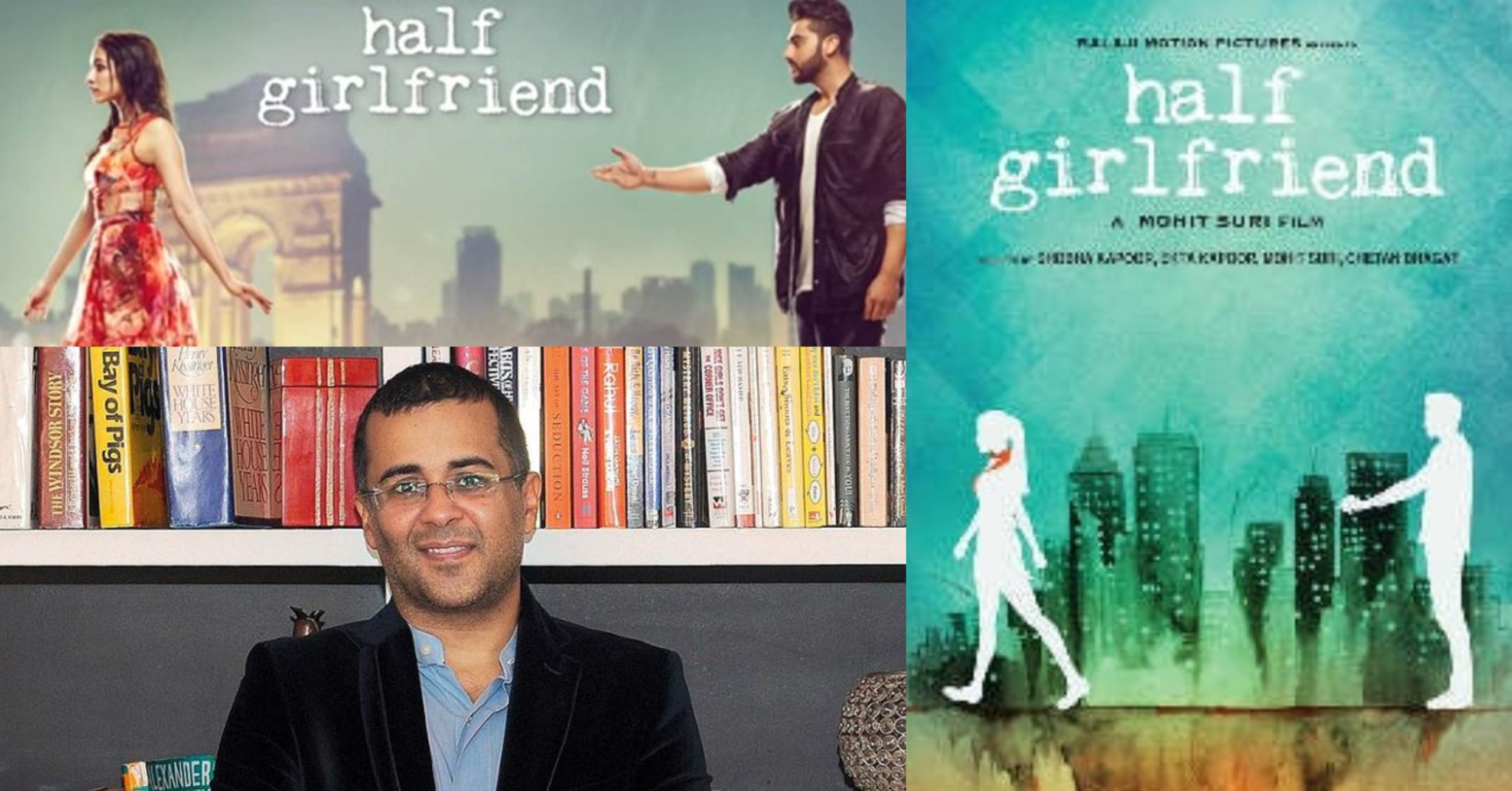 You want a girlfriend but you have a girl as your friend — a half girlfriend maybe? When it comes to Chetan Bhagat’s novels, it’s always about reflecting on society in a fun, non-serious way. Half Girlfriend is a pretty simple and straightforward love story. The story is about Madhav and Riya.

Two individuals with completely different statuses in society. Madhav is a simple boy from Bihar while Riya is a rich girl based in Dehli. They met at St.Stephen’s college and instantly became close friends.

Madhav has a soft spot for Riya but Riya, friend zone him. Madhav wanted Riya to be his girlfriend. He questions her about the nature of their relationship. Feeling uncomfortable Riya says that she is not his girlfriend, but they can maybe reach a compromise since they have reached halfway, and she offers to be his “Half Girlfriend.”

In one scene, Madhav hopes for a physical relationship with Riya but she got upset and left. A few days later, Riya got married to her childhood best friend, Rohan, and settled down in London. Delhi wasn’t the ideal place for Madhav ever since Riya left. Hence, he went back to his hometown where he helped his mother run the local school, Dumraon Royal School.

Over the course of the story, the author takes the readers through the ups and downs of their on and off relationship experience. At one point, Madhav came across Riya who was now a divorcee. Riya then helps him prepare a speech for some fundraising events. However, after the event, Riya wrote a letter saying she has lung cancer. She also confesses her love for Madhav but mentioned she had only three months to live. With that, she left. Madhav tried so hard searching for Riya but it was in vain because she had cut ties with India and vanished.

Three years late, through Riya’s journal he discovered she was still alive and she lied about having cancer. The part that excites me is when Madhav travels to New York after knowing Riya isn’t actually dead. Actually, Madhav remembered that Riya wanted to become a singer at a bar in New York. After three months, he finally found her performing at a jazz event and they reunite.

The book ended with the author visiting the school in Dumraon three and a half years later, seeing Madhav and Riya running the school successfully.

This novel is heartwarming and there’s plenty of twists compared to a regular love story. And I totally agree with the author who said Half Girlfriend is a uniquely Indian phenomenon, where boys and girls aren’t clear about their relationship status. I felt this was true because, in this novel, Riya is a character that is ready to expand herself while Madhav, just wants to cling to Riya. Also, in real life, some guys tend to think they have a deeper connection than just being friends with a girl but that doesn’t mean the girl is his girlfriend. Hence the term ‘half girlfriend’ to me, is a clever one.

Besides, in the book, you can actually tell that they belong together but they just kept drifting apart. During the climax, I actually thought they had split for good and Riya would be a mere memory to Madhav. However, towards the end, it kept me glued to my seat. Like finally, they actually reunited and this time, Riya decided to stay.

Overall, it is a good novel. The words use were simple, keeping it easy for readers. I did enjoy this novel pretty much! Not only that, there’s a movie based on this very novel titled ‘Half Girlfriend’, acted by Arjun Kapoor and Shraddha Kapoor.