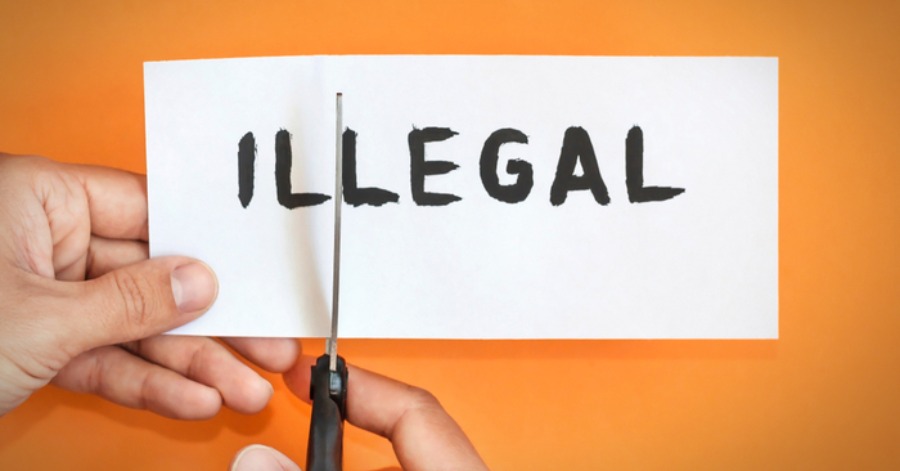 On November 3, 2020, Oregon became the first state in the United States to decriminalize possession of all drugs. With over 58 percent of the vote, Measure 110, a ballot initiative sponsored by the Drug Policy Alliance, a non-profit lobbying organization supported in part by Mark Zuckerberg of Facebook, passed.

It is no longer a criminal offense in Oregon to possess heroin, cocaine, methamphetamine, and other narcotics for personal use.

The step by Oregon is radical for the United States, but to some degree, many European nations have decriminalized drugs. There are three key arguments for this big drug policy change.

President Richard Nixon declared drugs “public enemy number one” in 1971 and began a “war on drugs” which is still going on today.

The obvious reason for severely prosecuting drug users is to discourage drug use. But the deterrent impact of strict criminal penalties, if it exists at all has been found to be minimal by decades of study, including our own on marijuana and drugs generally. This is particularly true for young people, the majority of whom are drug users.

As a consequence, the U.S. has both the highest rate of imprisonment in the world and among the highest rates of illicit drug usage. In the United States, nearly 1 in 5 imprisoned persons is for a drug crime.

Other effects of problematic substance use such as harm to health, diminished quality of life, and strained family relationships, are more powerful deterrents than criminal punishments, criminologists find.

Since drug criminalization does not actually deter drug use, it is not really improved by decriminalization. Portugal, which in 2001 decriminalized the personal use of all drugs in response to the high illegal use of drugs, has a much lower substance use rate than the European average. For example, the use of cocaine among young adults aged 15 to 34 is 0.3% in Portugal, compared to 2.1% across the EU. Likewise, amphetamine and MDMA intake in Portugal is lower.

2. Decriminalization would save money

The Harvard economist Jeffrey Miron reports that in 2016, all expenses related to government drug prohibition were US$ 47.8 billion nationally. That year, Oregon spent approximately $375 million on drug prohibition.

Oregon will also redirect some of the funds previously used to pay for around a dozen new statewide opioid prevention and recovery facilities for drug control, which has been shown to be a far more cost-effective approach.

Any tax revenue from legal sales of marijuana, which in 2019 exceeded $100 million, will also go to programs for addiction and rehabilitation.

Not everyone who uses drugs wants therapy. Decriminalization makes support available to those who use it and keeps those users out of prison as well as recreational users.

3. People of color is targeted

The mitigation of the major racial and ethnic inequalities associated with drug enforcement is another goal of decriminalization.

In the United States, illegal drug use is approximately equal across races. Yet people of color are disproportionately more likely to be searched, convicted, and incarcerated for a drug-related crime. Drug offenses can be subject to lengthy jail terms.

Discretion in drug policy and punishment suggests that prohibition is one of the leading causes of detention of people of color in the United States-an injustice that many Americans gradually accept on both sides of the aisle.

Departments, freed from police use of marijuana, can redirect their efforts to combat crime and solve violent crimes such as murder and theft, which require time to investigate. That could help rebuild some trust between law enforcement and the communities of color of Oregon.

Of course, nothing comes without risk, especially if it’s something as dreadful as drugs. Without the criminalization, it would affect how children view the use of drugs.

“I think it sends a really bad message to them and influences their perception of the risks,” James O’Rourke, a defense attorney who helped organize the opposition to measure 110, told the news site OPB in October.

As far as the research shows, the use of marijuana, even though it became legal, has not seen any significant rise among teenagers or young adults – actual data shows in some states, it actually declines.

Apparently, banning a behavior only makes it more appealing to the young. Changing the drug’s view from a crime to an actual health concern might have decreased its alluring qualities to them.

In any big shift of strategy, there are dangers. The question is whether the consequence of the new strategy is a net profit.

Complete decriminalization has proved more humane and successful in Portugal than criminalization. Since drug users should not care about facing criminal charges, it is more likely that those who need help will seek it and get it.

The opioid death rate in Portugal is five times lower than the EU average, which is itself much lower than that of the United States. Since 2001, HIV infection rates among injection drug users have also fallen massively.

These policies demonstrate that the use of problem drugs is a dilemma to be handled by public health, not a battle that can be won.

Below shows a video of the people who were jailed for drug possessions, and they explained how jailing them didn’t help with their addiction. 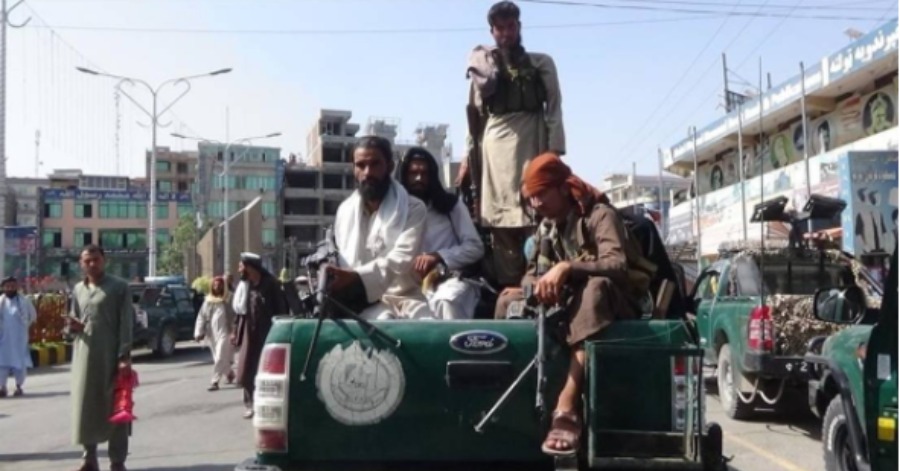 WASHINGTON, Aug 18 — The Taliban has assured the United States that it will not impede safe travel of Afghans and Americans seeking to flee... 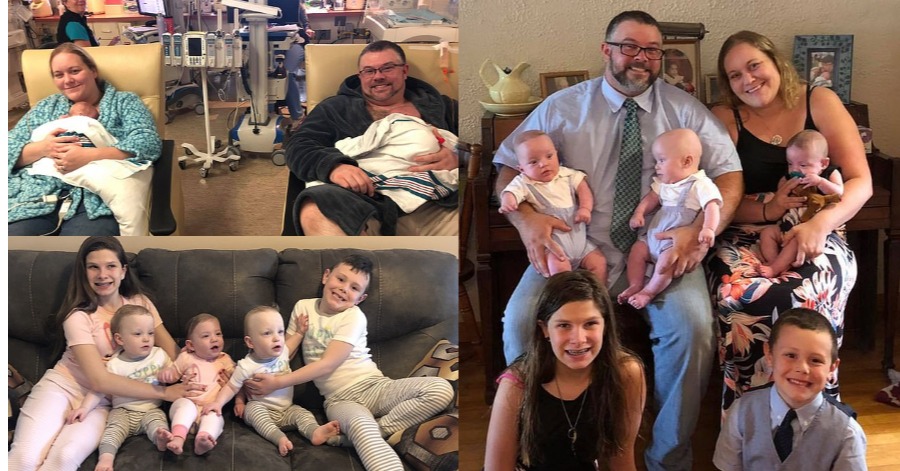 It is a rare thing when two twin babies in the United States are born five days after the first baby of the triplets... SINGAPORE, April 7 — An international research collaboration involving researchers from Singapore and the United States has found that a widely available and inexpensive drug used... 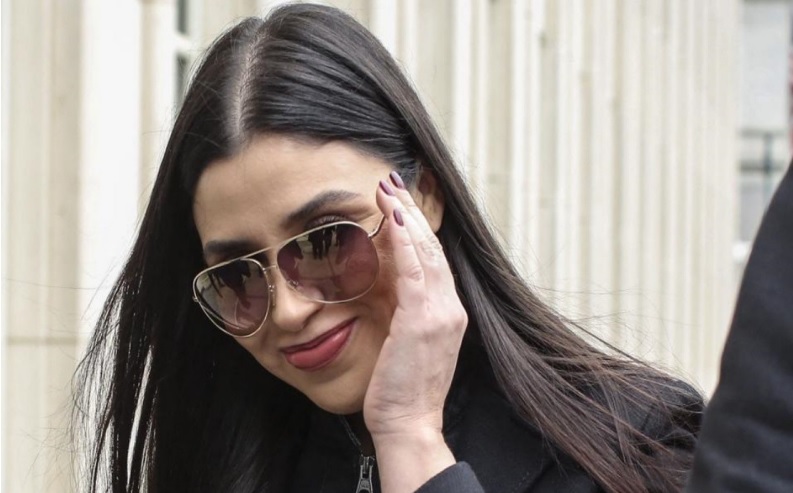 WASHINGTON, Feb. 23 – US authorities on Monday arrested the wife of Joaquin “El Chapo” Guzman Loera, the leader of a Mexican drug organisation...