In a fiery landing, a SpaceX prototype ship returned to earth, crashing when it returned on Wednesday during the aerospace company’s test launch.

For a high-altitude test flight Wednesday in Cameron County, Texas, the company live-streamed the launch of its unmanned Starship spacecraft with a Super Heavy rocket. SpaceX, founded and run by Elon Musk had completed the Starship’s two low-altitude flights before launch on Wednesday.

Shortly after the explosion of the prototype, Musk tweeted, congratulating the SpaceX team for gathering the data required.

“Fuel header tank pressure was low during landing burn, causing touchdown velocity to be high & RUD, but we got all the data we needed!” Musk tweeted.

SpaceX’s website reiterated Musk’s description of the events following the launch, noting that the high-velocity touchdown resulted in a “hard (and exciting!) landing.” The spaceship still “successfully ascended, transitioned propellant and performed its landing flip maneuver” prior to the explosion.

Fuel header tank pressure was low during landing burn, causing touchdown velocity to be high & RUD, but we got all the data we needed! Congrats SpaceX team hell yeah!!

“Congratulations to the entire Starship and SpaceX teams on today’s test!” the company said.

According to the company’s website, SpaceX’s Starship model is designed to deliver satellites into orbit at a lower cost than its current Falcon versions. The page on the company’s website dedicated to Starship said that the product would represent a positive move towards a fully reusable transport system,” but seemed to mitigate expectations for the launch.

“With a test such as this, success is not measured by completion of specific objectives but rather how much we can learn, which will inform and improve the probability of success in the future as SpaceX rapidly advances the development of Starship,” the site said.

In May, SpaceX had its Crew Dragon capsule launched successfully, which carried astronauts to the International Space Station. The launch marked the first time that a private company’s commercial vehicle transported NASA astronauts into space.

On Wednesday, the company did not immediately respond to a request for comment.

For Fans of ‘Start Up’, Yes, Malaysia Also Has Sandbox – Khairy Jamaluddin

(Video) This Is Important! 3 Things You Should Never Put Behind Your Casing Phone 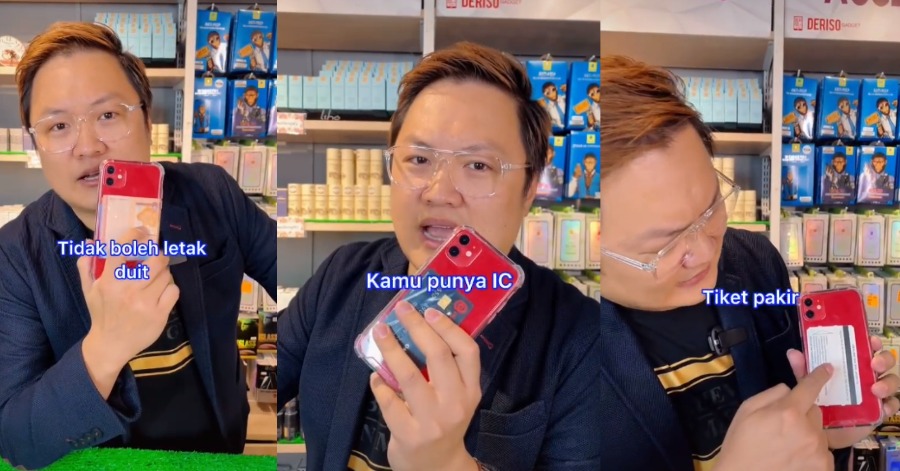 Having a casing phone to go with your mobile phone would definitely be an advantage for many people in this whole wide world. This is because they could be used for so many reasons other than just a casing phone. But, little did many people know that their action of putting some items behind their casing phone could be so dangerous for them and also their phone.

When you put cash behind your casing phone, the heat from the phone could not be released from the phone. This incident has caused the battery of the phone to be damaged. Other than that, the phone also could overheat.

When you do this, the magnet of the phone would damage the chip of the card. This will affect the card and make it hard to be used as the card could not be read by the machine. 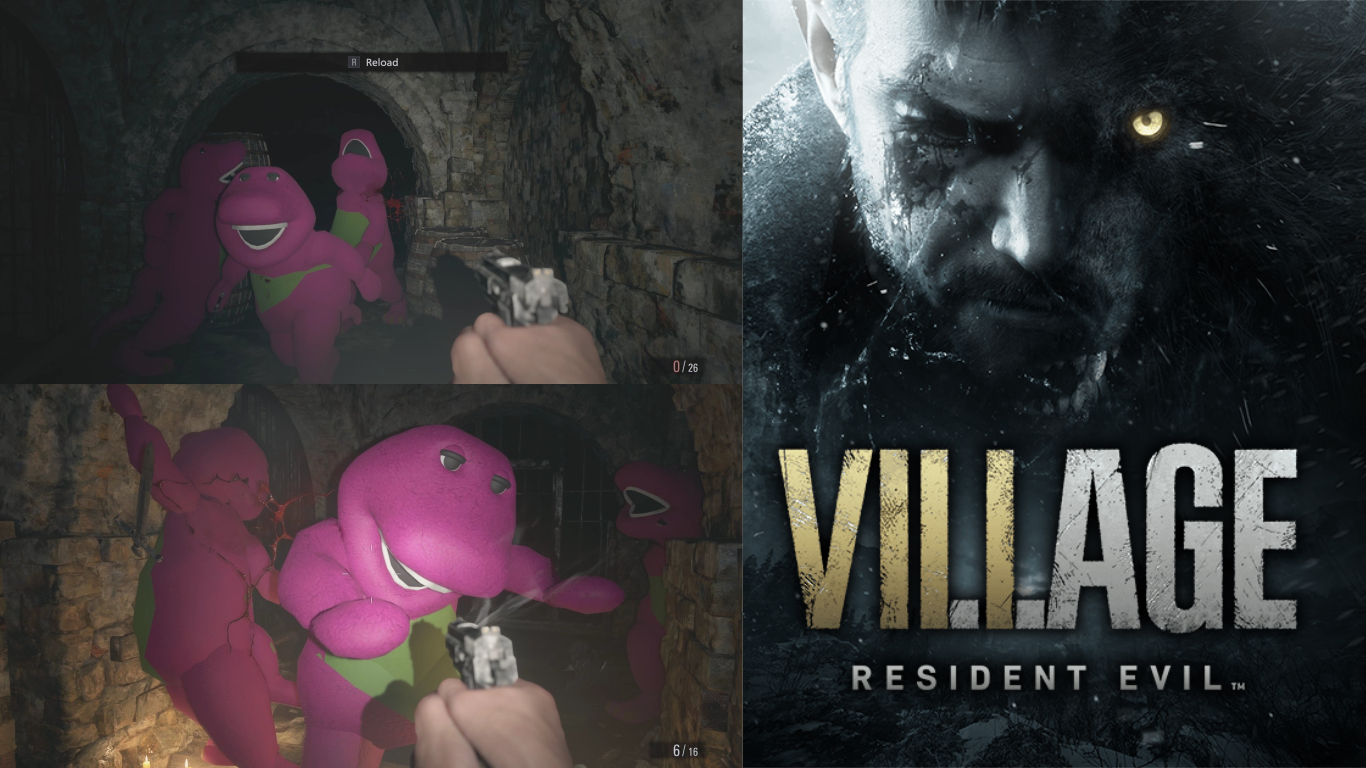 Resident Evil 8 or Resident Evil Village is only a few days away from release and fans of the series are excited to get their hands on it and the highly meme-able Lady Dimitrescu.

For now, awaiting gamers only have the demos and trailers to look at. However, there is a new addition to the fandom’s excitement.

A modder, Marcos RC placed Barney, the Dinosaur as an enemy type in one of the demo. For the uninitiated, Barney is a 30-year-old pop culture staple debuting in Barney & Friends in 1992. It has since become one of the most iconic and beloved among children.

The purple dinosaur with a set of flat blunt teeth is shown to chase after Ethan in the video in a zombie-like fashion like the ones in the original demo in the wine cellar.

The video is both funny and terrifying as it is surreal to see the children’s show mascot in the setting of the bloody gruesome horror survival game.

Suffice to say that this will ruin your childhood memory of the friendly dinosaur.

(Video) It Is Here! Disney Finally Shows Off A Working Lightsaber In conjunction with Star Wars Day celebration yesterday, Disney revealed the first footage of its impressive working lightsaber. Its existence was announced last month but this is the first image or video available of it.

The lightsaber will be a part of the upcoming Star Wars: Galactic Starcruiser experience at Walt Disney World Resort was released.

In the short 20-second video, the saber functions as it was described. Like the ones shown in the Star Wars universe, it has a retractable glowing blade and not the plastic props like the ones used by the actors behind the scenes. But it will not be lethal like in the movies but

In the teaser, an actress dressed as Rey lights up one of the majestic-looking lightsabers before the image fades to black, followed by a message: “See it first when Star Wars: Galactic Starcruiser opens at Walt Disney World Resort 2022.”

Whether it will be available for purchase is still unknown. But still, this means our dreams to become a Jedi Master or Sith Lord are getting closer than ever.