Since its introduction, this application has become a phenomenon and is downloaded by almost all users around the world. The application is easily accessible, free, and does not offer any ads among which is the main reason people choose this application.

According to a WABetaInfo report, the Facebook-owned messaging app will immediately send in-app notifications to its users. Notifications in this application will be used to notify users of specific announcements.

This announcement will not be sent in chat form. But they will appear in the form of banners in the app that can point to external websites. Banners in this application can also direct users to specific actions.

The report states that the messaging application will start by announcing its new Terms of Service. The update will primarily focus on how WhatsApp processes user data and how businesses can use Facebook-hosted services to store and manage their WhatsApp chats. Once users click on notifications in the app, they will see the updated Terms of Service, which will be updated in the coming weeks and take effect in February 2021.

The report added that this announcement will appear when WhatsApp is releasing their new terms and it explains the main focus of the update:

Google Play Music Officially Ended, Here Are The Things You Can Do To Transfer Your Music 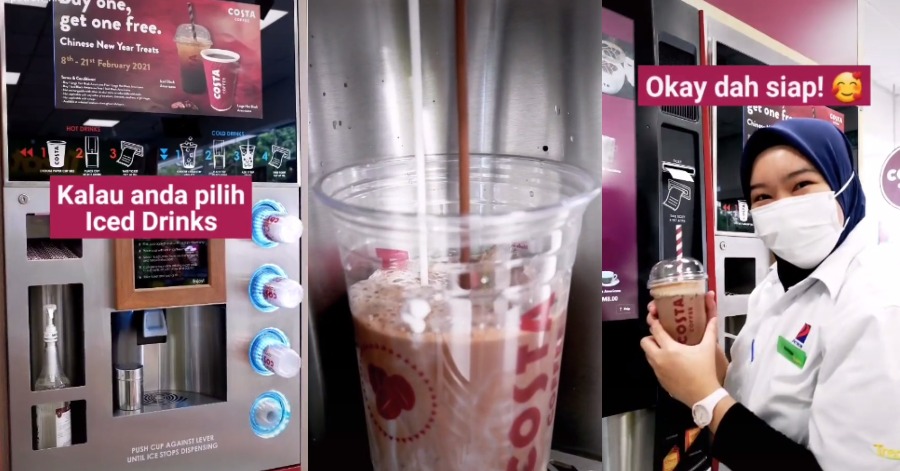 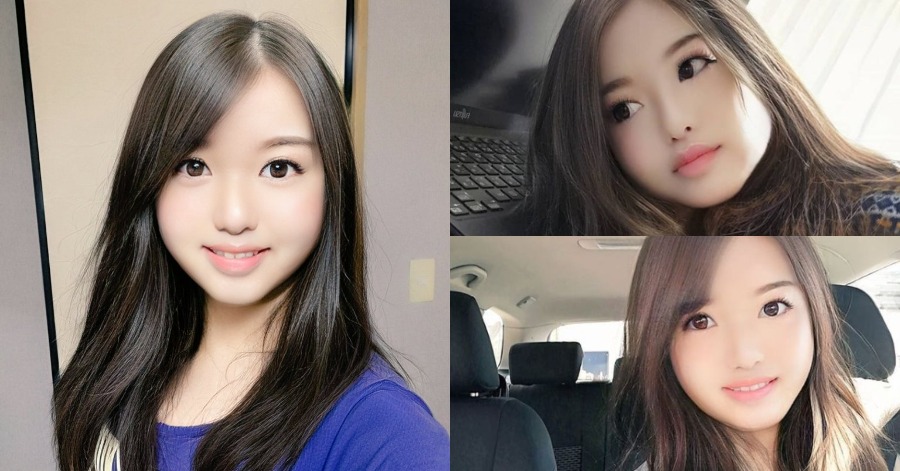