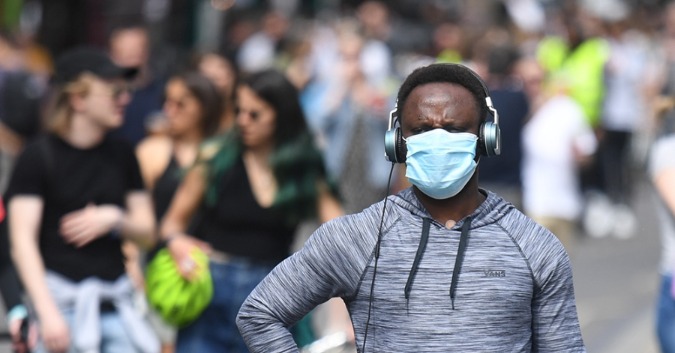 With more than 125,500 patients hospitalized, the U.S. set a new coronavirus hospitalization record for the fifth time in the last week on Sunday, as American airports saw their busiest day since the beginning of the pandemic with more than 1.3 million passengers taking flight.

In the last two months, hospitalizations in the US have increased by 162 percent, setting fresh records in the last week on five separate days.

Dr. Anthony Fauci, the leading infectious disease specialist in the country, and others have consistently cautioned that the increase in hospitalizations will eventually be accompanied by a death spike, with the CDC estimating a total of 383,000 to 424,000 COVID-19 deaths by the week ending January 23, 2021.

That may mean that more than 73,000 individuals could die over the next three weeks at the high end.

The Centers for Disease Control and Prevention (CDC) cautioned that the number of excess deaths could increase over the holidays. The death rate, which currently stands at around 351,000, could be closer to half a million.

In addition, according to a CNN analysis of Johns Hopkins University results, the nation has seen an average of one COVID-19-related death every 33 seconds over the last week.

According to data from the Transportation Security Administration (TSA), U.S. airports have seen more travelers than any since the pandemic started with 1,327,289 individuals going via checkpoints on Sunday, citizens rejecting officials’ appeals to avoid flying. 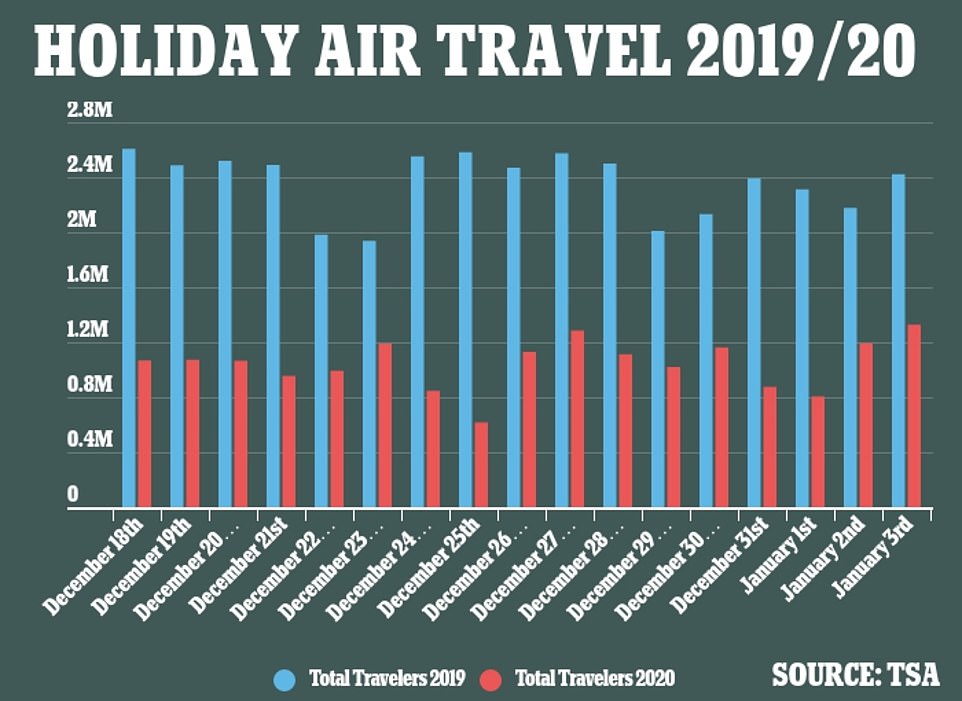 This is the 11th time the amount of the checkpoint has topped one million in the last 16 days. Over 17.1 million individuals have passed through airport checkpoints since December 18.

In the meantime, as coronavirus infections continued to skyrocket around the world, only around 4.2 million people received their first dose of the vaccine.

Despite warnings to Americans not to gather or fly during the holidays, on New Year’s Eve, photographs and videos emerged of maskless individuals partying at Mar-a-Lago, the private club of President Trump.

Rapper Vanilla Ice performed and the son of the president, Donald Trump Jr, was seen dancing without a face covering or social distancing among party-goers.

This prompted a West Palm Beach state representative to petition the government of Palm Beach County to close down the club for failing to comply with regulations.

On Friday, Rep. Omari Hardy sent a letter to Assistant County Administrator Todd Bonlarron insisting that Mar-a-Lago be fined and shut down for violating the mask requirement of the county. 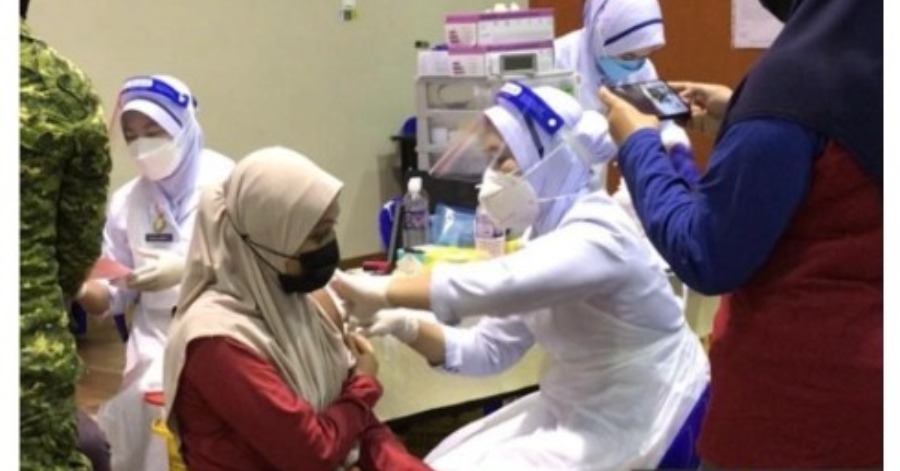 Only A Handful of Civil Servants Decline Vaccination –PSD DG 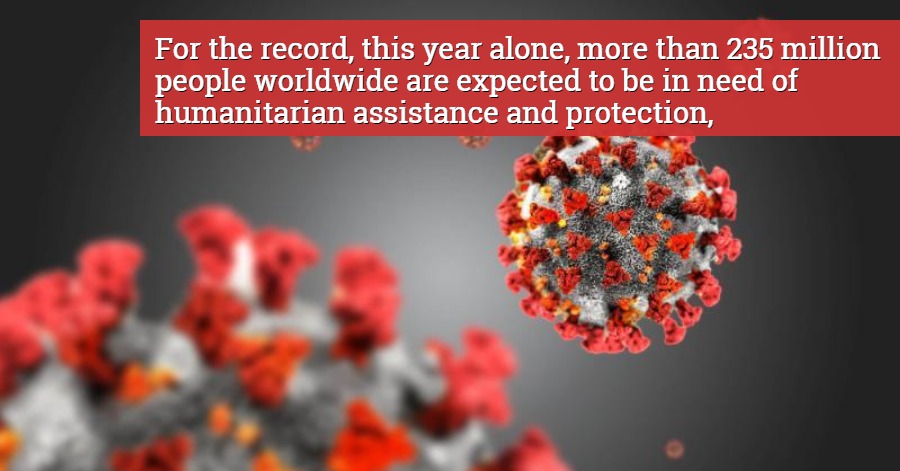 KUALA LUMPUR (Bernama) – Media coverage of global crises has been impacted by the ongoing COVID-19 pandemic which has forced governments to tighten their... 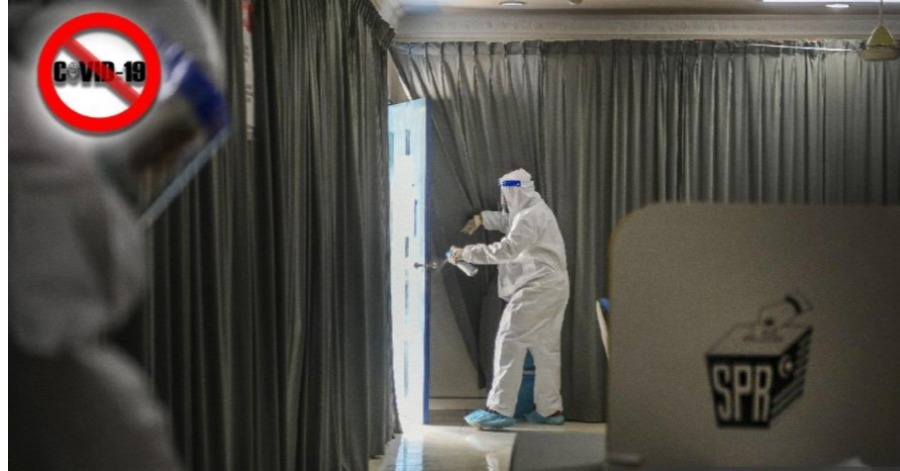 KUALA LUMPUR, Nov 17 — The Health Ministry (MOH) is considering using the Sinovac and AstraZeneca COVID-19 vaccine as a booster dose, said its...