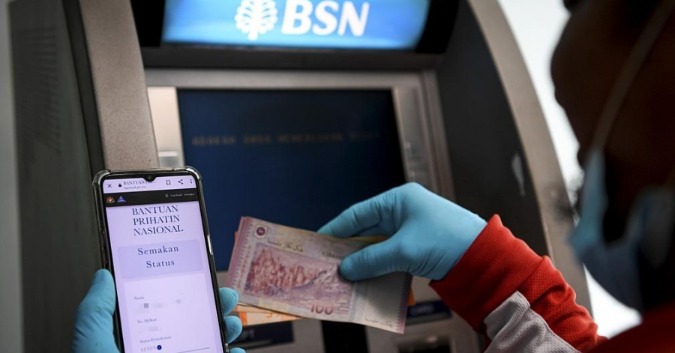 Through a media statement, the Ministry of Finance (MOF) has decided to announce the second phase of Bantuan Prihatin Nasional (BPN 2.0) and it will be taking place this 21st January.

There will be 11.06 million receivers, where 10.6 million have already received it once and another 460,000 new applicants.

Finance Minister Tengku Datuk Seri Zafrul Tengku Abdul Aziz said the new recipients were approved during the application period and the appeal was opened from October 15 to November 15.

“For recipients without a bank account, withdrawal can be made at any branch of Bank Simpanan Nasional (BSN) with standard operating procedures (SOP) to be set.

“Meanwhile, for recipients without bank accounts in Sabah and Sarawak, payment will be made from early February until April 1 at the production locations which will be announced later this month,” he said in a statement today.

Meanwhile, the second phase payment of the BPN is channeled through several fractions according to the recipient status.

“For B40 recipients and households earning RM4,000 and below, a total of RM1.21 billion is allocated by the government to 3.81 million recipients.

“For single B40 recipients with an income of RM2,000 and below, a total of RM0.7 billion is allocated to 4.08 million recipients,” the statement added.

“Overall, the total number of BPN 2.0 recipients includes 11.06 million recipients, which is 5.82 million single individuals and 5.24 million household recipients with a total payment or allocation of RM7.18 billion so far,” he explained.

The approval check can be made on BPN’s official portal via link here starting January 15.

“The government is always committed to making sure that the people in need will receive the help they are entitled to so that the well-being of the citizens are preserved,” said MOF in the statement.

In this article:Bantuan Prihatin Nasional 2.0, Ministry Of Finance 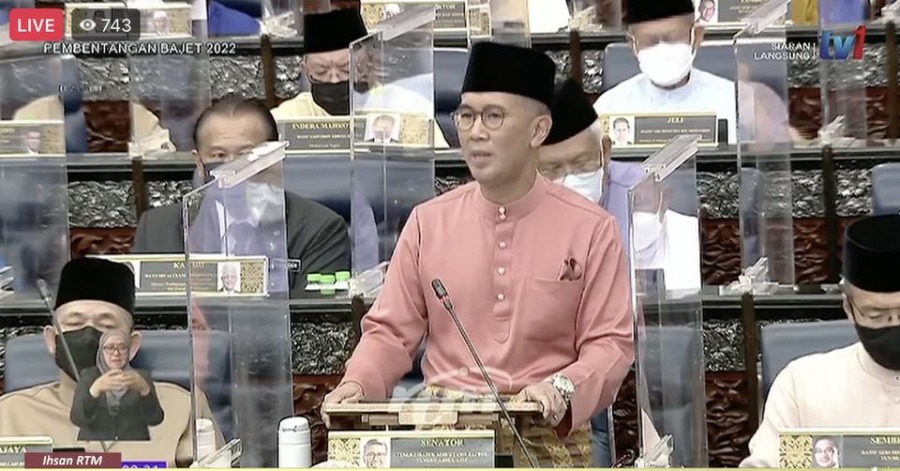 Today, the Malaysian Minister of Finance that is Tengku Datuk Seri Zafrul Tengku Abdul Aziz has informed that the government will channel a lot... 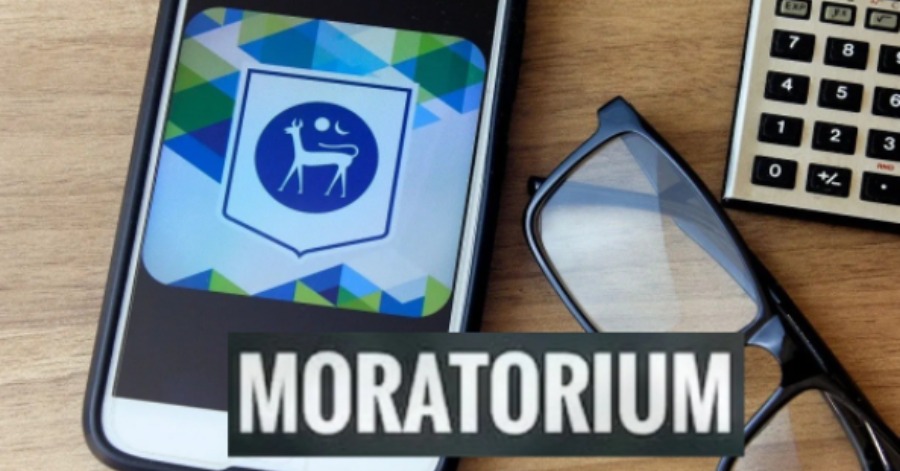 KUALA LUMPUR, Oct 27 — Borrowers who are in need of financial assistance may still apply for the moratorium under the National People’s Well-Being and Economic... 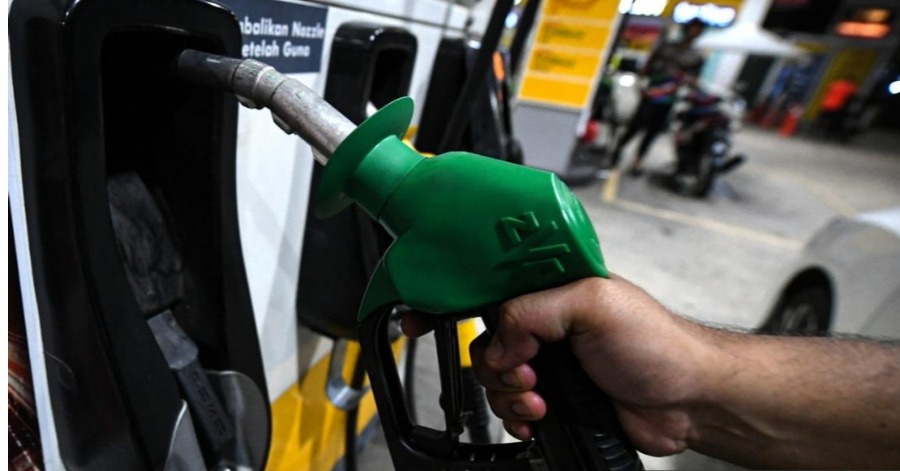 The Ministry of Finance Malaysia (MOF) today updated the retail prices for petroleum products for the period of 25 March to 31 March 202.... 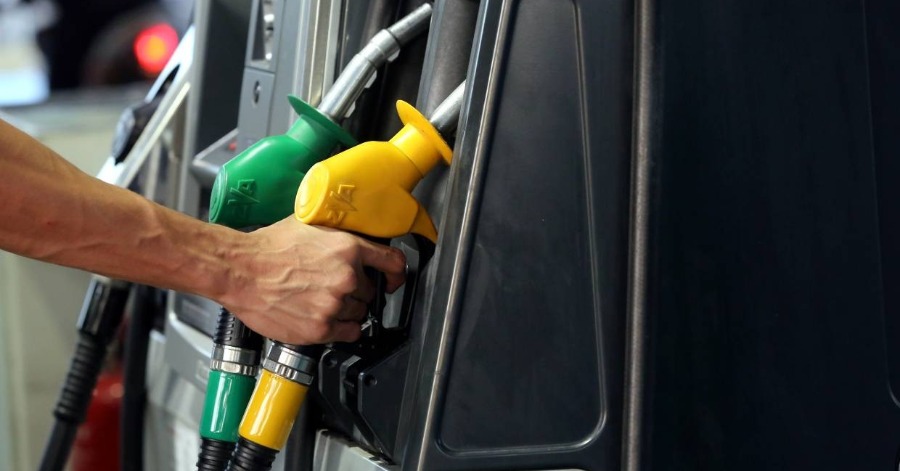 The Ministry of Finance Malaysia today updated the retail prices for petroleum products for the period of 24 October 2020 until 30 October 2020....