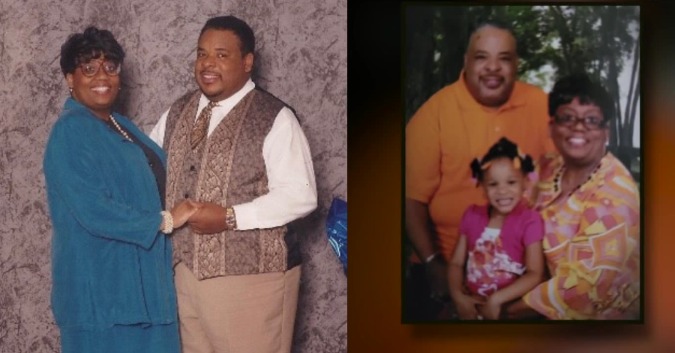 An Indianapolis couple married for 33 years, decided to get the COVID-19 vaccine as soon as possible in 2021, but the two didn’t get that far, contracting the virus and dying separately for just one day apart.

Ernest “Ronald” and Ann Wilkins, a bond shared by family and friends, loved each other. The two, aged 66 and 59, were married for 33 years before dying from COVID-19 within a day of each other.

Ronald died Friday, January 8, and Ann died the next day.

“I’m very heartbroken because I loved Ann and Ron, just like my brother and sister, and I want people to take this seriously,” said Bryan, Ronald’s close friend.

In December, Wilkins was diagnosed with COVID-19, admitted to St. Vincent Hospital, and placed on ventilators. They didn’t even leave the hospital.

In his lifetime, Ronald Wilkins fought diabetes and cancer. Friends say that he liked music and sports, and he was on the phone with Bryan every day, whom he met as a kid at school.

For 13 years, Ann Wilkins was a teacher at Indianapolis Public Schools and then became a union leader, often supporting education in public schools.

“She was deeply committed to her profession and to her fellow educators,” said IPS Superintendent Alessia Johnson.

“I think what she did well was sort of holding everybody to account because, at the end of the day, her goal was to make sure kids were getting served well.”

There were also preparations for the Wilkins for 2021, including having the COVID-19 vaccine. Seeing the destruction of the virus firsthand, Bryan hopes that their deaths would serve as a clear reminder about the vaccine’s value.

“I would rather you have a reaction to the vaccine than to try to fight COVID, the disease because a lot of times you won’t win. It’s real. I’ve seen it for myself, and it’s something that I don’t want to see again,” he said.

EPF Will Make Advance Payment Of Up To RM1,000 For i-Sinar Application Category 2 – PM 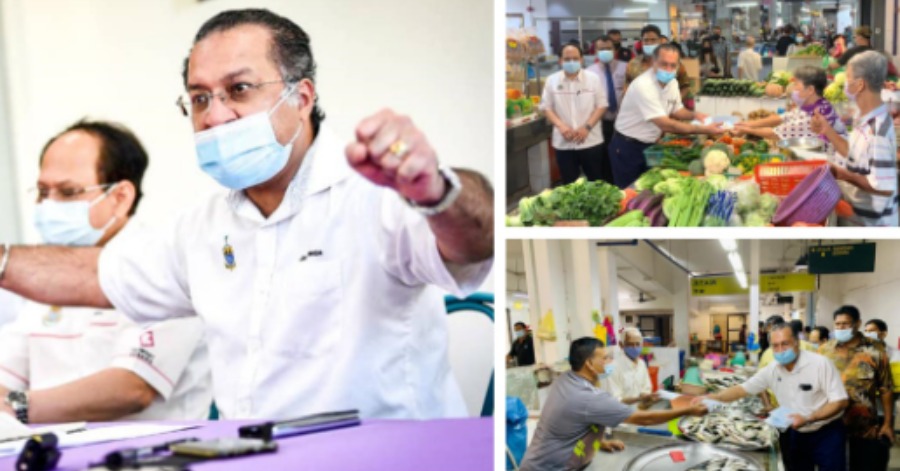 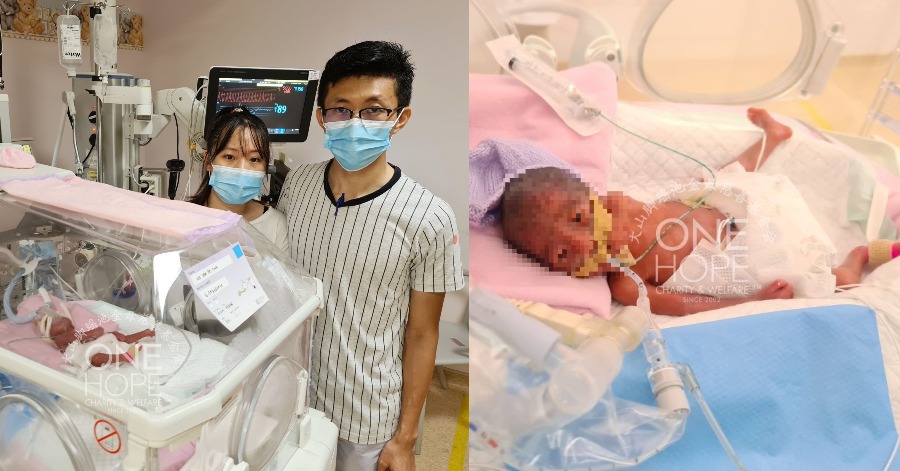 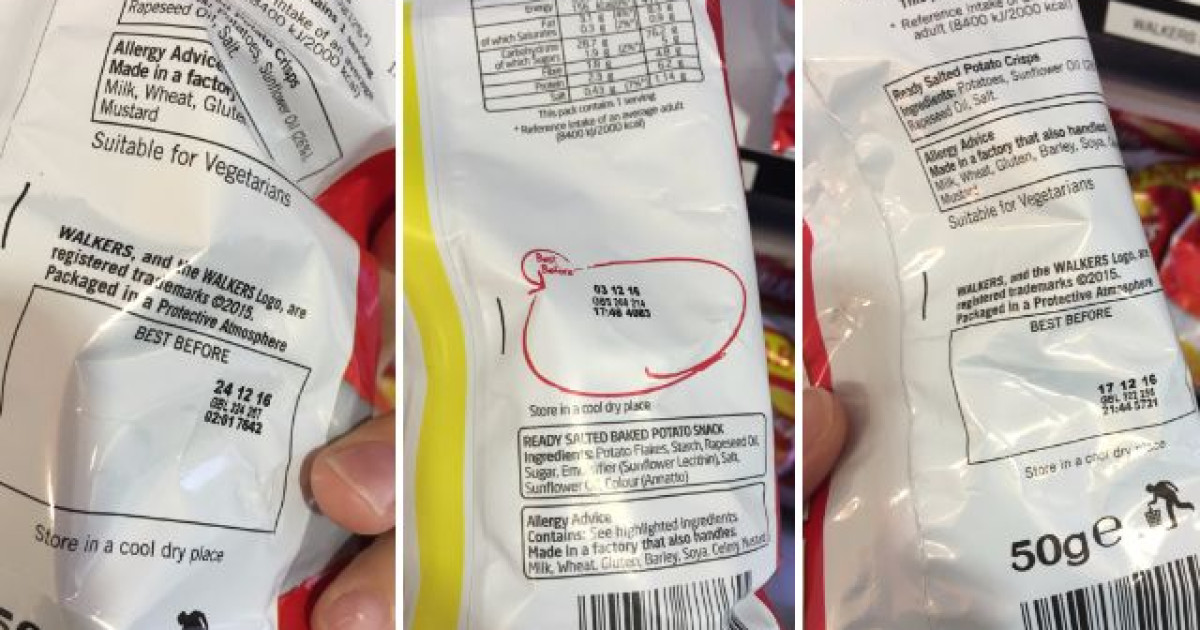