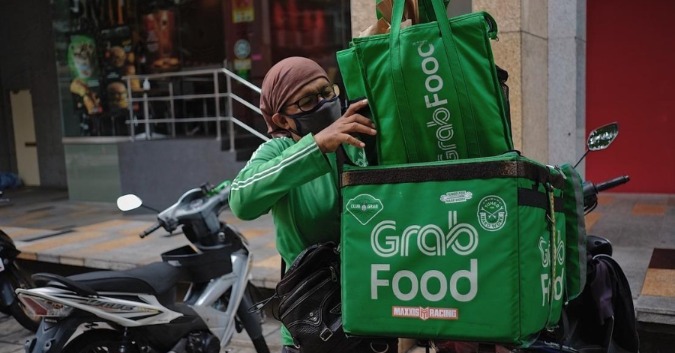 KUALA LUMPUR, Jan 14 — With the new standard operating procedures for businesses and eateries set by the government, Grab has reduced its commission ceiling further by up to five per cent for all food and mart merchants nationwide for four weeks from Jan 13 until Feb 10.

The homegrown company will also continue to support its restaurant partners by absorbing all costs for self-pick up orders made via the Grab App and temporarily reduce commission to zero per cent if customers choose to pick up their orders themselves.

“Since the Movement Control Order (MCO) last year, we have permanently reduced the maximum commissions charged to any merchant partner. As our platform’s efficiency improves, we aim to continue to help merchants earn more,” he said in statement today.

“Last year, participating merchants in ‘Grab Loves Local Heroes’ (initiative) saw an increase in sales of up to 43 per cent. We hope that, once again, this will help generate awareness for our local heroes in this difficult time,” Goh said.

He said that as more customers would be reliant on delivery services, the company had made various efforts to provide greater and convenient access to their daily needs while helping them save on expenses.

“All the coffee beans are being investigated for not complying with 3P certificate (grading, packaging and labelling),” she said in a statement here today.

The case is being investigated under Section 15(1) of the Malaysian Quarantine and Inspection Services Act 2011 (Act 728), and those found guilty will be fined not more than RM100,000 or jailed for up to six years, or both,

Zarina said MAQIS will continue to take serious steps on issues related to food safety, disease control and risk of pest entry, which can affect the country’s agriculture industry.

She added MAQIS is committed to ensure every agricultural product entering the country meets the terms and conditions set by the government. 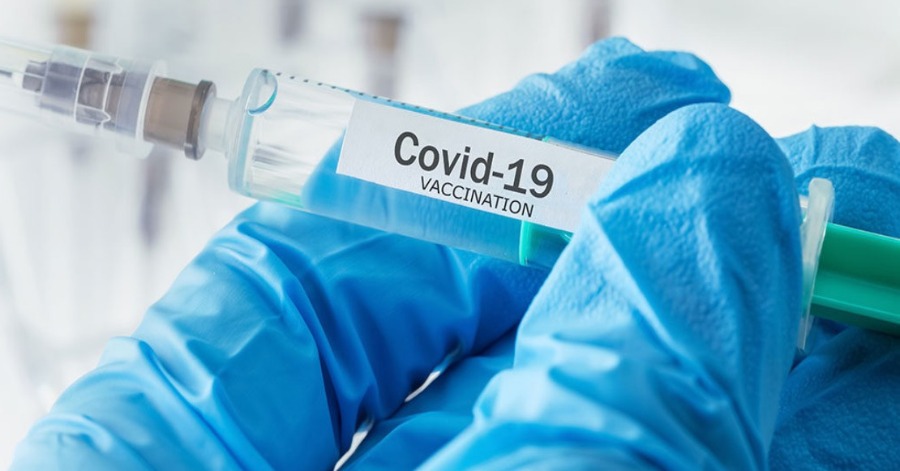 KUALA LUMPUR, Jan 19 — The use of the COVID-19 vaccine is in line with Islamic law as a means to prevent diseases as well as to protect others from harm.

A research officer in the Prime Minister’s Department (Religious Affairs) Fahmi Rusli said the vaccination is necessary for those who have been identified by the government, among them the frontline workers and high risk groups including the elderly.

“The COVID-19 vaccination is similar to the administration of injected vaccines on babies to prevent the spread of various diseases such as polio and so forth,” he said when appearing as guest in the Tanya Jakim segment titled `What’s With the COVID-19 Vaccine’ which was live-streamed on the Department of Islamic Development Malaysia (Jakim) Facebook page today.

Fahmi said, Islam promotes disease prevention as according to a hadith from Prophet Muhammad SAW it was mentioned that “He who eats seven ajwa dates every morning, will not be affected by poison or magic on the day he eats them.”

He said, Islam encourages its followers to prevent diseases or seek treatment early before a disease is spread to others, adding that refusing to take the COVID-19 vaccine can cause a person to infect others and this is contrary to Islamic teachings.

Earlier, Bernama reported that the Special Muzakarah Committee of the National Council for Islamic Religious Affairs had agreed that the use of COVID-19 vaccine is compulsory for groups that have been identified by the government and permissible for others.

Minister in the Prime Minister’s Department (Religious Affairs), Senator Datuk Seri Dr Zulkifli Mohamad Al-Bakri was quoted as saying that the ruling had been communicated to the Conference of Rulers.

Prime Minister Tan Sri Muhyiddin Yassin when announcing the Malaysian Economic and Rakyat’s Protection Assistance Package (PERMAI) on Monday said the government expects  to receive the first batch of vaccines by the end of February with the first  group to be vaccinated      by early March.

The COVID-19 vaccination programme will run in stages over a 12-month period and almost 27 million or over 80 per cent of the population are expected to receive the vaccine by the first quarter of next year.