Kyuta Kumagai, 10, stands out among the young sumo wrestlers lifting weights in the ring. Kyuta is twice the size of the other children of his age, at 85 kilograms (187 lb), and is so strong that he wrestles, and defeats, boys five or six years older.

He was proclaimed the under-10 world champion last year, beating out competition from as far away as the UK and Ukraine.

His training schedule, built by Taisuke, his father, is relentless.

Six days a week, he trains, either at his local sumo club or lifting weights. To build up the versatility and explosive speed required for sumo wrestling, he also swims and practices track and field.

Since his father joined him in a tournament while still in kindergarten, Kyuta has been on the program.

“I didn’t teach him anything, he could do various things naturally,” said Taisuke, former amateur sumo.

“There is a talent for sumo and he has that talent. He won the tournament. I thought he may have something special.”

Taisuke relocated the family to the Fukugawa area of Tokyo, which is renowned for producing sumo wrestlers when it became obvious the boy had talent. It has an array of clubs and Nominosukune Shrine, where it is said that the God of Sumo lives, meaning the Kumagais have a lot of local support.

For intensive one-on-one training, father and son use a local temple. In front of the main altar, the sessions appear to conclude with the pair grappling up and down the carpet.

Kyuta is pushed so hard by Taisuke that the child is often left breathless and weeping. He insists, however, that this is the only way to get results out of his son.

“I think he is managing to make time for himself and I think he has time to play with his friends,” explained Taisuke.

“I don’t think it is too much pressure.”

One‘s diet is the secret to the success of any sumo wrestler.

Kyuta must eat 2,700 to 4,000 calories on an average day, including over a liter of milk and copious quantities of protein. His preference is steak.

Taisuke said Kyuta aims to hold on another 20 kg over a bowl of chanko nabe, a specialty sumo broth, by the time he gets to middle school in two years.

If he does that, the possibility is that high-profile sumo stable will take him in, and Taisuke said that interest has already been voiced.

His new mentor, Shinichi Taira, a former professional wrestler, thinks Kyuta has what it takes.

Kyuta wants the highest ranking in the sport, that is to hit the level of ‘yokozuna’.

But the process can be brutal, he admits.

“Sumo training is something you don’t describe with words like ‘enjoy’,” Kyuta said. “When it became tough… I have thought about (quitting) sometimes.”

The training continues, and Kyuta will continue to train with his father until the day comes. 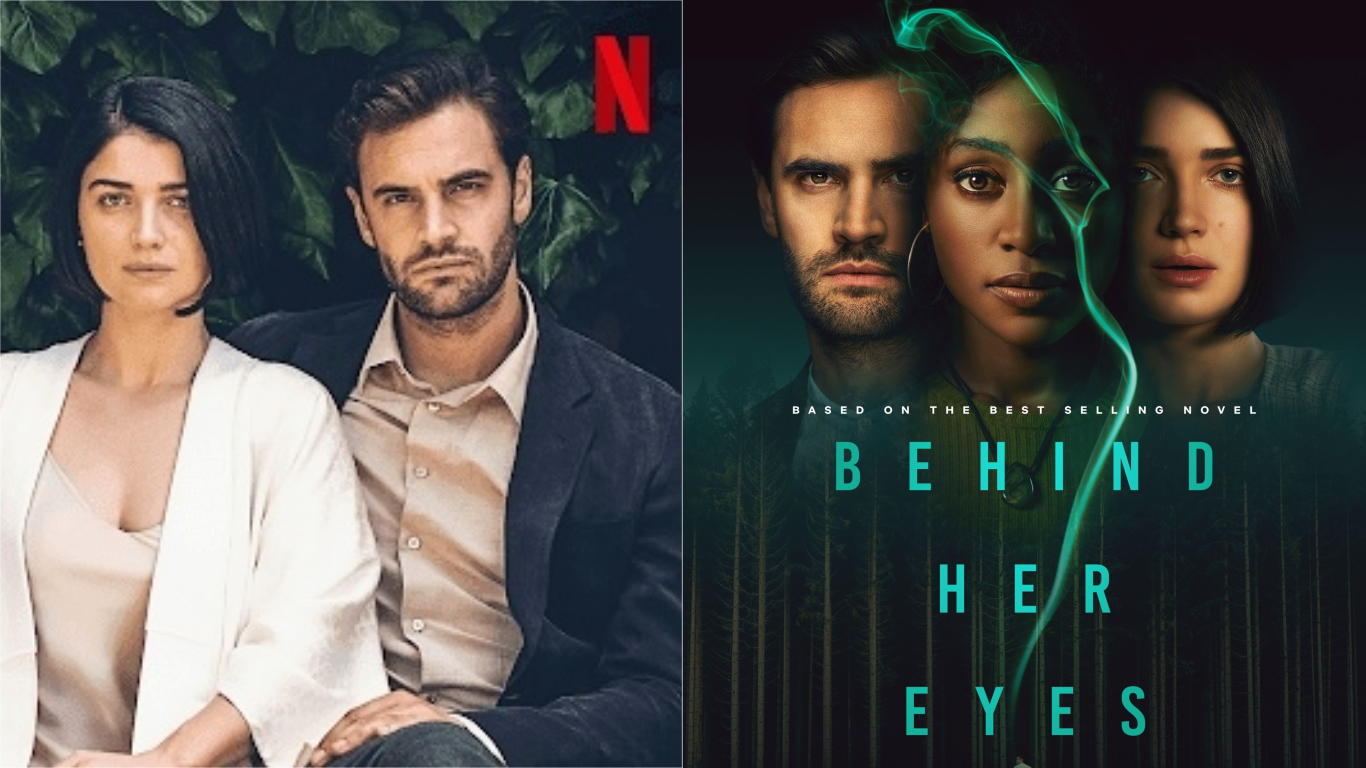 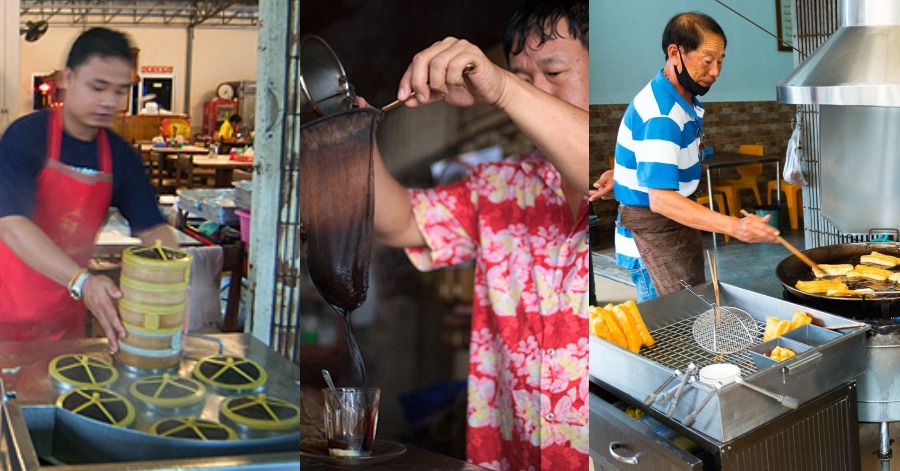