“We will not stop thinking, analysing everything related to social networks, we care very, very much about freedom. So this is an issue (creating an alternative social platform) that we will address, and we do not rule out that the National Council on Science and Technology, the Interior Ministry, the legal department, the foreign and communications ministries will look for options and alternatives,” the politician said during a press conference posted on the government’s Twitter.

Lopez Obrador stressed that the goal of the government was to guarantee freedom in the country and the absence of censorship.

“I have already spoken about the recent actions of Twitter and Facebook. Again, it is impossible for a particular company to be established as a global institution of censorship… This cannot be accepted, this cannot be allowed, because it contradicts freedom,” the president said.

Trump said on Tuesday that social media platforms, including Twitter and Facebook, had made a “big mistake” in banning him and warned of a “counter move.”

Twitter, Facebook and other social media platforms suspended Trump after a group of his supporters stormed the US Capitol last Wednesday to protest the lawmakers’ affirmation of the Electoral College vote for his rival Democrat Joe Biden. The group clashed with police and caused material damage. Six people, including a policeman on duty and a female Air Force veteran Trump supporter, died during the unrest.

‘Locked Down’, Movie That Turns Quarantine Into A Romantic Heist

A Boy Still Loves Cats Despite Being Scratched Badly 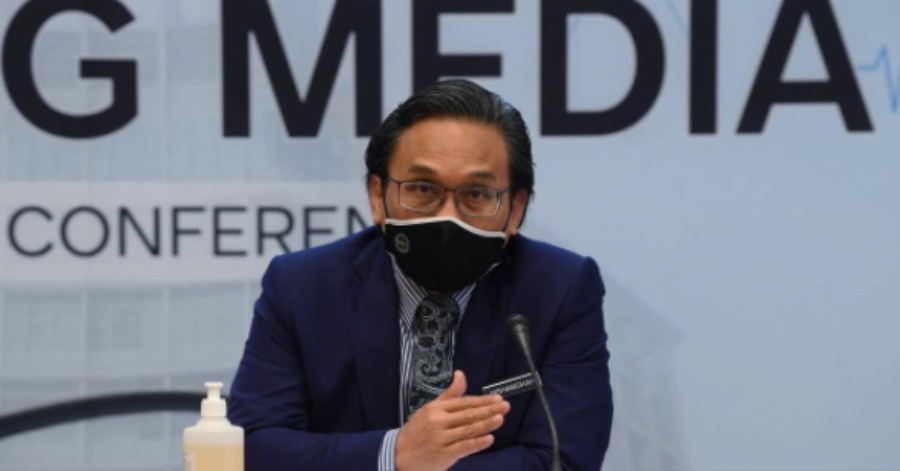 KUALA LUMPUR, Sept 9 — The Ministry of Health (MOH) is looking to use some other drugs apart from Baricitinib to treat COVID-19 patients in the country, said MOH deputy director-general (Research and Technical Support) Datuk Dr Hishamshah Mohd Ibrahim.

Speaking at the National Recovery Summit dialogue session today, Dr Hishamshah said these drugs will add to the number of drugs that are being used to treat COVID-19 patients in the serious categories.

“It remains a challenge to us. But Malaysia has been actively involved in many clinical trials for the treatment of COVID-19 and has participated in the World Health Organisation (WHO) COVID-19 Solidarity Trial for COVID-19 Treatments.

“We are also now using Baricitinib, a new drug, and we are looking into some other drugs, which probably are going to get EUA (Emergency Use Authorisation) approval soon, as we are discussing the matter with the manufacturers,” he said at the virtual event, organised by KSI Strategic Institute for Asia Pacific.

On another note, Dr Hishamshah said MOH is also looking at ways to make the COVID-19 Antigen Rapid Test Kit available to B40 groups.

Earlier today, Finance Minister Tengku Datuk Seri Zafrul Tengku Abdul Aziz also said the government would further revise the price of self-test kits by the end of this year to make them accessible to everyone.

Last week, the government set the retail ceiling price for the COVID-19 Antigen Rapid Test Kit at RM19.90 per set and RM16 per set for a wholesale price, effective Sept 5. 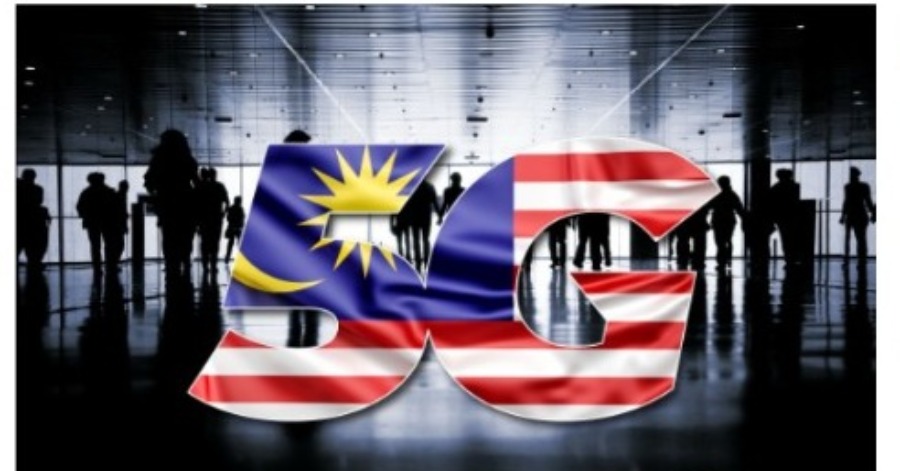 He said the government will harness the power of data to help the country become more agile and responsive, underscored by the spirit of inclusivity towards better resilience and shared prosperity.

Tengku Zafrul noted that the Digital Economy Blueprint, or MyDIGITAL, is critical in driving the business sector to compete in the global arena, as it addresses both digital infrastructure and the digital ecosystem.

“The former includes investments through the National Digital Network (JENDELA) project, investments to strengthen connectivity to the international submarine cable network until 2023, as well as a 10-year plan for the implementation of 5G nationwide and in cloud services,” he said.

In a special address during the virtually-held National Recovery Summit today, he said that the efforts also include strengthening the digital ecosystem, supporting digital adoption as well as privacy and data protection.

As for the country’s 5G aspirations, he said the government is also accelerating the development and growth of high-speed, affordable and reliable 5G connectivity and coverage.

“We will kick-start Phase 1 with 10 per cent 5G coverage in Kuala Lumpur, Putrajaya and Cyberjaya by end-2021.

“Phase 1b will cover approximately 40 per cent coverage in major cities in Selangor, Johor, Penang, Sabah and Sarawak by end-2022, followed by the rest of the country in stages with 100 per cent national coverage targeted by 2024,” he said.

Combined, these measures will address the near-term efforts to place Malaysia’s reopening on a stronger footing while ensuring that the nation is well-positioned to take full advantage of the megatrends of tomorrow in the mid and longer-term, he said.

Tengku Zafrul also expressed his hope that the NRP and Budget 2022 would serve as a template, not just on how to exit the pandemic, but also on how to navigate the more pressing challenges that lie ahead.

“To that end, I call on all parties, government, private sector and civil society organisations to come together as one ‘Keluarga Malaysia’. Let’s come together, and win together,”  he added. 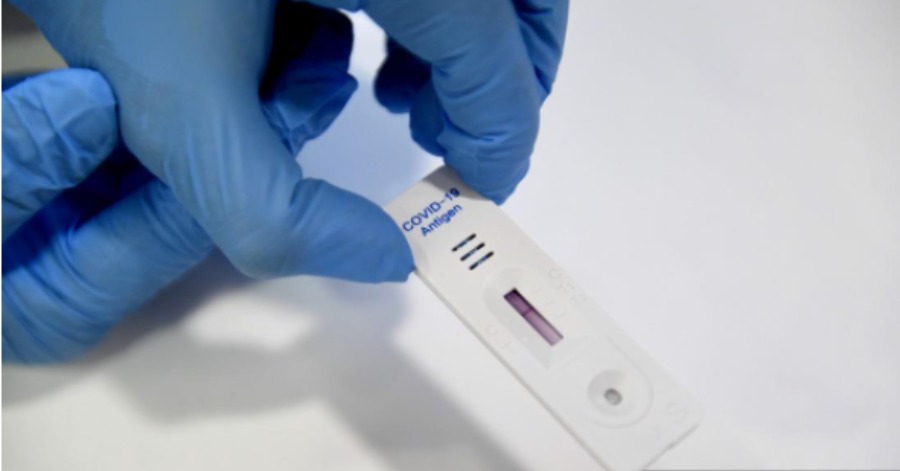 KUALA LUMPUR, Sept 9 — The government is looking at further revising down the price of COVID-19 Self-Test Kits by end of this year  to make them accessible to everyone.

“To expand testing efforts, the Ministry of Health has recognised RTK Antigen and approved several COVID-19 Self-Test Kits which can be bought in pharmacies nationwide.

“In making the self-test kits accessible to everyone, the Ministry of Domestic Trade and Consumer Affairs and the Ministry of Health have set the ceiling price at below RM20 per set,” he said in a special address during the virtually-held National Recovery Plan Summit today.

The government has set the retail ceiling price for the COVID-19 Antigen Rapid Test Kit at RM19.90 per set and RM16 per set for wholesale price, effective Sept 5.