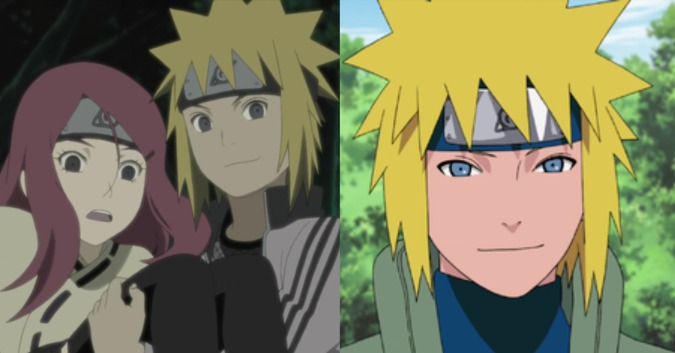 Some years back, Naruto ended its main series, but these days the franchise lives on through spin-offs and sequels. Given the popularity of the anime, Boruto Uzumaki, Naruto’s son, has become the new face of the franchise, with a series currently running to this day.

That means, of course, that fans want even more shows to go down the line, and Masashi Kishimoto should have seen this coming.

A Reddit user had fans buzzing with their latest series pitch over on Reddit. The fan made a point as to why Minato needs to get his own series as a kind of prequel and Naruto fans quickly jumped on the idea. Clearly, the Fourth Hokage is no lost love, and it is easy to see why.

Minato is, after all, one of the most powerful ninjas ever to emerge from the Hidden Leaf. Before he was made Hokage, his popularity as the Yellow Flash was great enough, and fans want to see how Minato came to be who he is.

Of course, during its later years, Naruto hinted at the story with flashbacks. But if one thing fans want is to see how Minato also grew up, maybe along with other loved characters that become the older generation in Naruto’s timeline.

There are no public plans, of course, to follow such a story, but it could happen. It seems like, for now, Naruto is concentrating all its attention on Boruto. The anime has just started to seriously adapt the manga, and the sequel is flourishing in print.

The most recent chapter of the manga literally dropped a cliffhanger that threw the Uzumaki family in the balance.

Having fans that have followed a franchise for so long, it’s never wrong to let it keep on running! Naruto in the Baryon Mode is being hailed as his most potent form as of yet. In this state, Naruto’s hair becomes spikier, standing... 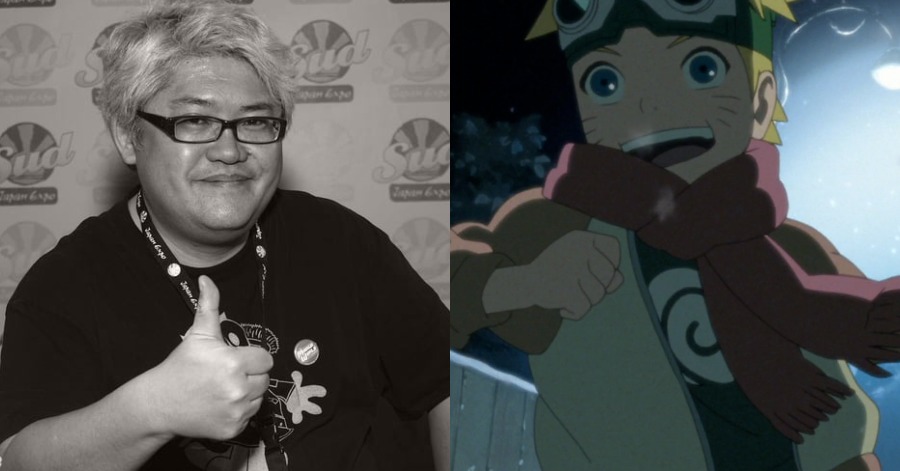 A big loss in the anime world. Osamu Kobayashi, a talented director who worked on popular anime like Naruto, has passed away at the... 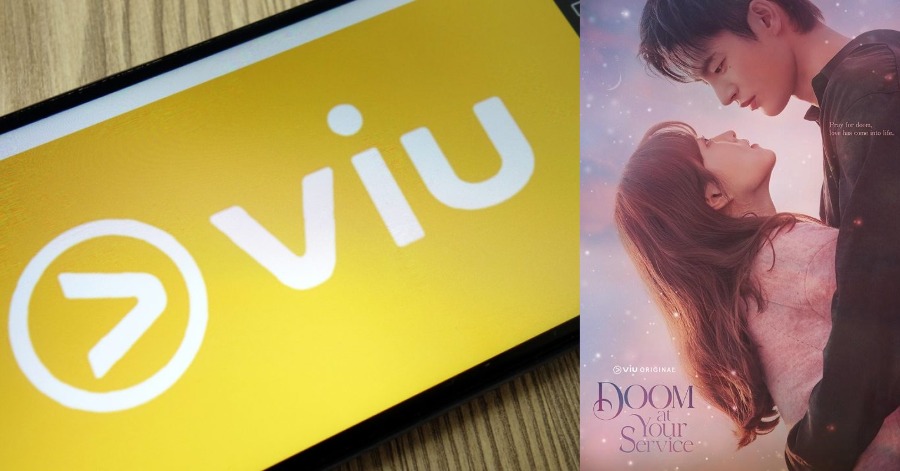 Success Story: What Can We Learned From Uzumaki Naruto?

Fans of Japanese anime all over the world as well as in Malaysia are definitely very familiar with the main character of ‘Naruto’ anime...