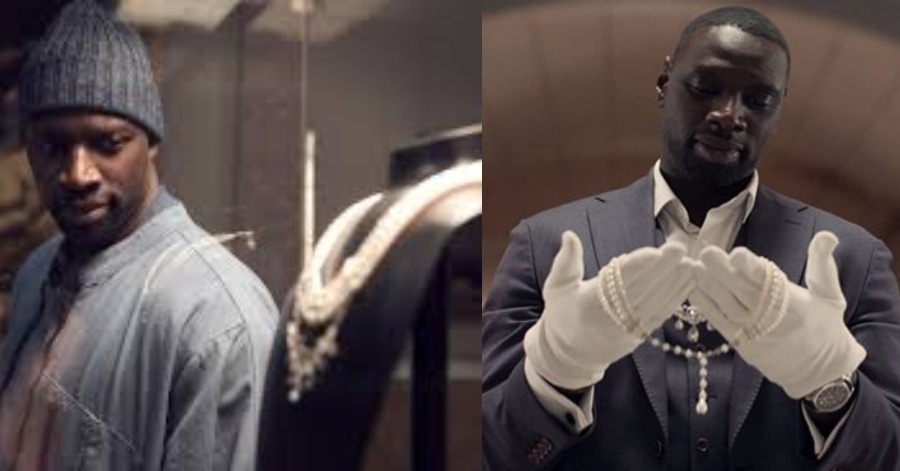 “Lupin” has been such a major show since its first showing on Netflix. Because of that, Netflix has recently announced that this hit French series “Lupin Part 2” will arrive later this year of 2021. This series also often got described as a “contemporary rereading” of the Gentleman Thief, is on track to reach a whopping 70 million households in its first month of release.

“Lupin” is already trending in Netflix’s Top Ten globally and has reached number one in France, Brazil, Vietnam, Argentina, Germany, Italy, Spain, Poland, the Netherlands, the Philippines, and also Sweden.

According to a statement, “Lupin Part 2” will most likely center on Assane’s accountability issues. He pleads for one more chance with Claire in the Part 1 finale and puts his son in immense danger by living a dangerous lifestyle. Assane does indeed have the smarts and skills to escape from Guedira and subsequently track down Raoul, but there will undoubtedly be family-related consequences in the near future, as Claire probably won’t put up with any more nonsense.

“Lupin Part 2” on Netflix may show Assane trying to be a family man, but it seems inevitable that he’ll continue his same old ways as a gentleman thief, someone who is simply addicted to the thrills of it all, along with the satisfaction that comes from a perfectly-executed heist.