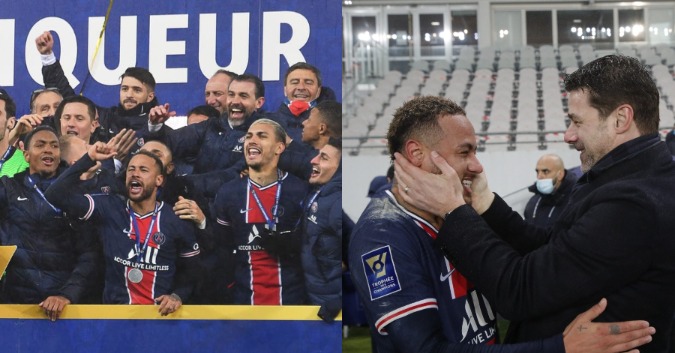 Neymar scored when returning from injury, playing for Paris Saint-Germain this morning as the club beat Marseille 2-1 and won the French Super Cup this season.

Pochettino failed to win anything in almost four years at Espanyol, 16 months at Southampton, and five and a half years with Spurs.

“It’s a pleasure to be on the pitch, to be able to give you all so that you can win matches and trophies. That’s why I came to PSG, ”Neymar told Canal +.

“There is a new coach with a new philosophy; it’s not always easy to change during the season but Pochettino is an exceptional coach. He talks a lot with the players and explains well what he wants, “he added.

The victory continued PSG’s dominance over French football. They have won 19 of their last 20 finals in the domestic trophy and have won this competition for the past eight years.

🎵 We are the Champions 🎵 pic.twitter.com/vIykEpjIDx

Bayern Knocked Out of German Cup By Second-tier Kiel 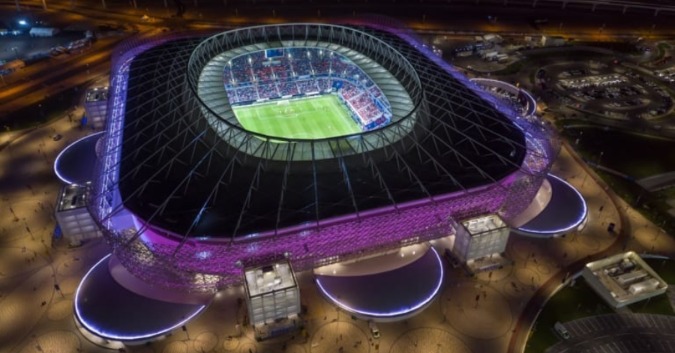 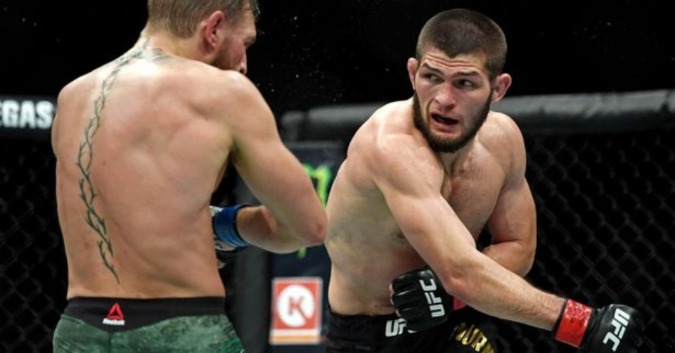 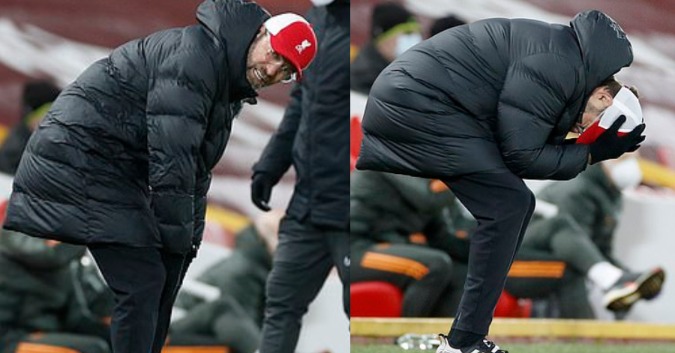