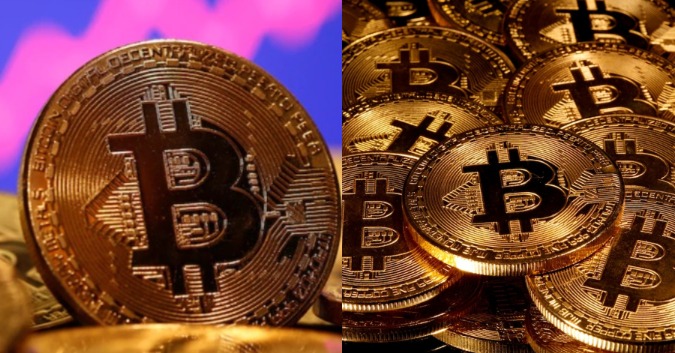 A German-born programmer living in San Francisco, Stefan Thomas, has two guesses left to work out a password worth around $220 million as of this week.

The password will allow him to unlock a small hard drive, known as an IronKey, that contains a digital wallet containing 7,002 Bitcoin private keys. Although on Monday, the price of Bitcoin fell sharply, it is still more than 50 percent higher than just a month ago, when it passed its previous all-time high of around $20,000.

The issue is that, years ago, Mr. Thomas misplaced the paper where he wrote down the IronKey password, which gives users 10 guesses before it seizes up and forever encrypts its contents. Since then, to no avail, he has tested eight of his most widely used password formulations.

“I would just lay in bed and think about it,” Mr. Thomas said. “Then I would go to the computer with some new strategy, and it wouldn’t work, and I would be desperate again.”

In a short period of time, Bitcoin, which was on an unprecedented and unpredictable eight-month run, has made many of its investors very wealthy, even as the coronavirus pandemic has destroyed the world economy.

But the peculiar nature of the blockchain has also meant that, as a result of lost or forgotten keys, many people are locked out of their Bitcoin fortunes. As the price has risen and dropped sharply, they have been forced to wait, powerless, unable to cash in on their digital resources.

“Through the years I would say I have spent hundreds of hours trying to get back into these wallets,” said Brad Yasar, an entrepreneur in Los Angeles who has a few desktop computers that contain thousands of Bitcoin he created, or mined, during the early days of the technology.

Although those Bitcoins are worth hundreds of millions of dollars now, several years ago he lost his passwords and, out of reach, placed the hard drives containing them in vacuum-sealed bags.

“I don’t want to be reminded every day that what I have now is a fraction of what I could have that I lost,” he said.

Traditional bank accounts and online wallets may provide users with passwords to their accounts or reset lost passwords by banks such as Wells Fargo and other financial companies such as PayPal.

But there is no company with Bitcoin to provide or store passwords. The founder of the virtual currency, a mysterious figure known as Satoshi Nakamoto, said the core concept of Bitcoin was to allow anybody in the world to open a digital bank account and keep money in a way that could not be stopped or regulated by any government.

This is made possible by the Bitcoin structure, which is controlled by a computer network that has decided to obey software comprising all the cryptocurrency laws. The program involves a complicated algorithm that allows an address to be created and an associated private key that is only known to the person who created the wallet.

The program also enables the Bitcoin network, without seeing or recognizing the password itself, to validate the correctness of the password to permit transactions. In short, without having to register with a financial institution or go through some form of identity verification, the system makes it possible for everyone to create a Bitcoin wallet.

That has made Bitcoin popular with criminals who, without disclosing their identity, can use the money. In countries such as China and Venezuela, where authoritarian regimes are popular for raiding or closing down conventional bank accounts, it has also attracted people.

But this system’s framework did not account for just how poor people can be at remembering and protecting their passwords.

First Time Ever In Malaysia, Gordon Ramsay Bar & Grill Will Be Opened In June 2021 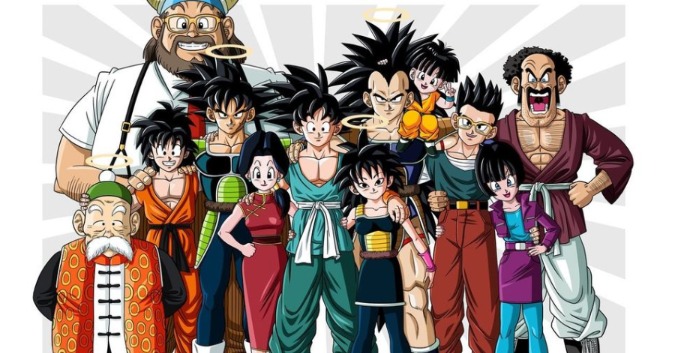 Undoubtedly, the Dragon Ball anime is one of the anime that has become a phenomenon until it is very famous all over the world. Let’s just say everywhere, of course many people know about the anime series.

However, did you know that there are some interesting facts related to the family of Dragon Ball’s main character, Goku? Let’s look at these facts:

5) Each Family Member In Goku’s Family Has Died Once

Did you know, every member of the Goku family has died at least once? His mother, Gine, died when the planet Vegeta exploded and his father, Bardock, died when he was devastated by a Frieza supernova attack. His adoptive father, Grandpa Gohan, met an unexpected death when Goku transformed into the Oozaru (Great Ape) form and stepped on it.

His brother, Raditz, and himself fell victim to Piccolo’s attack in the Saiyan Saga arc. ChiChi is transformed into an egg by Buu while Goku’s two sons Gohan and Goten explode with Earth. His grandson, Pan, died when Frieza blew up the Earth at the end of the Resurrection F movie.

4) Goku’s Parent, Bardock And Gine Were In Love

For those who do not know, men and women of the Saiyan race only choose a partner for breeding purposes, and the relationship seems to only last until their survival is guaranteed. Gine, a woman with low powered and gentle, has been labeled as an outsider in Saiyan culture.

However, her relationship with Bardock is genuine and rare among all Saiyan couples as they are both married and still in love, not just for breeding purposes.

Many are unaware of the fact that although Ox-King (Goku’s father-in-law) only ruled a small kingdom consisting of Fire Mountain, he remained king and by definition made ChiChi a princess and Goku, a prince. So basically, like Vegeta, who is a royal relative but was born in it, Goku is also technically royalty when married to ChiChi.

2) Gine (Goku’s Mother), A Saiyan Who Did Not Fight

Saiyans are a race of warriors who have a high ability to fight and enjoy battle or destruction. Although Bardock is a fighter, Gine is his polar opposite because he does not have high enough fighting strength and is not interested in combat like the average Saiyan.

Instead, Gine, with other Saiyan people like herself, was assigned to do rough work, among which she participated in the distribution of meat. While it may not be a job that attracts everyone’s attention as a fighter, it is still an important job given the amount of food eaten by the Saiyan race.

Born on Earth under the care of Grandpa Gohan, Goku grew up knowing only Gohan as his parents. When the question was asked why he never questioned Vegeta about his true legacy, Goku’s answer was that he did not care about the matter.

His perception of the Saiyans also differs in two arcs when his own brother kidnaps his son, Nappa kills his friends and Vegeta, continuing the murder on Earth. So now Goku considers himself a Saiyan from Earth. His identity is linked to his humble beginnings on Earth rather than the planet Vegeta.

( Video) Lupin (2021), A Netflix Series That Everyone Can Watch During MCO 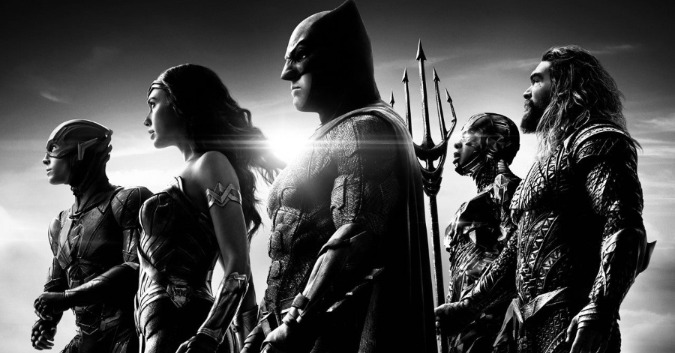 Since the original release of the Justice League movie, fans have been petitioning and eagerly waiting to see the one and only Zack Snyder’s original vision for DC’s favorite group of superheroes.

Finally, the director himself has confirmed that fans will be able to watch only one four-hour long movie of the superheroes, instead of a four-part miniseries as was previously reported. That’s twice as long as a normal movie.

Back in the month of August, it was revealed that the highly anticipated Zack Snyder Cut would span across all the four one-hour long episodes but it seems like the director has decided to go in a different direction. Zack confirmed the four-hour-long movie when he responded to a fan who asked him to clarify if Justice League would be either a mini-series or a “one-shot watch”.

The director then replied with a “one-shot” for the question.

#ZackSnydersJusticeLeague will be a 4-hour movie, not a series; the director confirms via Vero. pic.twitter.com/3nNbO68Ef9

The director also continued to confirm the four-hour-long movie when another fan asked if the long movie would be four-hours either with or without the credits, to which Zack Synder replied with a simple “without”.