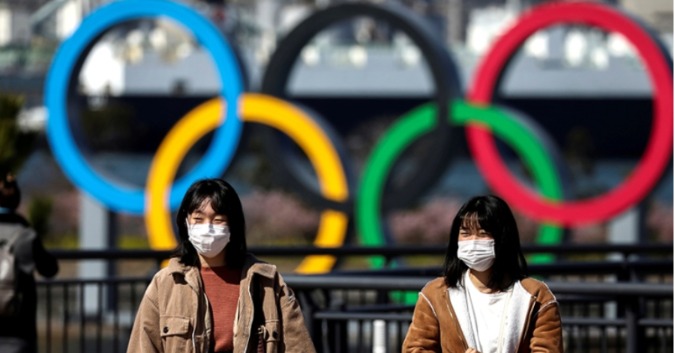 MOSCOW, Jan. 11 — About 80 per cent of Japanese citizens favour canceling or postponing the Olympic Games as the country experiences a surge in COVID-19 cases, reported Sputnik news agency, based on a poll by the Kyodo news agency.

The telephone survey found that 35.5 per cent thought the Games should be canceled altogether while 44.8 per cent preferred another postponement.

The Tokyo Games were originally scheduled for the summer of 2020 but was put off by a year in May as the pandemic gripped the world. Much of the infrastructure had been built at that point at billions of dollars in expense.

Prime Minister Yoshihide Suga’s approval rating took a hit since the last poll, standing at 41.3 per cent as he is held responsible for the record-setting uptick in cases. Lack of leadership was cited by respondents as the most common reason for Suga’s disapproval, Kyodo reported.

A full 68 per cent of respondents said they were dissatisfied with the pandemic response steps taken by the government and only a quarter found its actions appropriate, according to the agency.

The survey was conducted among 715 households and 1,274 mobile phone numbers that yielded 1,041 responses altogether. 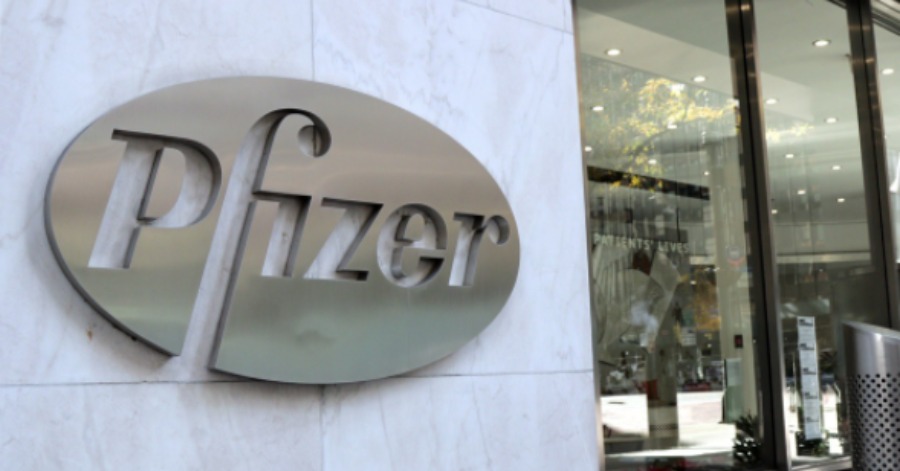 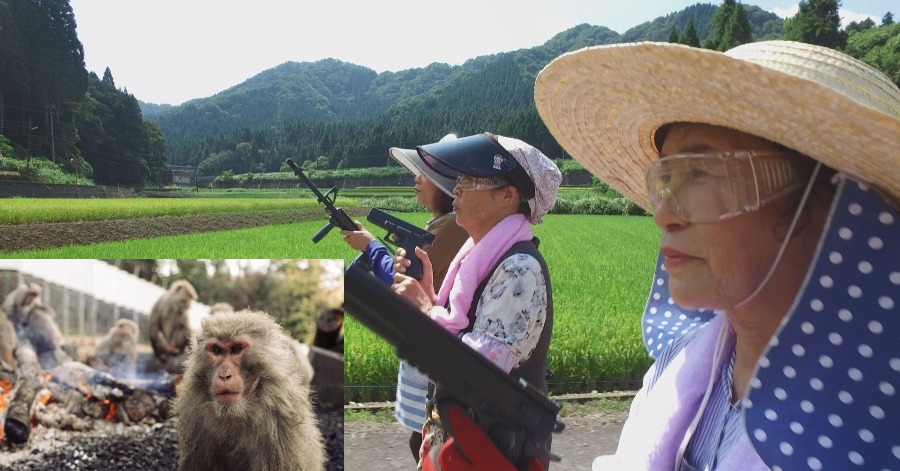