WASHINGTON, Jan. 19 — US President Donald Trump lifted COVID-19 restrictions on travel to the United States from the Schengen Area, the UK, Ireland and Brazil, reported Sputnik news agency, quoting a proclamation on the White House’s website.

Trump explained that the countries for which the ban was lifted had a proven record of cooperating with the United States to share accurate and timely coronavirus testing.

“This cooperation stands in stark contrast to the behaviour of the governments and state-owned enterprises of the People’s Republic of China and the Islamic Republic of Iran, which repeatedly have failed to cooperate with the United States public health authorities and to share timely, accurate information about the spread of the virus,” according the to proclamation.

Grab Service Considering To Enter The US Market

(Video) Shocking Truth! This Is The World’s Most Expensive Yet Worst McDonald’s 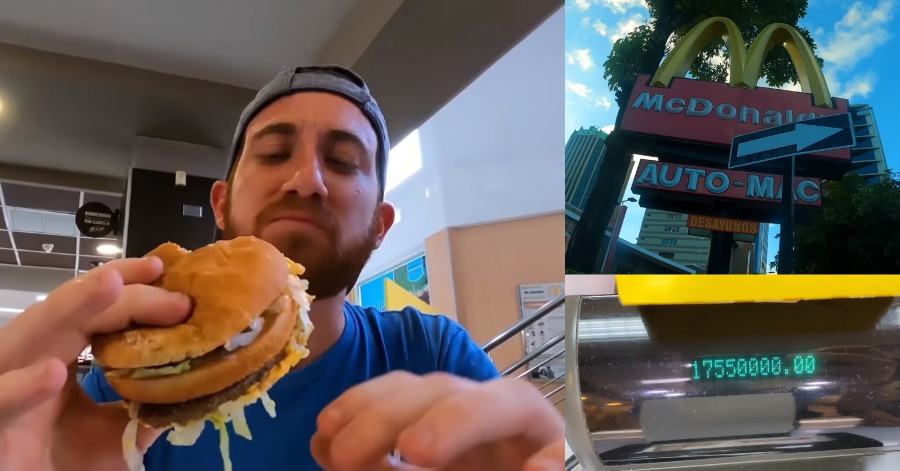 McDonald’s actually exists almost everywhere. The particular company’s logo is the most recognized symbol in the world, likely due to the fact that there are locations in over 120 countries. McDonald’s is a fast-food institution, and even if you are not on the fast-food bandwagon, you cannot help but recognize the Golden Arches’ vast popularity.

Amazingly, McDonald’s international menus do a pretty good job of adjusting their traditional American items to accommodate local diners. For some places, the adjustment brings such a great pleasure and also enjoyment for the locals to try the food. Unfortunately, there are also some disappointments that occur towards the food served because of the adjustment made. This is the story that proves that there is the world’s most expensive and worst McDonald’s.

They have ordered several sets with the whopping amount of 17,5000,000 Venezuelan Bolivar which is considered to be such an expensive price. For them, the taste of the Coke and also the fries that they ordered are pretty much the same as the original as the other places. Then, everything changes when they try the burger. The burger does not look the most appetizing of any burger the YouTuber has ever tried.

Reasons On Why It Is The Worst McDonald’s Ever 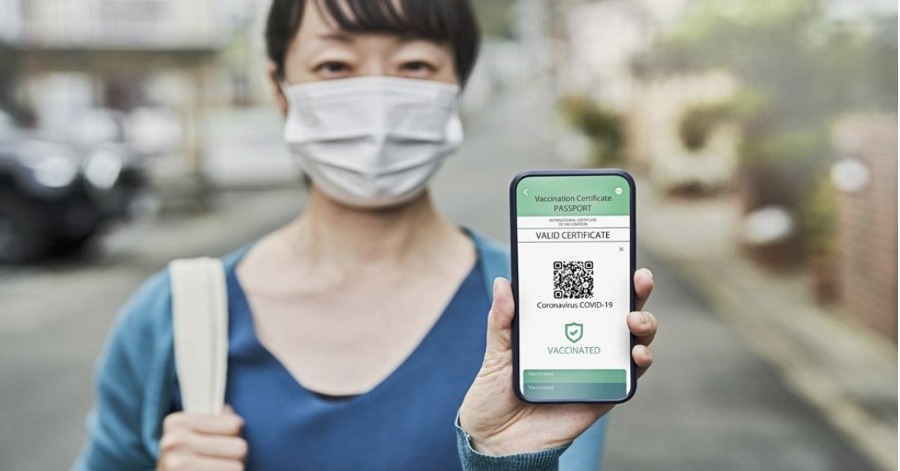 “To prepare for prompt issuance, we will first issue the vaccination certificates by paper but will also make consideration for their issuance in the digital format,” Chief Cabinet Secretary Katsunobu Kato told a regular press conference.

According to sources familiar with the matter, more activities are becoming available overseas to people who have documents certifying they have been vaccinated against the novel coronavirus.

The Japanese government wants its citizens carrying the documents verifying their vaccination status to be exempted or only have to undergo a shortened quarantine period when they travel, the sources said.

The government here has been asking other countries to comply with this, they added.

Some business circles here are calling for the passports to be issued as soon as possible on hopes for increased overseas travel in twine with overseas economies reopening.

The certificates, to be issued by local municipalities in Japan, will be free of charge and based on the government’s vaccination records. They will be available to regular passport holders.

The vaccine passports will also show the vaccine manufacturer, with the information written in Japanese and English.

The government has said it may also issue digital versions of the certificates that can be applied for online, Japan’s public broadcaster NHK said.

In the meantime, applications for the vaccination passports will have to be made in person at local government offices.