Jim Carrey is a Canadian-American actor, comedian, and writer. He is famously known for his one and only energetic slapstick performances in all of his movies.

Throughout his life, he has starred in a lot of great movies that are so worthy to be watched. His dramatic skillset is award-winning, from an everyday man in an artificial world to a heartbroken guy purging his memories.

Celebrating his 59th birthday recently, let see some of Jim Carrey’s movies that should be on your to-watch list:

The Truman Show is about a guy named Truman Burbank. He is a man who grew up living an ordinary life that unbeknownst to him takes place on a large set populated by actors for a television show about him. Eventually, he discovers the truth and decides to escape. This particular movie is still giving “hope and joy and inspiration to millions”.

Eternal Sunshine of the Spotless Mind is a movie that follows an estranged couple who have erased each other from their memories. The title of the film is a quotation from the 1717 poem, Eloisa, to Abelard by Alexander Pope. It’s imperfect, painful, flaky, impulsive, and stubborn. It’s the break, ache, fury, grief, and recovery of the heart.

Dumb and Dumber is about two dumb but well-meaning friends from Providence, Rhode Island, who set out on a cross-country trip to Aspen, Colorado, to return a briefcase full of money to its owner, thinking it was abandoned as a mistake though it was actually left as ransom money. These are timeless comedy moments among many, many others, sewn into a ridiculous tale of brotherhood on the open road.

Liar Liar is a movie about an attorney who is both dishonest at work and at home and is taught a lesson when his son wishes that he be forced to tell the truth for one whole day. It is a witty, fresh movie, equipped with a contorting, exhausting, incredible turn from Carrey at the very height of his powers.

Man on the Moon is about the late American entertainer that is Andy Kaufman. The story traces Kaufman’s steps from childhood through the comedy clubs and television appearances that made him famous. This movie is his most personal performance that is possessed, captivating, and illusory all the same.

Post Malone Donates 10,000 Of His Sold Out ‘Crocs’ To Frontline Workers 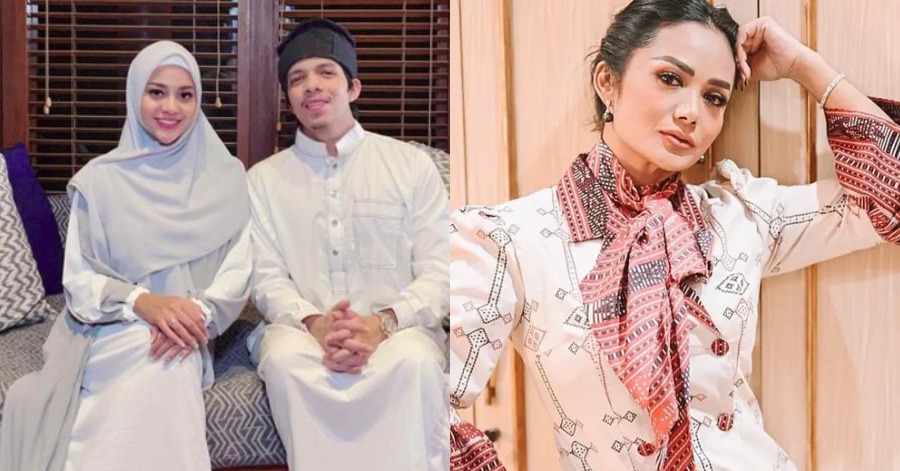