In the wake of riots in the U.S., the Washington Monument will be closed and tours suspended on Monday before President-elect Joe Biden is inaugurated. Capitol this week.

According to a note from Jeffrey P. Reinbold, superintendent of the National Mall and Memorial Parks, the monument will be closed until Jan. 24.

“Groups involved in the January 6, 2021 riots at the US Capitol continue to threaten to disrupt the 59th presidential inauguration on January 20, 2021,” Reinbold wrote.

“This includes the set up and execution of inaugural events, which occur in several park areas.”

“These temporary closures are based upon a determination, in consultation with the local authorities, that such actions are necessary for the maintenance of public health and safety,” Reinbold wrote, noting the closures may be extended.

After a three-year refurbishment project, the Washington Monument reopened in October 2019 to visitors. But like many attractions, when the coronavirus pandemic struck, the 555-foot marble obelisk that honors America’s first president was closed; after six months, it reopened Oct. 1.

It was then closed for several days in December, after the coronavirus was tested positive by Interior Secretary David Bernhardt, who led a private tour of the monument.

Usually, hundreds of dignitaries, including former presidents, Supreme Court justices and members of Congress, attend presidential inaugurations and hundreds of thousands of spectators spread out across the National Mall to watch the ceremonies.

The audience was estimated at a record-shattering 1.8 million at Barack Obama’s first inauguration.

Biden said he wants people to celebrate his inauguration, but because of the pandemic, several activities were already scheduled to take place. 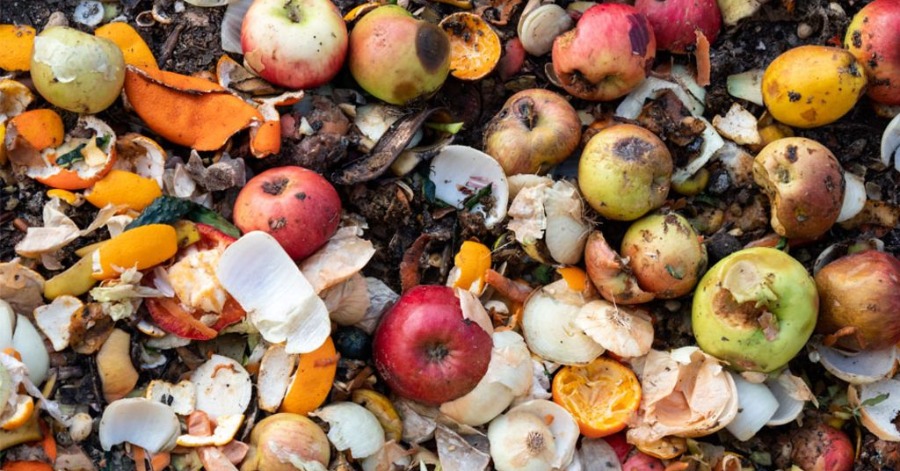