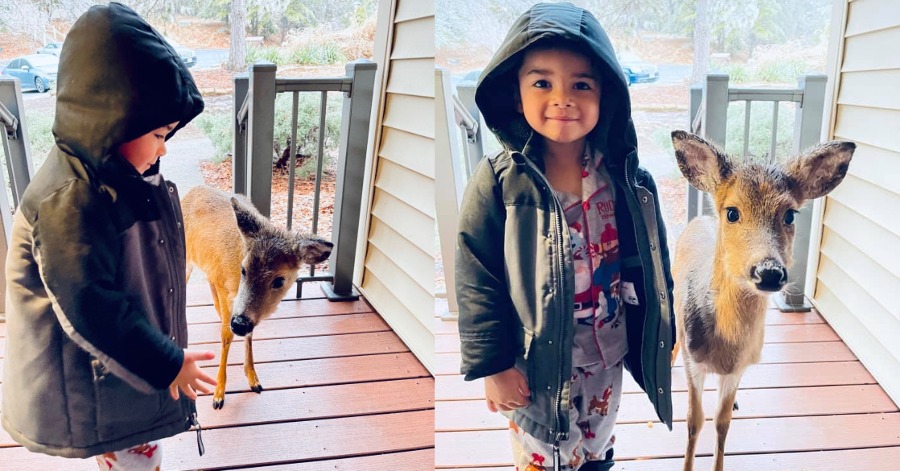 A particular four-year-old boy from the U.S. has become an Internet sensation after a deer followed him back to his accommodation from a national park. The boy named Dominic was having a holiday with his family at a national park in the United States. His mother that is Stephanie Brown, was packing for their return and he wandered off alone into the national park.

According to a report, Stephanie Brown first heard Dominic cleaning his boots against the floor mat and registered that he’s coming into the house. She then turned her head to look at him and was greeted by this surprising sight.

Dominic did not appear to find any of this strange at all. She then took out her phone with minimal movement to capture the moment. After taking the photo, Stephanie Brown told Dominic to walk his friend back to the woods which he did.

According to a report, Dominic has named his furry friend “Flash”. When got asked why, he just replied, “No why”.

Book Review: “Separation Anxiety”, A Book That Would Teach You A Lot About Adulthood 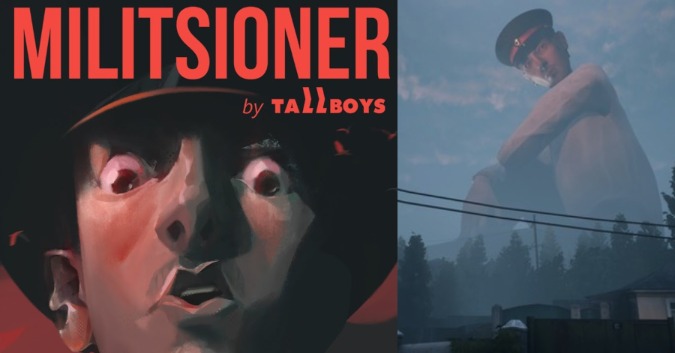 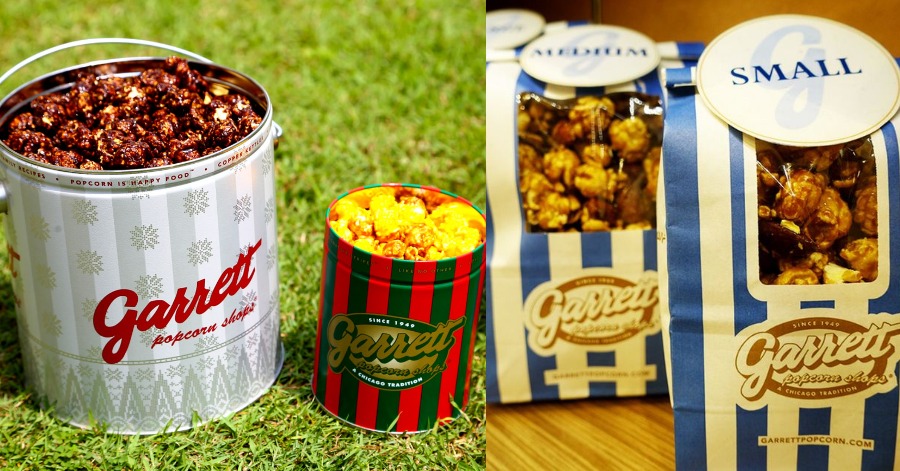 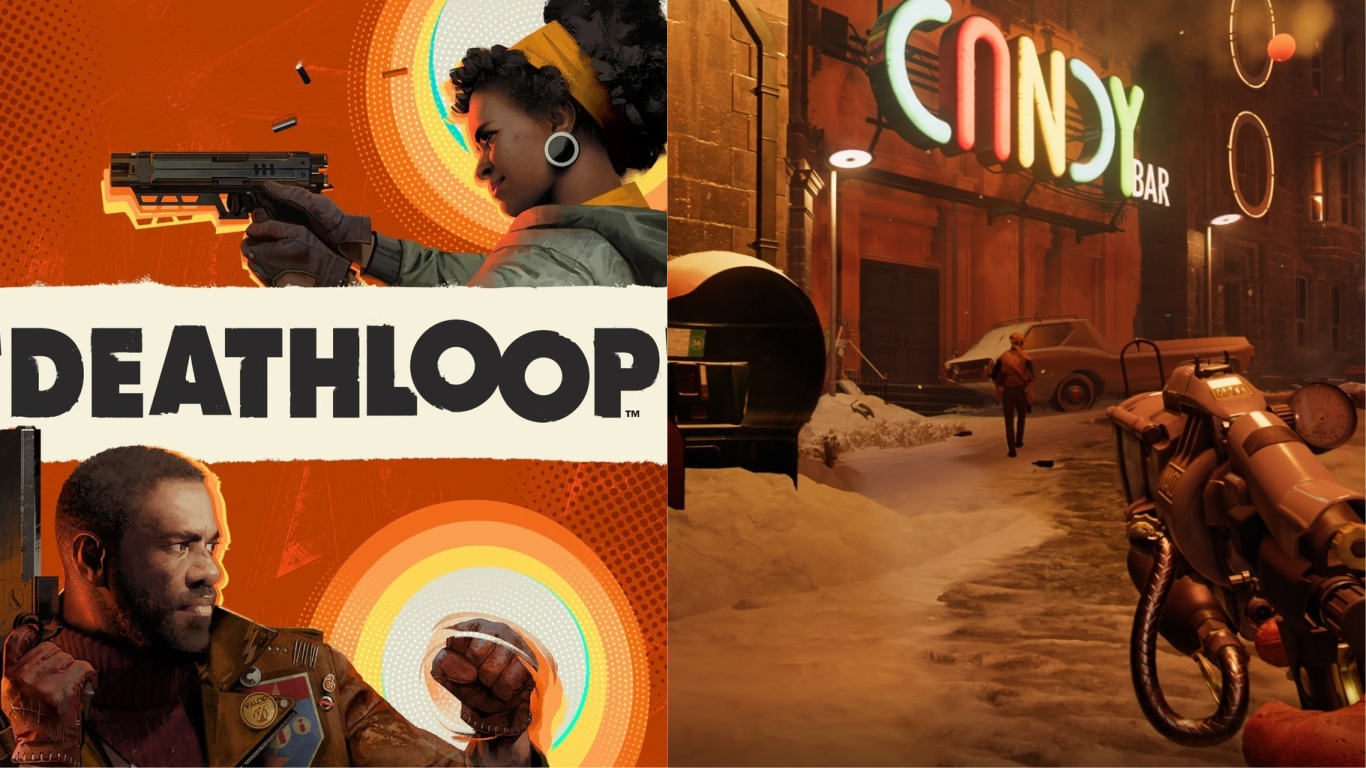