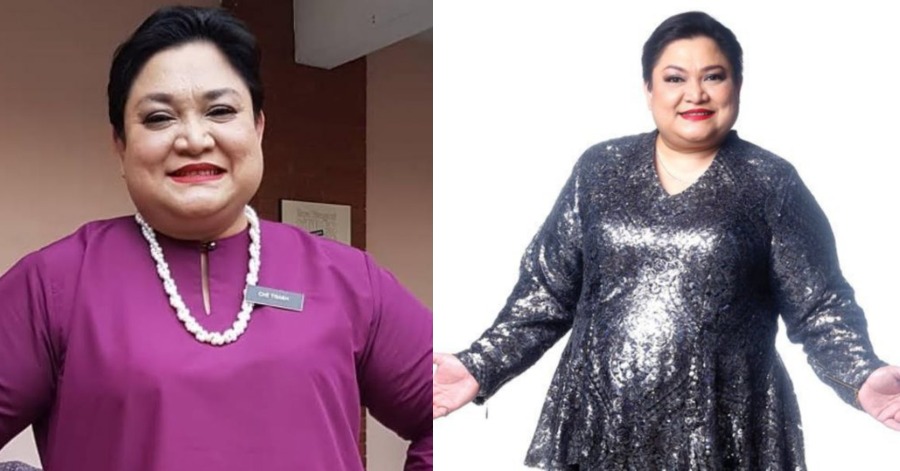 Recently, the Ministry of Education has launched an education platform known as the ‘DidikTV’. It is actually an interactive effort by them to provide particular access to education for all students around the country when they are undergoing online learning that has become so important nowadays.

‘DidikTV’ is actually said to be based on the standard practiced curriculum implemented. Besides the curriculum, it will also feature news on the education world, edutainment as well as content made by students to make the teaching and learning process there more enjoyable. A particular famous Malaysian actress and singer that is Adibah Noor has currently tweeted that she wanted to volunteer herself to teach English in ‘DidikTV’.

It is absolutely no surprise that many netizens are excited and also on board with the idea given by Adibah Noor. They also pleading with the Ministry of Education to actually realize this vision.

Adibah Noor is actually someone who is more than qualified to teach English. She is great in the English language and learning with her would be such a great experience the idea really come true. She also mentioned her qualification after some netizens questioned it.

Looking at the comment section of the specific tweet, many netizens are getting excited with the idea of Adibah Noor being one of the teachers in ‘DidikTV’ to teach English.

McDonald’s Would Open Its First Outlet In Cameron Highlands Soon

Don’t Know How To Pay Back Your PTPTN Loan? Follow These Simple Guides