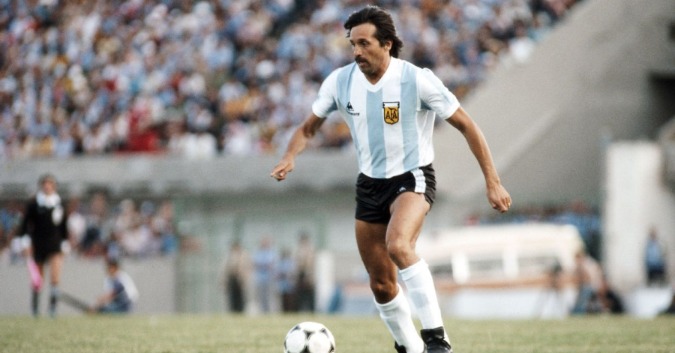 BUENOS AIRES, Feb 16  — Former striker Leopoldo Jacinto Luque, who won the World Cup with Argentina in 1978, has died of complications related to COVID-19, his family said on Monday.

Luque, 71, passed away at the Cuyo clinic in the western city of Mendoza, where he had been admitted in early January, reported Xinhua news agency.

The Argentine Football Association (AFA) was among the first to pay tribute to Luque on social media.

“The AFA expresses its pain for the loss of Leopoldo Jacinto Luque … and sends condolences to relatives and loved ones,” the entity tweeted.

His former club River Plate said: “We bid farewell to a historical figure of our club, the hero of ’78 and of … Argentine football. Goodbye, world champion,” it said on Twitter.

Luque scored 22 times in 45 international appearances for Argentina, including four goals at the 1978 World Cup on home soil. CARACAS, Sep 2 — Lionel Messi will be fit to play in all three of Argentina’s World Cup qualifiers against Venezuela, Brazil and Bolivia,... 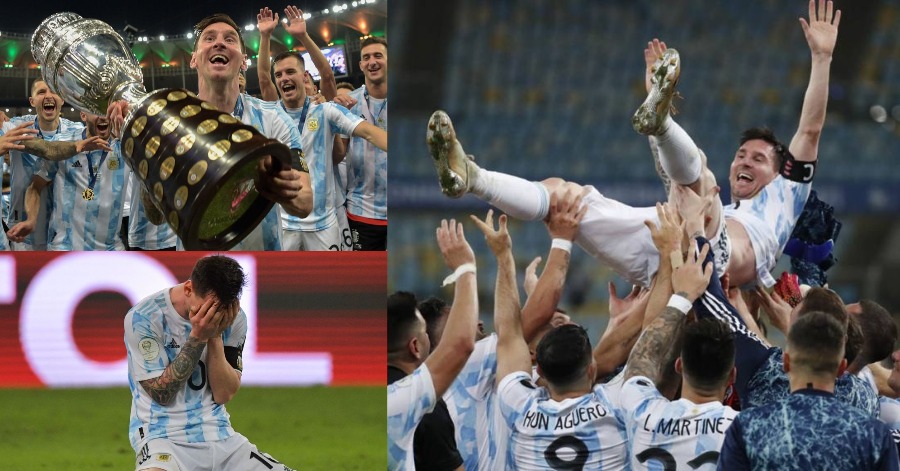 Lionel Messi was uncharacteristically quiet in Argentina’s 1-0 win over Brazil recently but his performance was irrelevant compared to what the victory means. It...