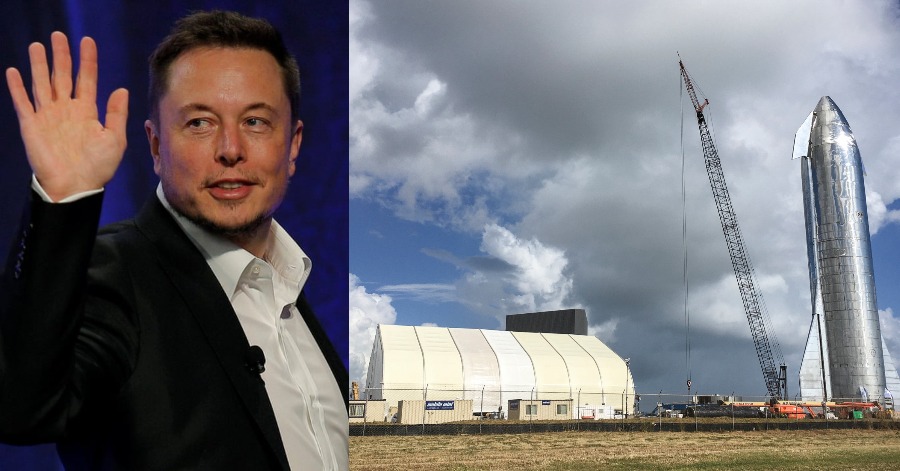 Recently, it has been announced that Elon Musk’s SpaceX Starship, unfortunately, went up in flames. But this won’t stop him from finally getting to Mars.

After witnessing the many failures of ‘SpaceX Starship’ prototypes in the month of December and also early February, it seems like Elon Musk’s vision of sending thousands of humans to Mars aboard these spacecraft might be impossible to become true.

These test flight explosions will never stop Elon Musk from reaching Mars one day. This is because Elon Musk and also SpaceX have already been tested by much more grueling hardships throughout the journey of making the one and only ‘SpaceX Starship’ a reality. To many observers, the crash of the ‘SpaceX Starship’ may have seemed like a significant setback for SpaceX CEO that is Elon Musk and his team of pioneering engineers who hope someday to take people to Mars.

But to SpaceX principal integration engineer John Insprucker, the crash was all in a day’s work. “We had, again, another great flight up,” Insprucker said on the video following the crash. He also added, “We’ve just got to work on that landing a little bit”.

Even though all the setback almost killed the company, he now ranks among the richest people in the world thanks to bets placed on SpaceX and Tesla then that saved both companies from dire straits. Sadly, at that time he had really achieved nothing with either company.

There have already been many failures as SpaceX has built increasingly high fidelity Starships, and there will be many more on the path to orbit. This is by design that Elon Musk has tried to change as they progress. It is something he established early on with SpaceX’s culture and also the Falcon 1 rocket.

Now, Elon Musk and also SpaceX seeks to put the Starship program into overdrive is resources. He is no longer scrambling to save SpaceX and Tesla. This time, SpaceX can afford to fail, and that’s the price the company is willingly paying to go faster and further than anyone has ever gone before.

“Hey Daddy, Its Been A Year Since You’re Gone…” – Bunga Citra Lestari