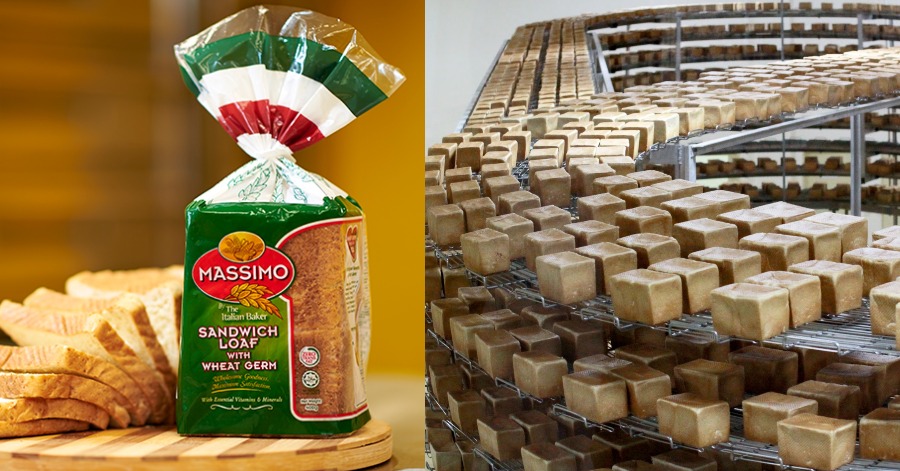 Massimo Bread Factory is scheduled to be operating, as usual, starting on the 3rd of February 2021 after has been asked to close for a week because of COVID-19. Through a particular post uploaded on Facebook, Massimo Bread in a statement has said that they will reopen the bread factory in Klang, Selangor.

It is understood that the operation of the Massimo Bread Factory in Klang was temporarily closed as part of the Covid-19’s preventive measures on the instructions of the Klang Municipal Council (MPK).

According to a previous statement released by Massimo Bread, their operations were temporarily affected as they had to comply with preventive measures in line with the conditions given by the local MPK authorities.

Looking at the comments section on Massimo Bread’s Facebook, it is found that netizens are really happy and also welcomed the news of the reopening of the bakery gladly.

Jeff Bezos Is Stepping Down As Amazon CEO

Malaysian Ambassador To Lebanon Hands Over Letter of Appointment To President 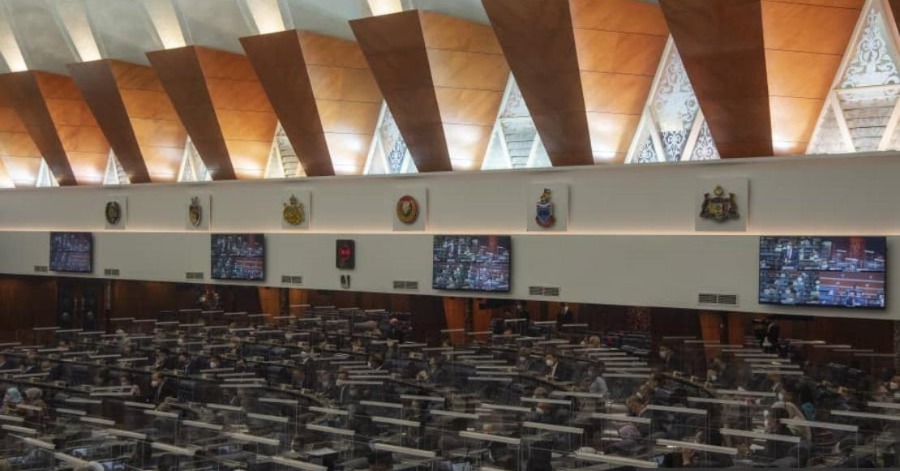 KUALA LUMPUR, Sept 29 — The number of individuals who lost their jobs since the implementation of the Movement Control Order (MCO) is one of the questions that will be raised at the Dewan Rakyat sitting today.

According to the Order of the Dewan Rakyat meeting for the day, the matter will be raised during the question and oral answer session by Su Keong Siong (PH-Kampar) to Tourism, Arts and Culture Minister.

Su also wanted to know steps taken by the government to help those who lost their jobs, especially in the tourism, hotels and the food and beverage (F&B) industry, to regain their jobs.

During the same session,  there will also be a question by Datuk Seri Abdul Azeez Abdul Rahim (BN-Baling) to the Finance Minister on the i-Citra Employees Provident Fund (EPF) programme that was implemented in July 2021.

Apart from that, Chan Foong Hin (PH-Kota Kinabalu) will pose a question to  Senior Education Minister on the distribution of 150,000 units of laptops which were approved in the 2021 Budget, especially in Sabah.

Chan also wanted to know whether the ministry would increase the distribution of laptops to facilitate the implementation of the Home-based Teaching and Learning  (PdPR) programme during the COVID-19 pandemic period.

After the question and oral answer session ends, members of the house will continue with the debate on the 12th Malaysia Plan (12MP) for the second day today.

On the first day of the debate yesterday, a total of 17 Members of Parliament (MPs) took part.

The current Dewan Rakyat sitting will be for 17 days until Oct 12. 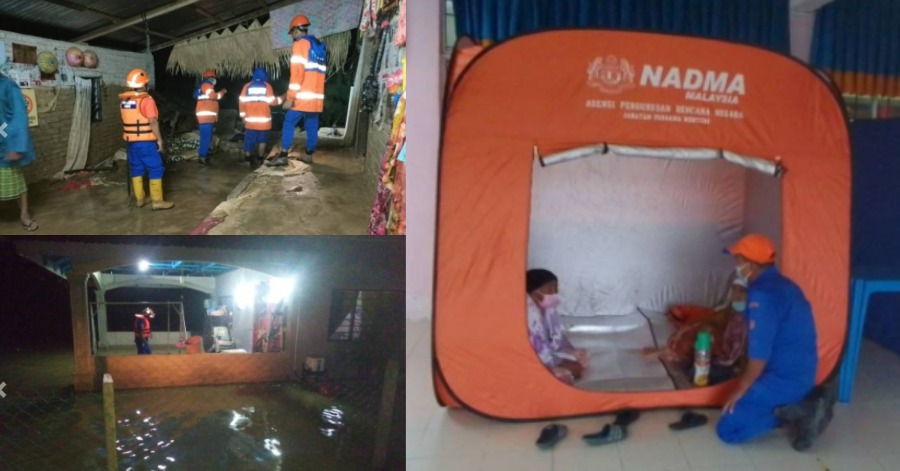 According to a statement by the Kedah Malaysian Civil Defence Force (APM), seven of the PPS are in Baling, while the PPS in Sik is at Sekolah Kebangsaan Gulau, which accommodates 61 people from 15 families.

It said the situation in several areas in Yan and  Gurun (Kuala Muda), which were affected by the floods late yesterday, had returned to normal.