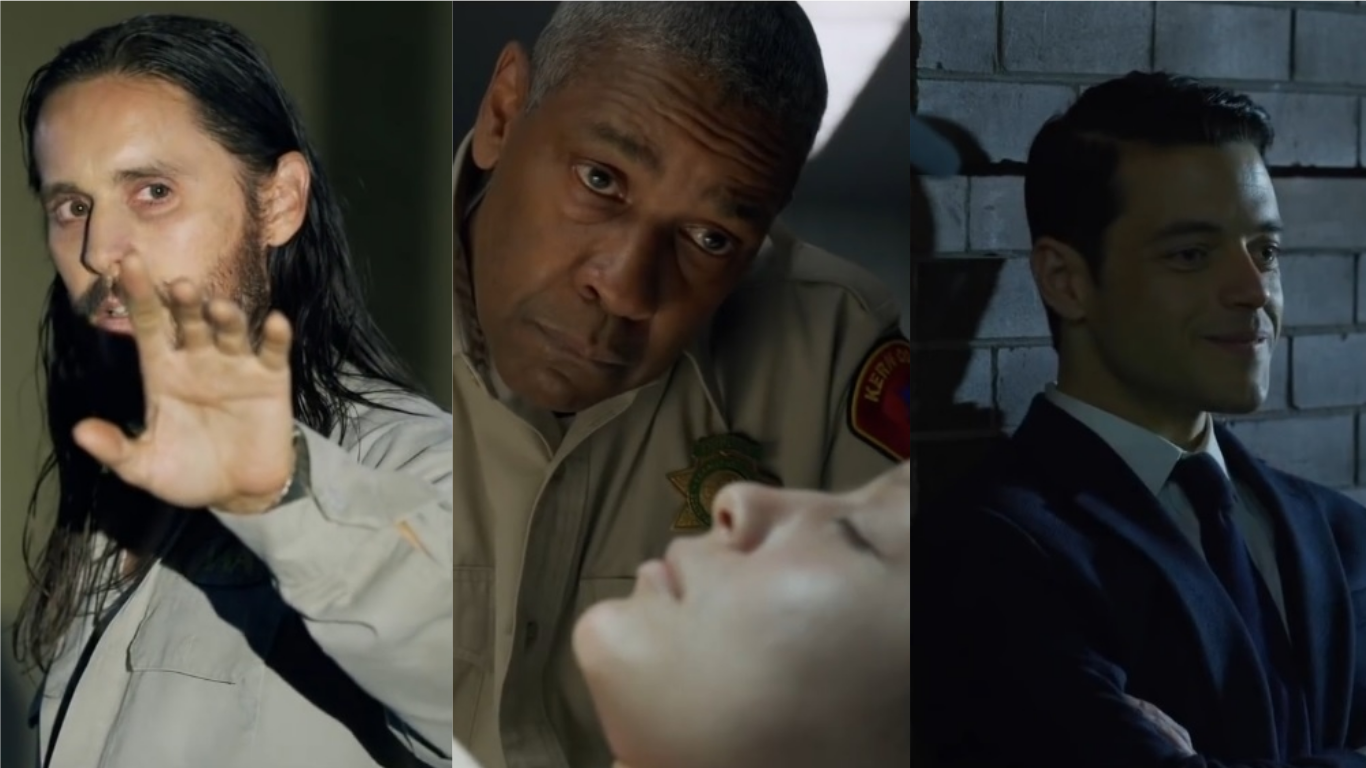 The Little Thing is a neo-noir crime thriller written by John Lee Hancock who has also written Snow White and The Huntsman and The Highwaymen. It stars Denzel Washington, Rami Malek, and Jared Leto and was released in late January on HBO Max.

Here are the reasons why The Little Thing is at least a good movie in my books.

Denzel Washington has been known for his The Equaliser series and is no stranger to this genre of film. Academy Award Winner, Rami Malek also has shined in the popular drama thriller series, Mr. Robot, and Papillon. And Jared Leto (Suicide Squad’s Joker aside) is an amazing actor other than a charismatic lead singer for 30 Seconds to Mars which use to highlight my school years.

If you don’t believe me, trust his performance in American Psycho, Requiem for A Dream, Mr. Nobody, Blade Runner 2049 (my personal favorite), and The Outsider.

These men give an amazing performance and really looking like they are in their element. Jared Leto as the off-putting, narcissistic technician in suspicion of being a serial killer is no doubt the most unnerving of the three. He has definitely proven himself as a great actor and hopefully, people would move on from teasing him about his Joker.

This story follows Denzel Washington’s Detective Joe Deaken, a former LAPD homicide detective who works as a deputy in a small town. He really owns his character and you can see the weariness of the world in his eyes as a police officer emotionally burdened by the case.

Plus, you get to see a different side of Denzel in his twilight years. Growing up, I use to see him as an action-powered actor and it is really refreshing to see him take on a more subdued yet still maintain the charisma that we all know. I mean, the man is 66 years old. If you’re a fan of him, this is one you have to watch.

Jared Leto’s character is a serial murder suspect but here’s the KICKER; he might’ve or might’ve NOT been the real killer. Remember Hereditary where you notice the cultists in the background stalking the family? Here, we will have to draw our own conclusion on what really happens.

Train your eyes to listen and look into every little detail. The movie really tests your attention to detail and definitely not for those who only use it as background noise while doing chores.

What can I say?

This movie might not try to revolutionize the genre but it is still a watchable movie. With its stellar performance and unnerving experience, fans of crime thrillers would want to put this on their list.