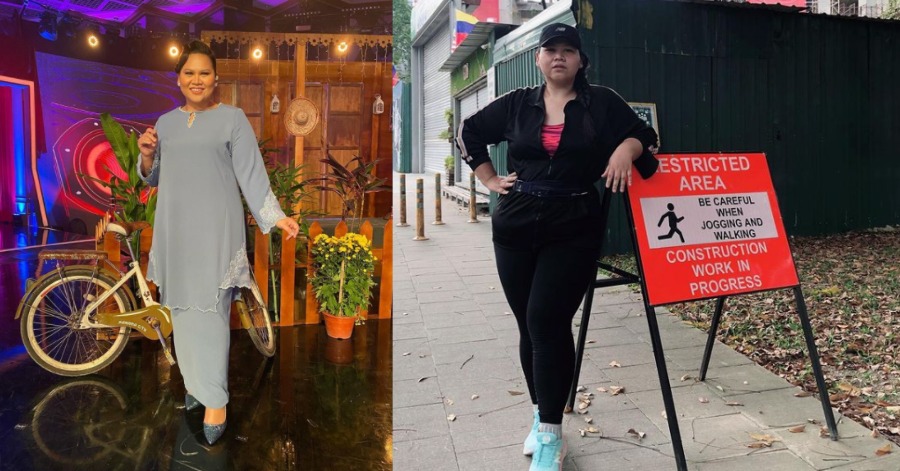 Thanks to her patience and also her exercise routine with all of her friends, a famous Malaysian celebrity that is Sherry Alhadad seems to have managed to lose her own weight as she dreamed before. The 37-year-old celebrity has recently shared her latest photo while filming for a recording program.

As can be seen from the photo that she shared, she absolutely has taken her exercise all this while very seriously for her to really achieve the goal that she wanted. Many people are really excited and happy looking at the changes that Sherry Alhadad has gone through.

Looking at the comment section, many people including her celebrity friends praised her current appearances.

Looking at her previous post, Sherry Alhadad often exercises with her close friend accompanied by actress Nabila Huda who is also her best friend. She also shared some videos and photos while exercising for her followers to look at her own Instagram page.

Be Careful! These 10 Unhealthy Lifestyle Practices Could Risk Your Kidney – MOH