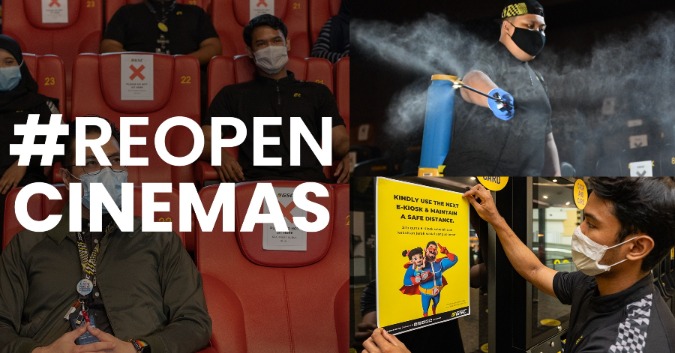 The COVID-19 Pandemic situation has really affected many businesses and it is also including the cinema. It has been such a long time since the last day the cinema can be seen be operated.

Because of that, their business has been affected very badly and they have started to make the #REOPENCINEMAS trending so that it would catch the government’s attention to consider reopening cinemas.

With the MCO in place and also the government not announcing any plans to resume the industry’s operations, there might still be a long time for the cinema to be back to operate. Recently, the Malaysian Association of Film Exhibitors (MAFE) has released a statement urging the government to reconsider the opening of cinemas as the local film industry is struggling to maintain its business.

In a post by Golden Screen Cinemas on Facebook, the association stated that cinemas across Malaysia are still forced to remain closed despite the announcement of openings in other non-essential sectors like spas, gyms, casinos, and also recreational fishing.
The statement said, “The forced closure of movie theatres is crippling the Malaysian cinema industry, which has already lost up to 90% of revenue year-on-year and more than RM500 million in total losses incurred in the year 2020 alone”.
Malaysian cinemas have either been partially or fully closed since the first MCO last March. Because of that, the industry has been gravely impacted which has led to countless job losses to people, directly and indirectly, involved in the film business.
It is also stated in the statement that some cinema employees have received extensive pay cuts of up to 70% and over 25% of cinema screens all over the country have been permanently shut as a result of long-term closures. 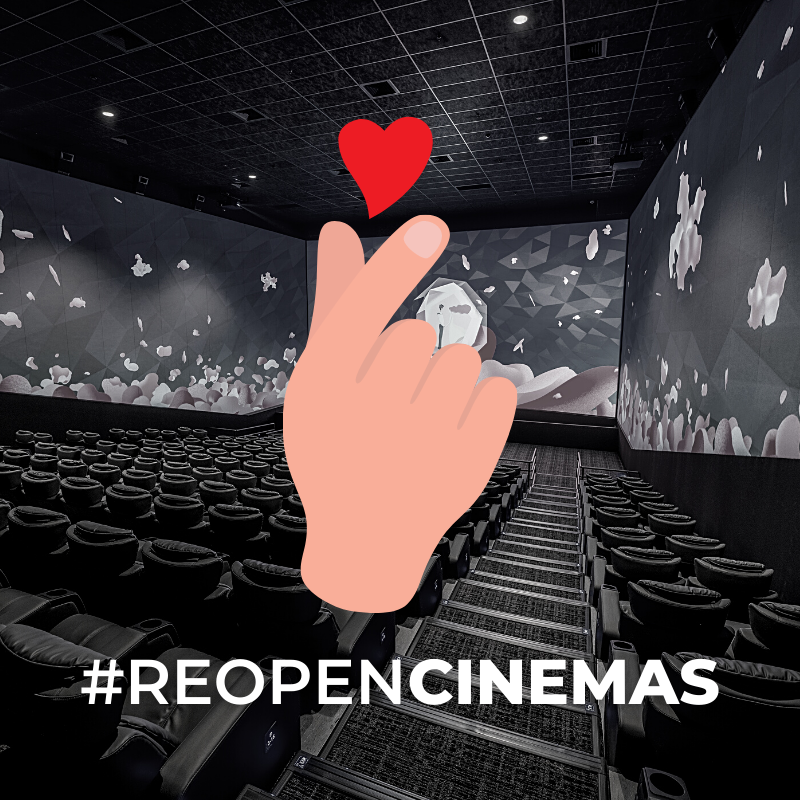 They also said, “This is no longer just a crisis for the cinema industry; it is evolving into a financial catastrophe that is likely to affect thousands of jobs across a larger supply chain”. The deteriorating cinema industry is estimated to directly impact over 20,000 Malaysians currently working in filmmaking and production, creatives, distribution, talent, and other industries.

The statement added that cinema operators have followed every guideline set out by the government. They also highlighted that cinemas in neighboring countries such as Singapore, Thailand, Indonesia, Korea, and Japan have been permitted to operate.

Through the same post, they also hope that the Malaysian Government reconsiders the opening of cinemas. The Impact of Wars On Business

The last decade saw a decline in peace around the globe. Violence, terrorism and civil wars had become increasingly prominent. As these continue, the... 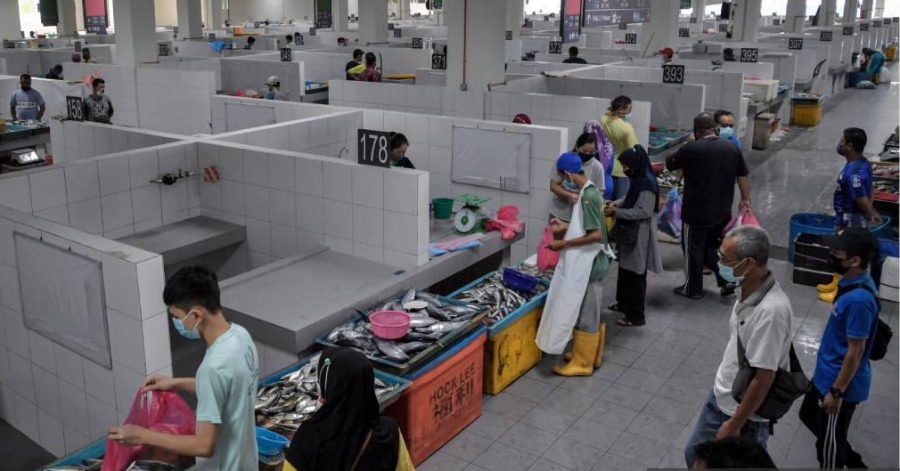 Foreigners Back In Business At Selayang Market

KUALA LUMPUR, Feb 21  — Foreigners  seem to have returned to both the daily and wholesale Selayang Market to carry out their business illegally. Although the... 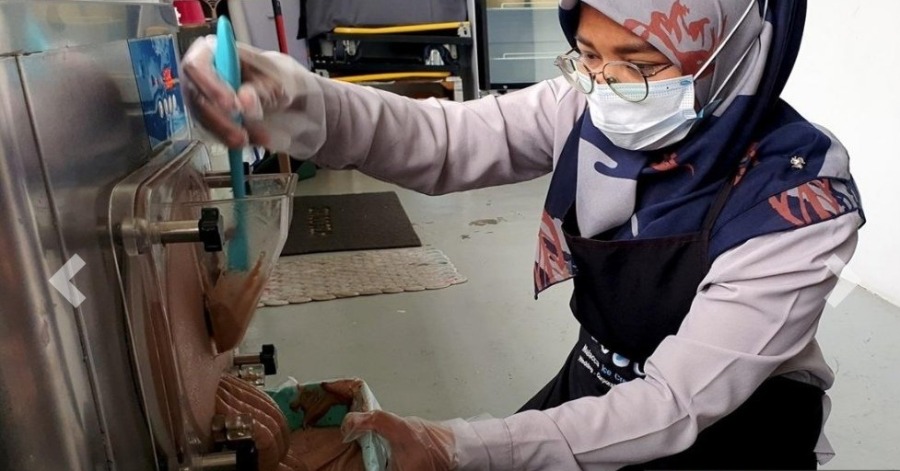 JASIN, Feb 16 — The high demand in the ice cream catering business, especially at wedding reception, has prompted Fatimah Shafiee to venture into a business by making her...