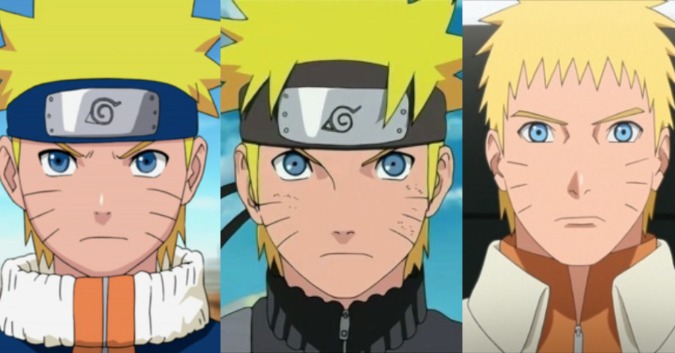 Fans of Japanese anime all over the world as well as in Malaysia are definitely very familiar with the main character of ‘Naruto’ anime named Uzumaki Naruto.

Naruto is one of the best anime and can be said to be comparable to other popular anime such as Dragon Ball and One Piece.

This Naruto anime revolves around Naruto Uzumaki, an orphan who is neglected by the villagers because of past events, and his mission to be a Hokage (a title given to the village leader) until everyone in the village acknowledges and respects him.

This Naruto anime revolves around Naruto Uzumaki, an orphan who is neglected by the villagers because of past events, and his mission to be the Hokage (a title given to the village leader) until everyone in the village acknowledges and respects him. 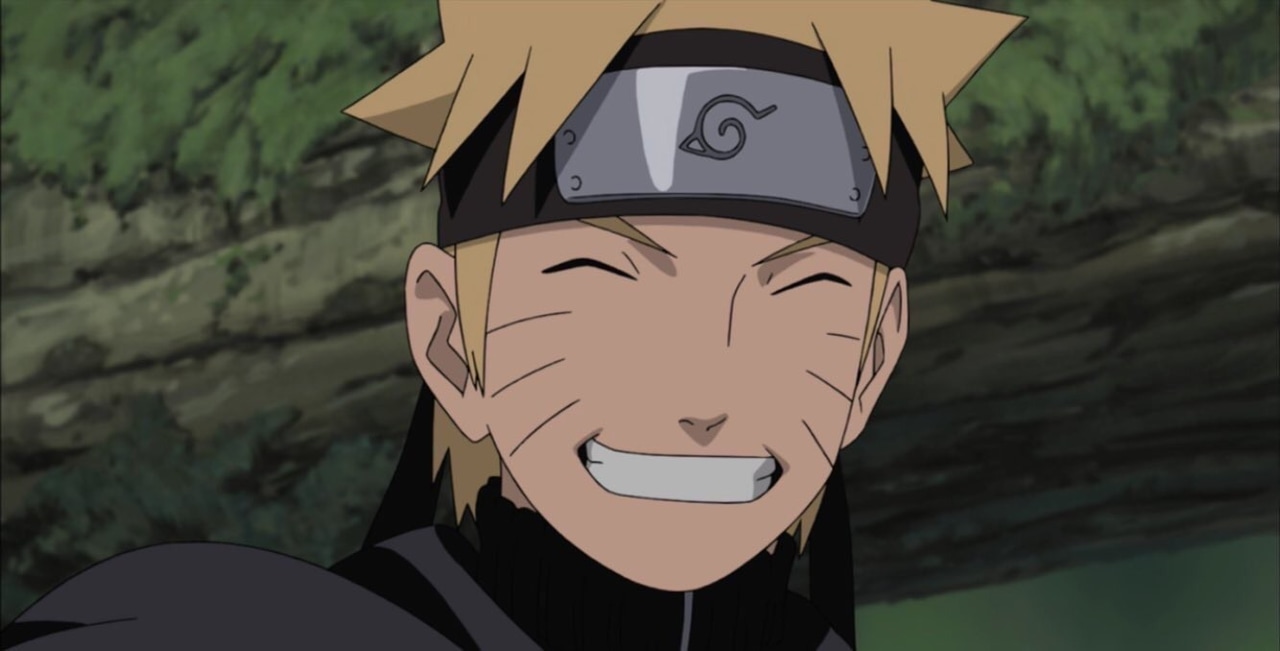 Although the anime has ended in 2017, the storyline of how Naruto became a Hokage is still fresh in the memory of anime fans and many consider it was a success story of him.

Did you know that there are some important things we can learn from the character of Uzumaki Naruto? Let’s find out!

Naruto as a child was a total failure in the eyes of his village community. He has no talent to be a Ninja and even failed in exams twice. Often, he would act like a fool to attract the attention of the people, and still, people would not accept him as part of the Hidden Leaf village. In fact, he also felt that he was like a strange boy since he was a child.

However, Naruto ignores all the negatives and hatred thrown at him. He did not give up on his dreams and also the villagers who only saw him as a nuisance. His empathy for his friends arises from his own understanding of his own suffering and sorrow until he is able to help others who are suffering the same fate.

2) Never go back on his words

“I’m not gonna run away, I never go back on my word! That’s my nindo/my ninja way!”

That is the motto used by Naruto. Naruto uses this motto throughout the series every time he confronts a superior enemy or when someone questions his dreams, it is a way to gain strength from within. At the same time, it also motivates others around him.

Because Naruto followed his motto with firmness, he was able to change the hearts of those around him. And in time, he also changed the hearts and minds of the villagers who accepted him as their hero and subsequently the Seventh Hokage.

Believing in your own abilities is the key to success in one’s life. Naruto despite being treated like a stranger never questioned his beliefs.

While there are various reasons for him to take revenge, Naruto remains focused on his dream of becoming a Hokage and how he will bring peace to the Ninja world. He makes us realize the importance of having dreams and added meaning to our lives.

His confidence was so strong that his enemies could not restrain him from recognizing him and sometimes even put their trust in him. He uses the power of his dreams to overcome all the challenges that lie in his path and move forward.

All that being said, this Uzumaki Naruto character has a variety of traits that we can learn even though he is just an anime character.

The story of his success in which he succeeded in becoming the Hokage we should make as a passion for us to continue our lives.

Source: Be My Aficionado, Life Is Nerd

In this article:anime, character, featured, Naruto 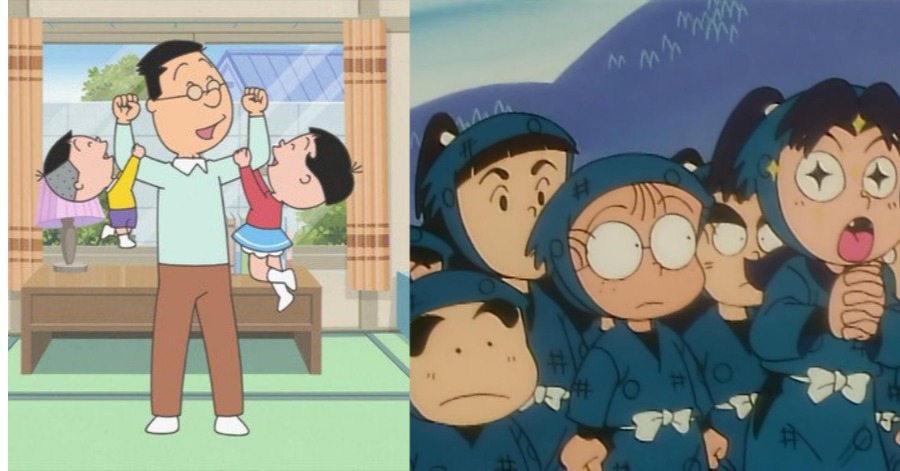 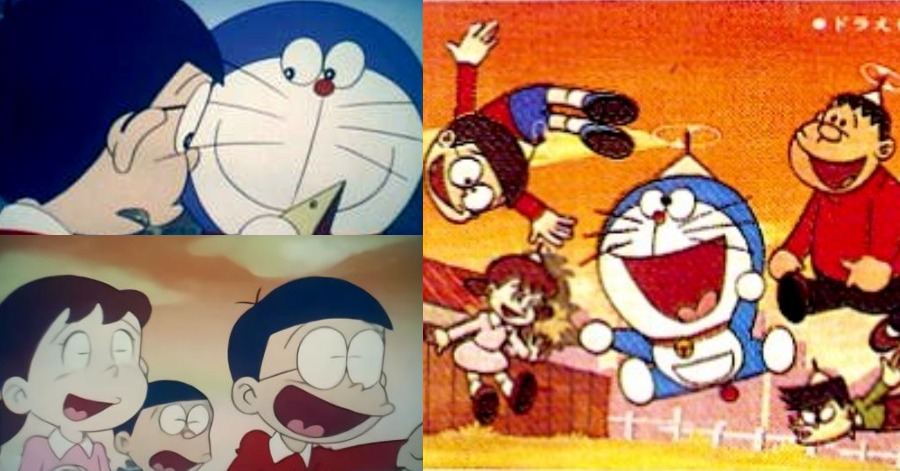