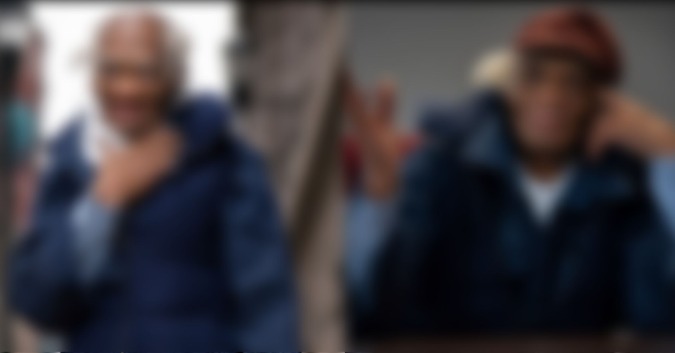 A man in Pennsylvania who was previously sentenced to life in prison for murder in 1953 was finally released at the age of 83.

He previously served a prison sentence as a juvenile offender when he was 15 years old. The sentence made him one of the oldest prisoners in the prison.

He, who was released, was recently reportedly shocked to see a skyscraper after being locked up for 68 years behind bars.

The man was jailed for murder after being involved in robbery and assault cases here. In the incident, two men died while six others were injured by being stabbed.

He pleaded guilty to burglary and assault but denied killing any victims. He has served that sentence since 1953.

In 2016, the U.S. Supreme Court reduced his prison sentence to 35 years. It was after the court ruled that a life sentence for a young offender was cruel and extraordinary.

After 68 years in prison, he became the oldest juvenile offender in the country after being released from prison in Phoenix.

The 83 years old man was shocked by the developmental changes around him that were so different when stepping into the prison.

“I’m looking at all the tall buildings. This is all new to me. This never existed,” he said.

Prior to his release, he underwent transition training to make it easier for him to live his life after his release.

In this article:Juvenile Lifer, Pennsylvania 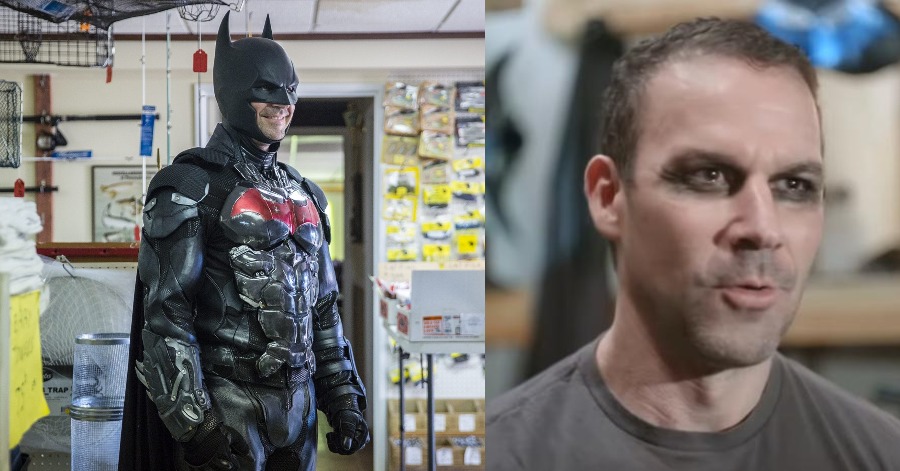 The man behind Batman suit in Pennsylvania, Bob Gable used to serves cocktails at Parx Casino by night and serves justice by day. His...