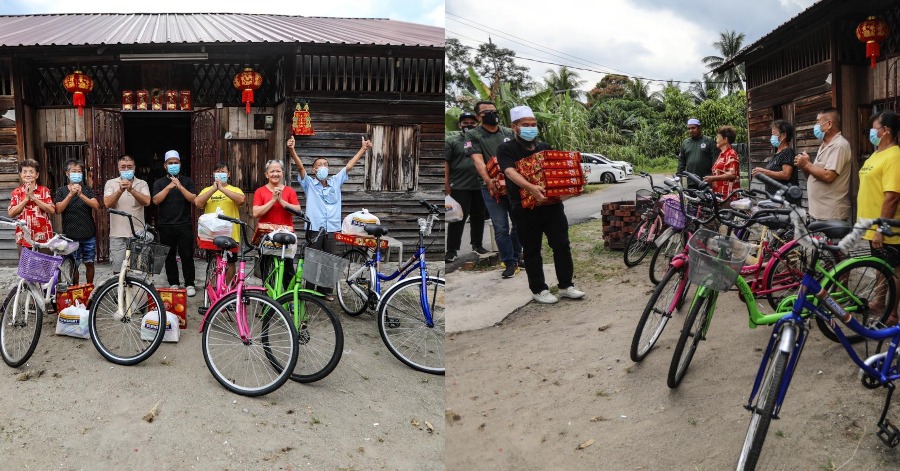 Ustaz Ebit Lew is back at it again with his charity work and this time around, he focused on the citizens who live in the Ulu Yam Community. He recently wished the residents there a Happy Chinese New Year in his latest philanthropical visit to Ulu Yam. It will be celebrated by the Chinese community in Malaysia this 12th of February.

He decided to give them new bicycles, ang pows, groceries, and even Mandarin oranges as gifts. Ustaz Ebit Lew stated that the aunties here are usually seen riding their old bicycles everywhere, which is why he gave them new bicycles.

Ustaz Ebit Lew said, “They were all so happy. Mostly the ones staying here are mothers or fathers who live by themselves. They have no one but their neighbors”. 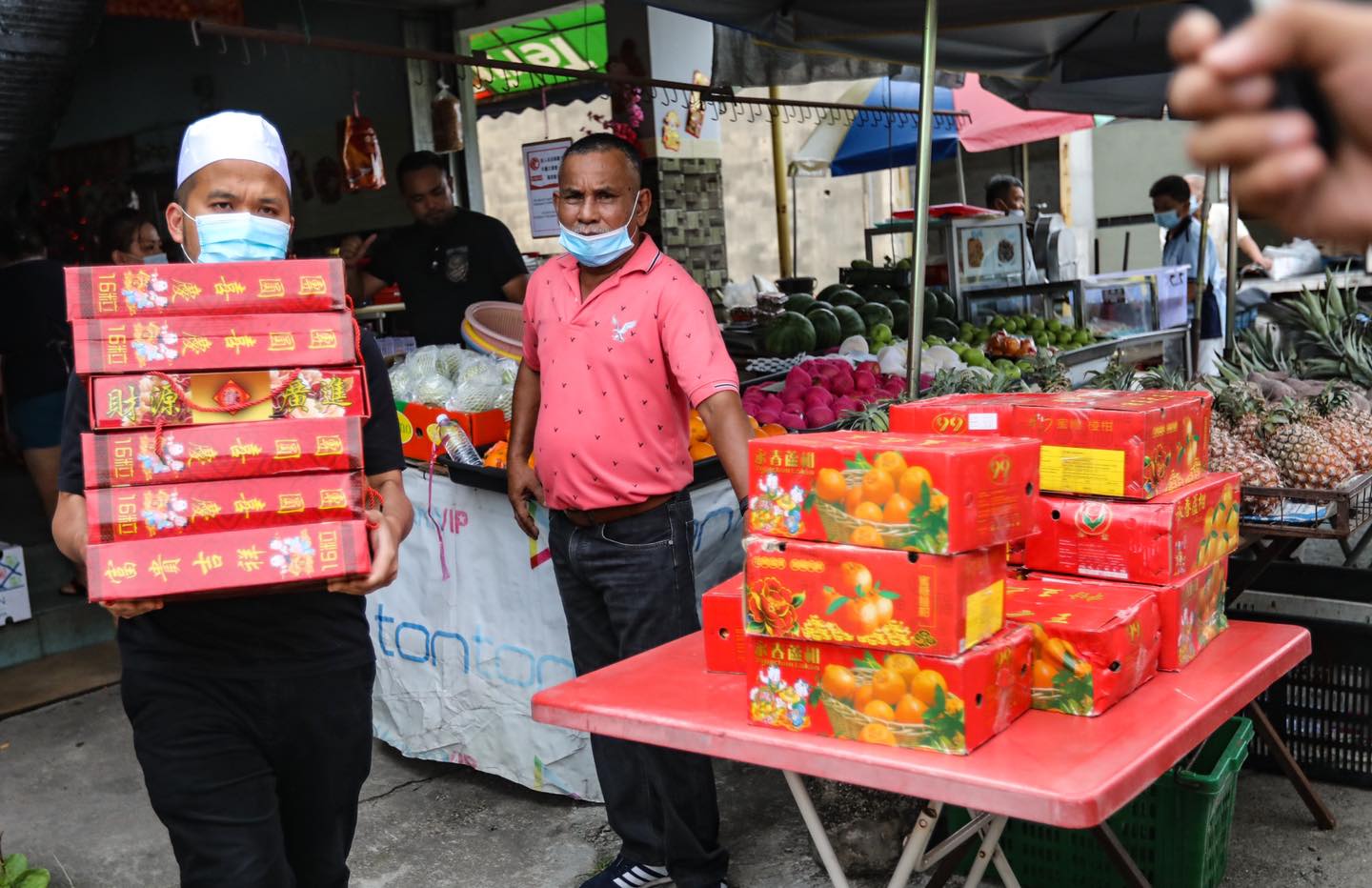 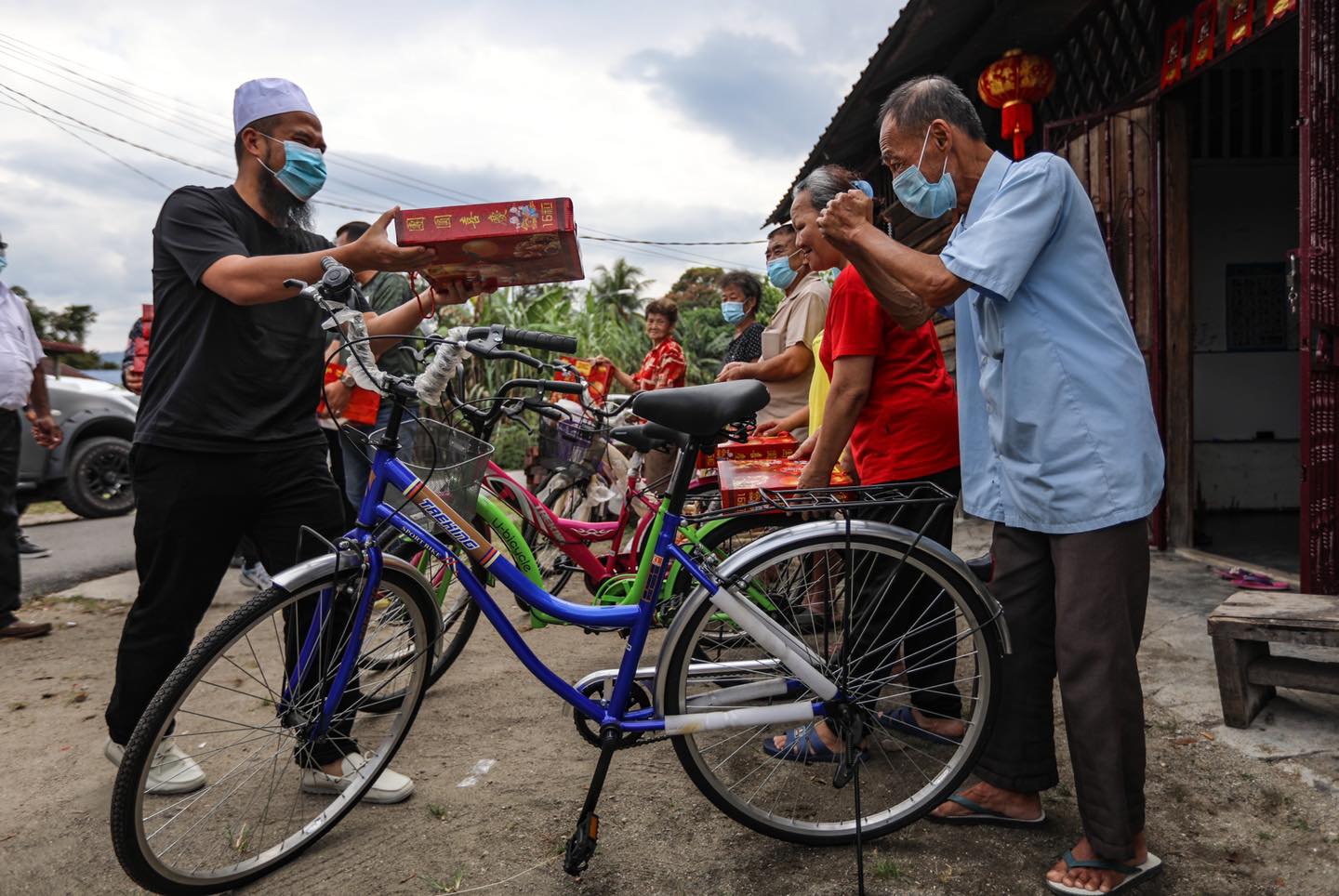 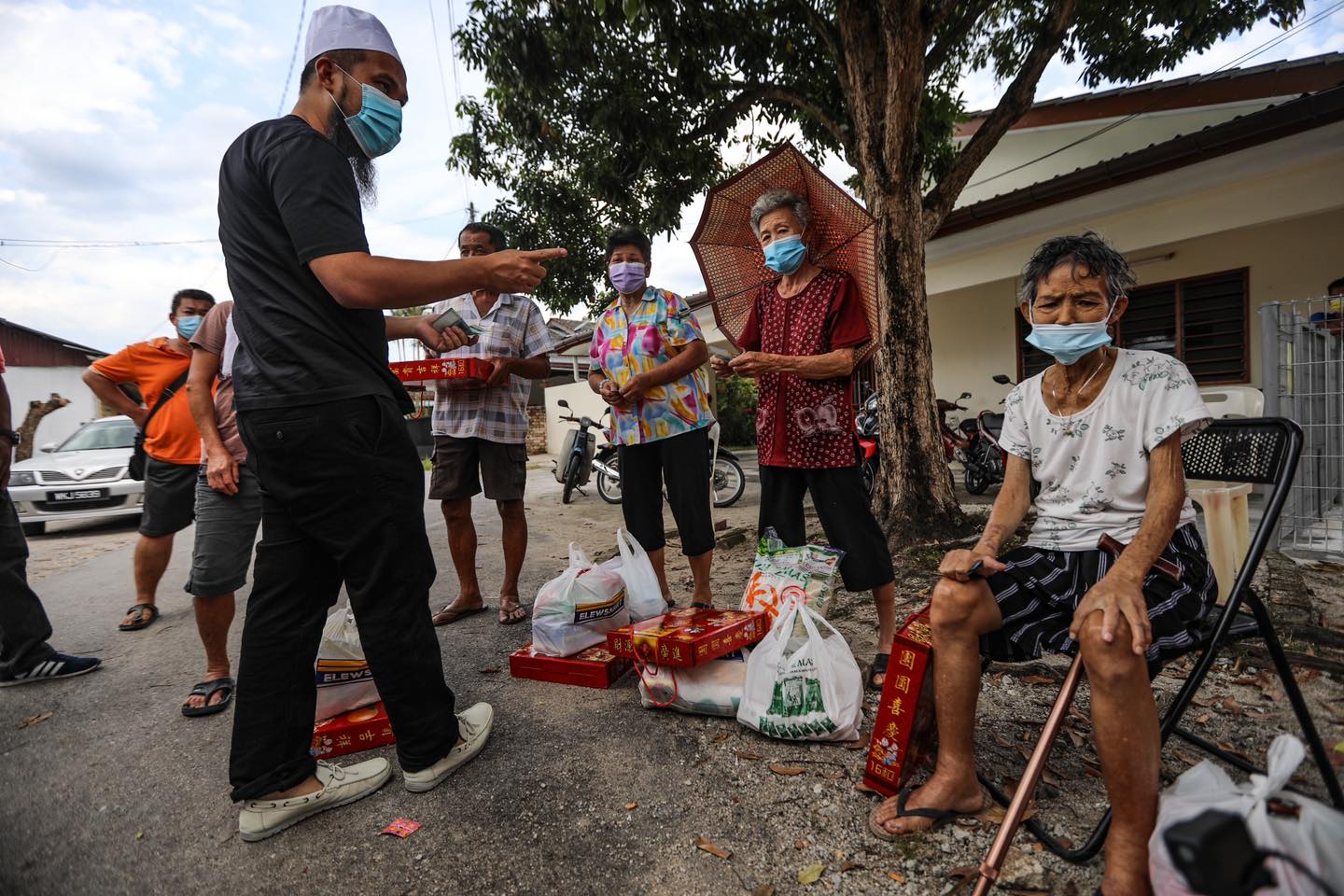 He stated that he feels so happy as they received the gifts, he was even happier to get the chance to see them. Ustaz Ebit Lew also said, “This made me miss my own family”. Boy Sleeps In Tent For A Year, Raising Funds For Charity 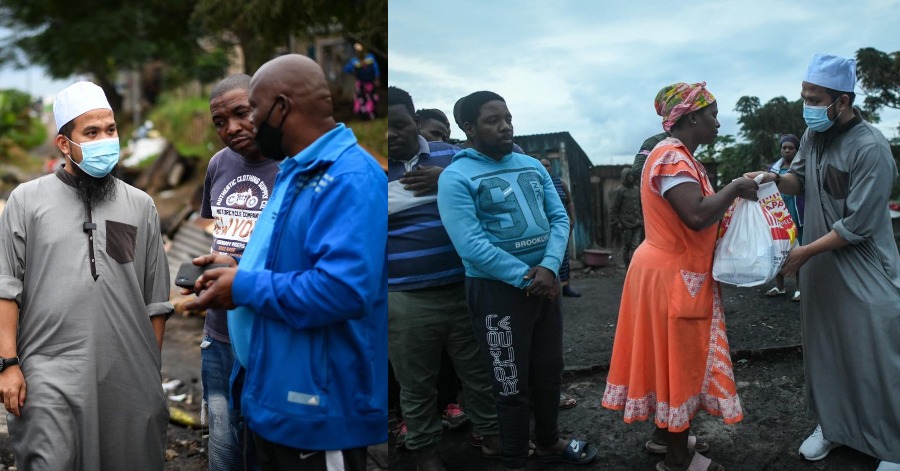 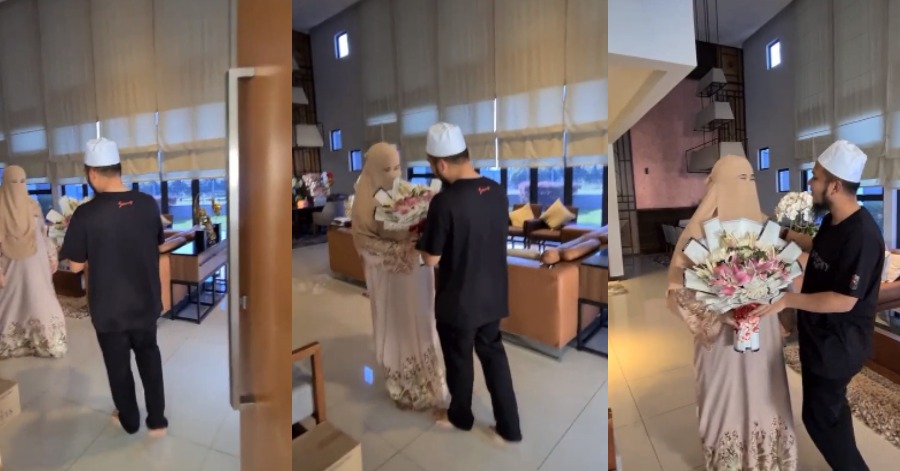 In conjunction with the celebration of International Women’s Day which is celebrated every 8th of March, many people would express their gratitude for the... 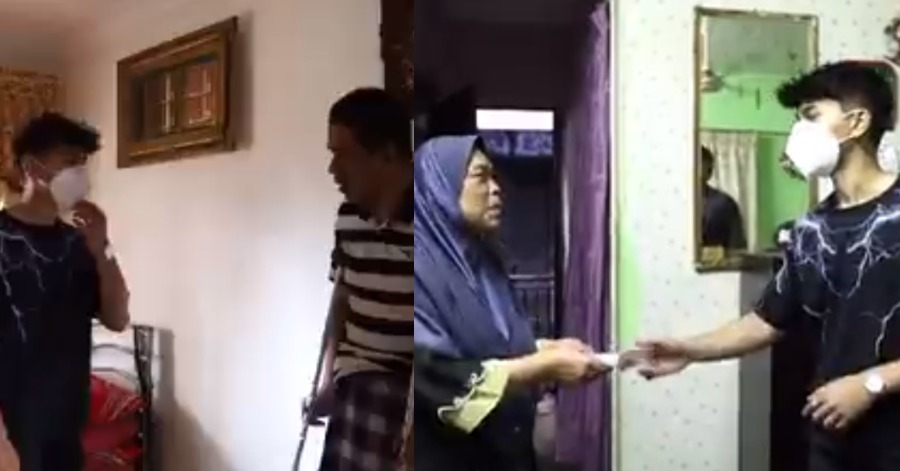 Recently, a particular Malaysian singer named As’ad Motawh has posted a latest video that got the attention and praise from many netizens. As he...