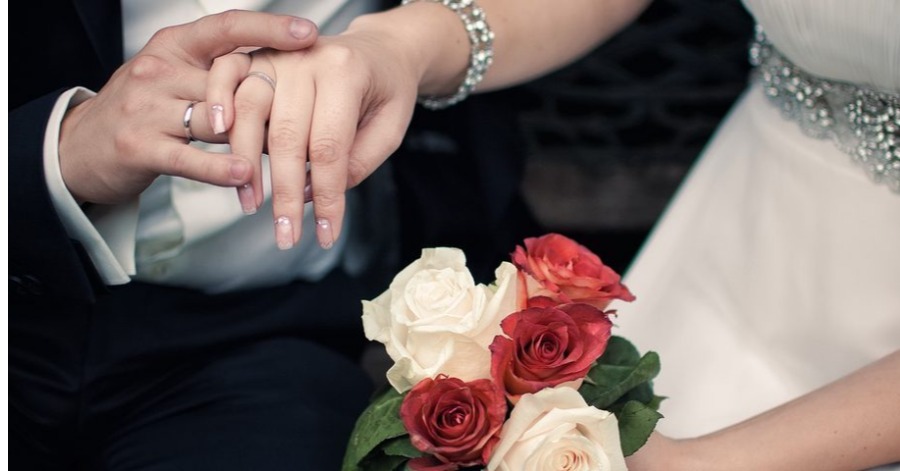 Can you imagine, a marriage where you split everything between you and your spouse? This is the unusual story of a young Japanese couple who after two years of marriage, still ‘go Dutch’ about everything. From expenses to house chores, they split everything evenly.

Aiko, 39 met with her husband Kazuki, 42, at a video-game production company. However, despite their compatibility, they realized they have very different interests. They decided to continue with the relationship while remaining as independent as possible. Even after they tie the knot, they still maintain that self-independence.

They only eat together on holidays, otherwise preferring to eat separate dishes, at separate times. Sharing the same room but with each have their own single bed. They split all utility bills, the rent, and any other common expense.

The two have always preferred their independence. Even for their wedding, they didn’t get the same style of a wedding ring, because they couldn’t agree on a design. Even separate honeymoons since they could not agree on a destination.

They became viral when they appeared in a show Follow Your Home (家ついて行ってイイですか). Various responses from people who said that they couldn’t imagine living in such a marriage. The two behaved more like roommates than as husband and wife.

However, the couple insisted that this is just their way of guaranteeing a happy marriage. They are very different people and they are convinced that doing things together would just cause friction between them.