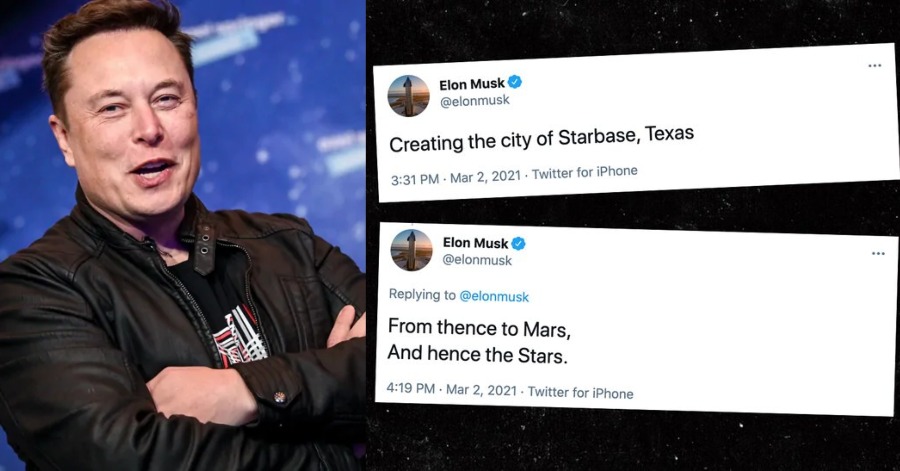 Elon Musk is a tech mogul with hands in the automotive industry, space market but now, he is adding building a city into the list.

He announced on Twitter he is planning to create the city of Starbase’ in Texas. The name is clearly derived from the state as ‘lone star’ state as depicted in its flag. Texas was an independent republic for ten years before accepting annexation to the United States, and the flag reflects the pride and go-it-alone spirit that is still part of the Texas way of life.

Creating the city of Starbase, Texas

Upon further inquiry, Musk revealed the inclusion of SpaceX’s testing facility with Boca Chica village. Also, how it will be dog-friendly with the pets leader ‘Doge’- a nod to a medieval elected lord title of the same name and the cryptocurrency DOGE.

“Sending a tweet doesn’t make it so,” Cameron County Judge Eddie Trevino told Bloomberg in an interview. “They have a lot of hoops and hurdles to go through before they can make it so.”

Very much so & its leader shall be The Doge https://t.co/VXmuW5c0y9

After Mars becomes habitable, Musk plans to send one million people to live there which he says will happen by 2050. He has dreamed to build a large city on Mars. However, it seems the Mars plan will take a while and he is looking at someplace closer to home.

This would give Musk even more roots in the Lone Star State. In December, he moved to Texas following a feud with California lawmakers. And in June, Tesla chose Austin, Texas for its largest auto assembly plant and plans to employ at least 5,000 workers and will get more than $60 million tax breaks from Travis County and a local school district over the next decade.

He describes the future 2,100-acre site along the Colorado River as an “ecological paradise… open to the public”

Musk shares ideas about his Mars plan involving ‘life in glass domes at first’. But it would eventually be terraformed – just not in our lifetime. He is also looking forward to leaving a legacy for a future space-faring civilization.

Musk also shares ideas about world construction and how it should be governed.

Buried in the text is a section titled ‘Governing Laws,’ which states SpaceX will not abide by international laws beyond Earth and the moon but instead adopt self-governing principles ‘established on good faith.’

Musk has taken it upon himself to declare Mars a ‘free planet.’ 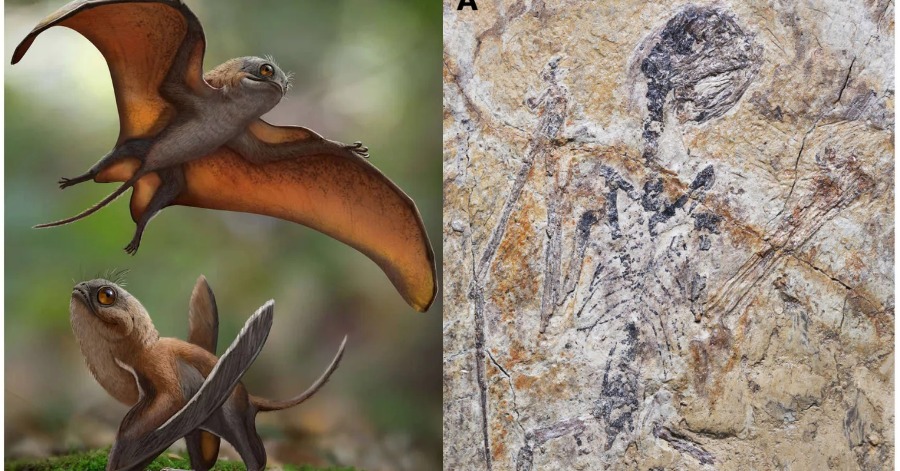 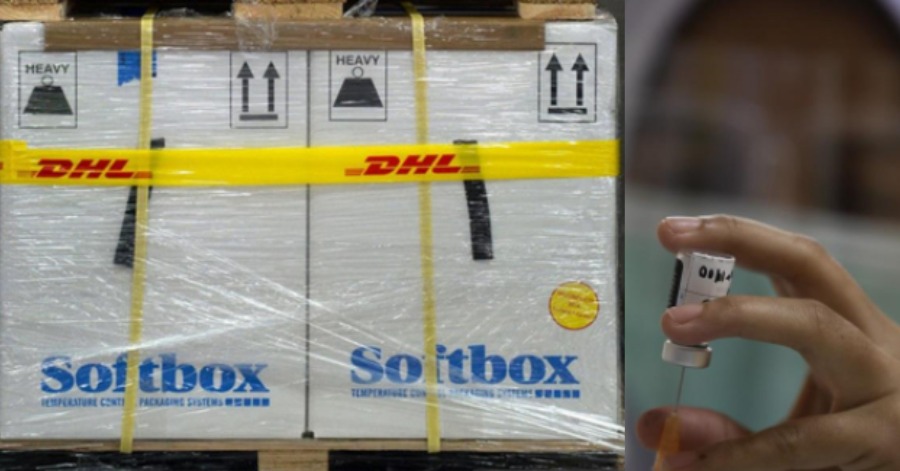