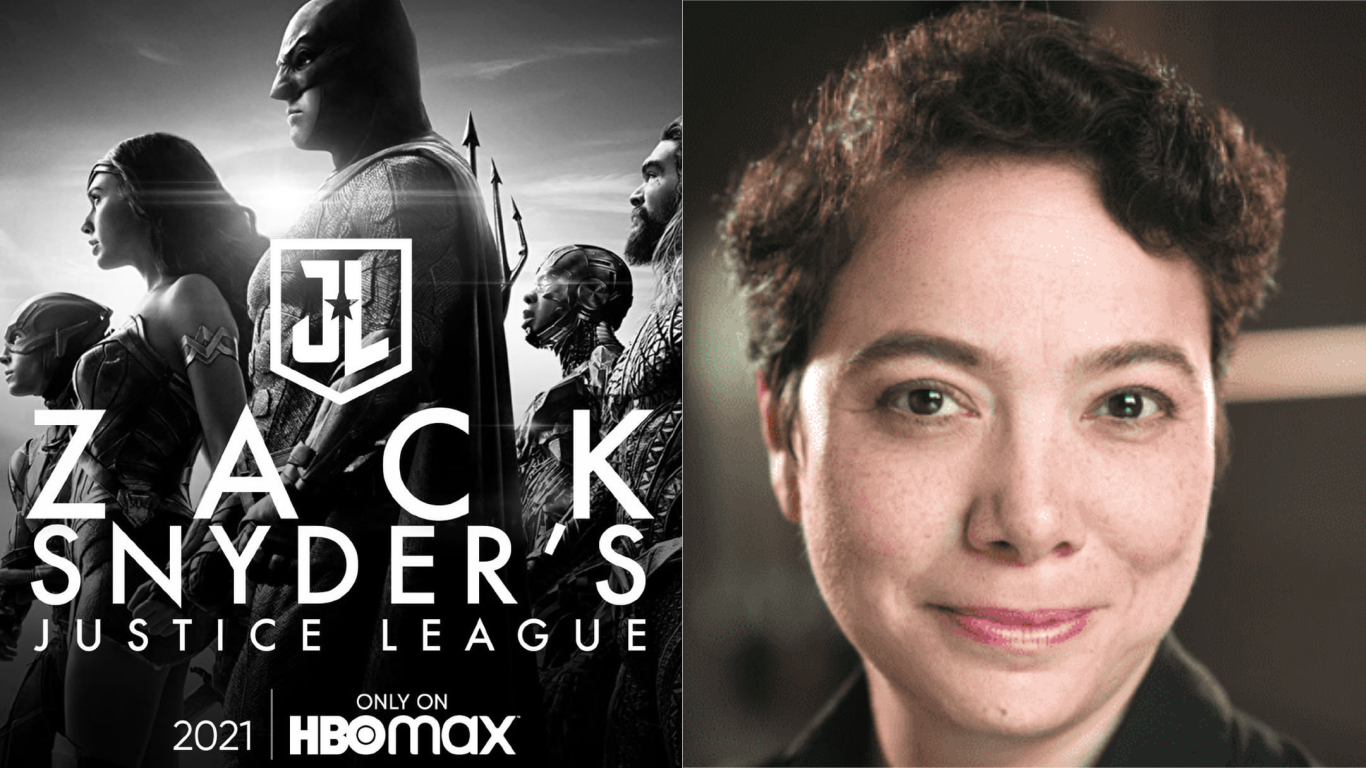 Asian-American Actress Amanda Maud put up a tweet not long after The Snyder Cut was released. Maud is one of the actors that did not make it in Whedon 2017’s Justice League version. But after the tremendous success of Snyder’s re-release, fans are more than willing to erase the awful Whedon version from their memories.

Amanda Maud’s story provided a much more interesting depth to one of the leads in Snyder Cut.

A doting mother, struggling to make ends meet, Maud’s character is a waitress. Cyborg then helps her to explore the goodness in his ability. I would not spoil the scene in case anyone hasn’t watched it. But it is one of the best and most touching scenes in the movie.

I just watched the film and you're there! This is a beautiful scene that never should have been cut from the film. Your scene was very touching, and full of heart. Thank you for your work! #SnyderCut #JusticeLeagueSnyderCut pic.twitter.com/wv2Hfg8IY8

The tweet soon became trending, catching the attention of the media of her story. Many fans responded with glowing reviews over her performance.

The scene perfectly shows what Whedon’s Justice League was missing – heart and soul. Snyder also received criticism previously for his works in Batman v. Superman, but no one can deny that he definitely has a better vision on the DC IP.

Food Review: Vegan Chicken Made Popular On TikTok Is A New Culinary Obsession

Congratulations! These Are 10 Winners of Sony World Photography Awards 2021