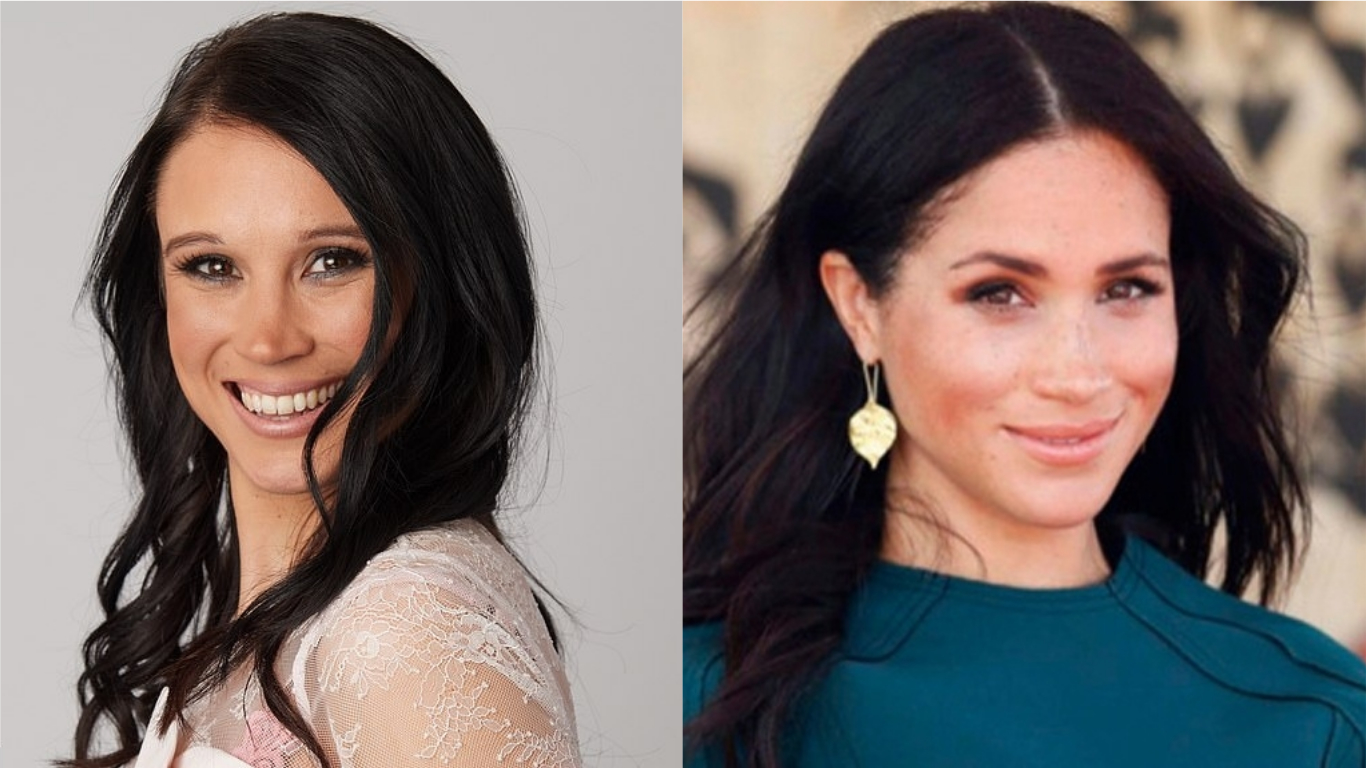 Sarah Mhlanga, a Meghan Markle lookalike earns up to £300 (RM1718) for every appearance as the Duchess of Sussex. However, following the Oprah interview, she is considering quitting her job after receiving “hurtful” abuse due to her appearance.

The 38 years-old mother-of-two, who lives in the northwest of England, said trolls were ‘using her as a punching bag’ in light of Meghan ‘waging war’ on the Royal Family.

Since becoming a Markle lookalike in 2017, Sarah’s role had been a huge success until the lockdown restrictions began in March last year. The need for social distance and a ban on public gatherings meant Sarah could no longer take bookings. However, things become worse after the bombshell. Sarah began receiving vicious messages soon after Meghan and her husband Prince Harry said they were quitting royal duties in January last year.

“I get messages saying I’m attention-seeking and that I should be ashamed to represent Meghan. It’s so hurtful.”

One troll even told her to quit her job because Meghan is now ‘the most hated woman in the world’ and that she ‘deserves the same abuse’ because she mimics her.

“In the run-up to the royal wedding I was doing one or two Meghan bookings a week and the phone was ringing off the hook to the extent that I was thinking about giving up my day job,” she said.

However, Sarah admitted she could relate to Meghan’s views on racism because she also has children of mixed-race heritage who have been bullied because of their color. Sarah added that she supported Meghan and hoped the couple, who now live in the US with son Archie, can settle their differences with the royals in future

Get Ready To Spark Joy On Netflix, Marie Kondo Return With New Show This Summer

Engku Emran Is Officially Married To Noor Nabila This Morning