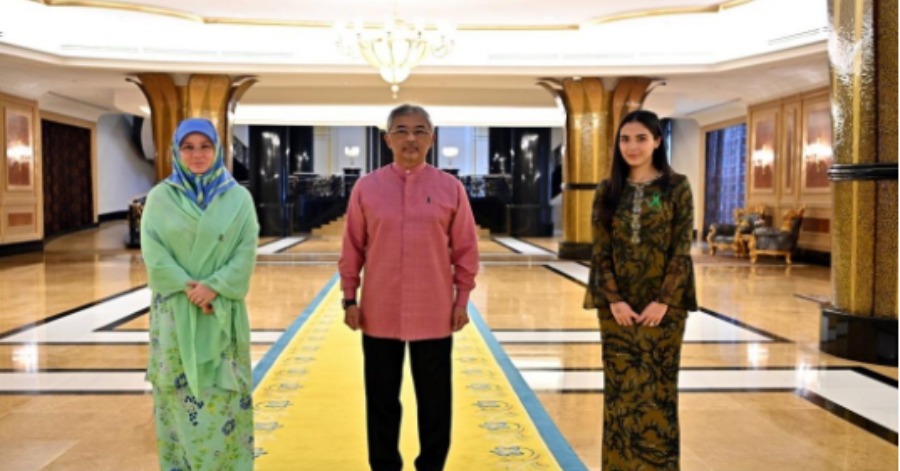 The Green Ribbon Group in a statement today said that the foundation aims to empower stakeholders involved in raising awareness of the monumental mental health issues people currently face and in creating viable solutions through advocacy, fundraising and collaboration.

“Tengku Puteri Iman Afzan is passionate and committed to the promotion of mental health. She believes, now more than ever, that access to mental healthcare is fundamental in ensuring the well-being of our society for generations to come, given the rise in stress, anxiety and depression from socio-economic issues faced by all as a result of the COVID-19 pandemic,” the statement said.

Previously, media reported that Tengku Puteri Iman Afzan has been appointed the international patron for World Mental Health Day after accepting the invitation from the World Federation for Mental Health recently. Her Royal Patronage will run until October 2021.

According to the statement, Tengku Puteri Iman Afzan, who is also the Yang di-Pertuan Agong’s eldest daughter has humbly presented her re-designed green ribbon pin to leaders in diverse fields to help raise awareness and boost positive participation in mental health advocacy.

“Malaysia has the unique opportunity to contribute to global standards in mental healthcare, and this starts with national awareness and institutional changes here at home,” Tengku Puteri Iman Afzan was quoted as saying in the statement.

The statement further said that Tengku Puteri Iman Afzan’s efforts have been recognised by the World Federation for Mental Health, the World Health Organization and other United Nations agencies. 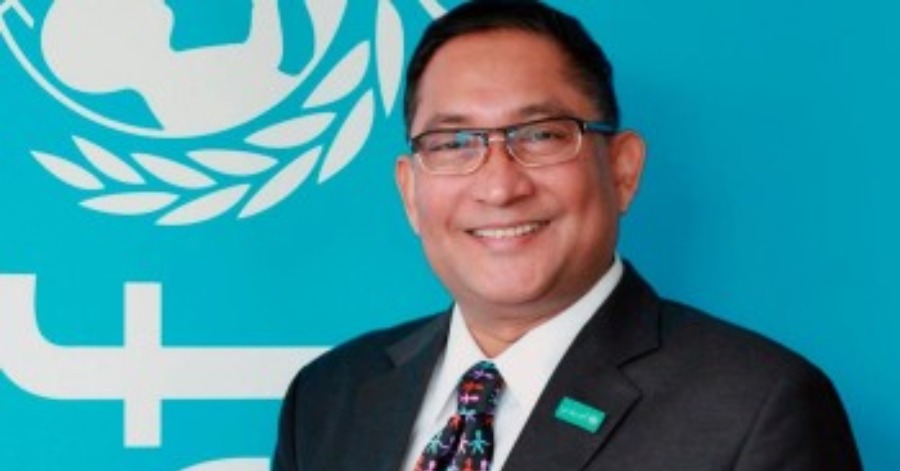 KUALA LUMPUR, Oct 13 — On the occasion of the local launch of the ‘State of the World’s Children’ (SOWC) 2021 report, the United Nations... 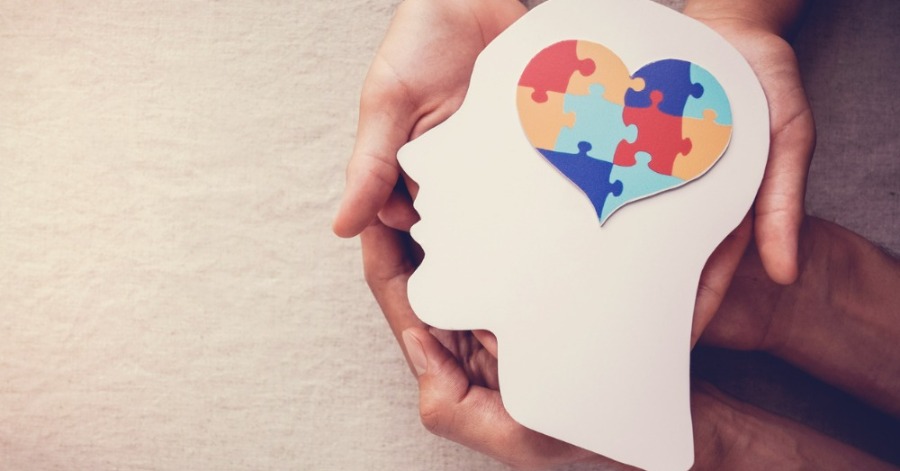 Most of us prioritize our physical health the most because we want to be healthy and live a longer life. Often, we neglect our... (Video) ‘Overthinking’ Problem? Overcome It With These 6 Simple Steps!

The classic overthinking definition is to think about something too much or for too long. While it is human nature to think things through... 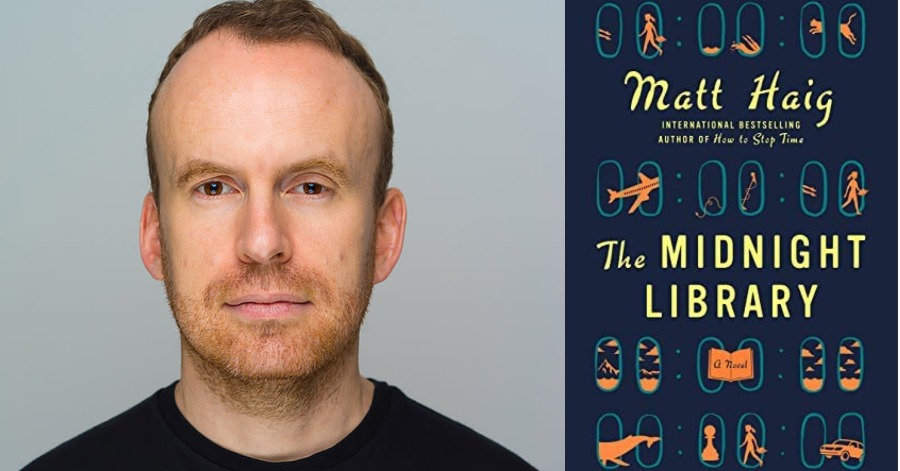 From the same author of Reasons to Stay Alive, Matt Haig’s latest novel has been described as an uplifting book for its readers. Born in...