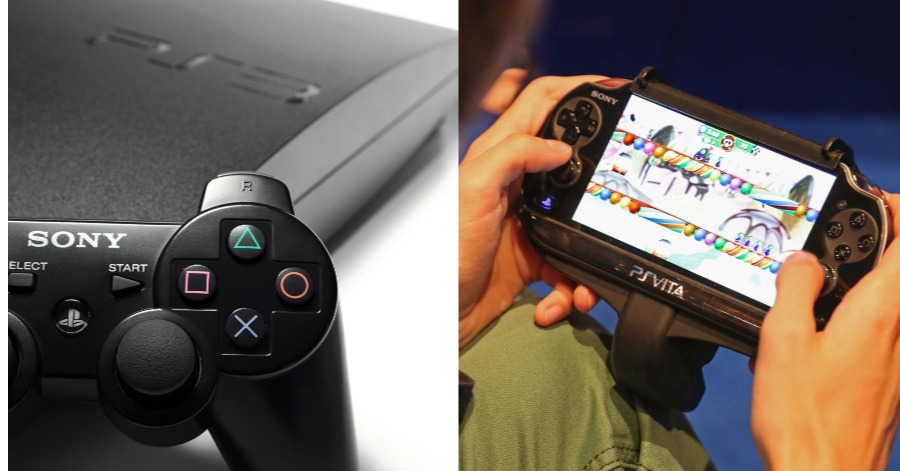 Sad news for PlayStation 3 and Vita fans and users. Sony is reported will be officially closing its PlayStation Store on July 2nd for PS3 and August 27th for Vita. This means you will no longer able to purchase digital copies of games or DLC for the two devices. Not just that, Sony is also removing the remaining purchase functionality for its PlayStation Portable (PSP) on July 2nd.

For those who are afraid they will lose their games, not to worry. All of your previous purchases will remain accessible and downloadable.

You’ll also still be able to purchase cross-buy content following the closures, allowing you to access the PS3 and PS Vita or PSP versions of games that come with cross-buy support.

The only thing that’s really changing here is you won’t be able to buy new digital games and content unless the games have cross-buy support.

(Video) This Woman Did Not Expect, Married With Her Own Neighbor Who Lives In Front of Her House 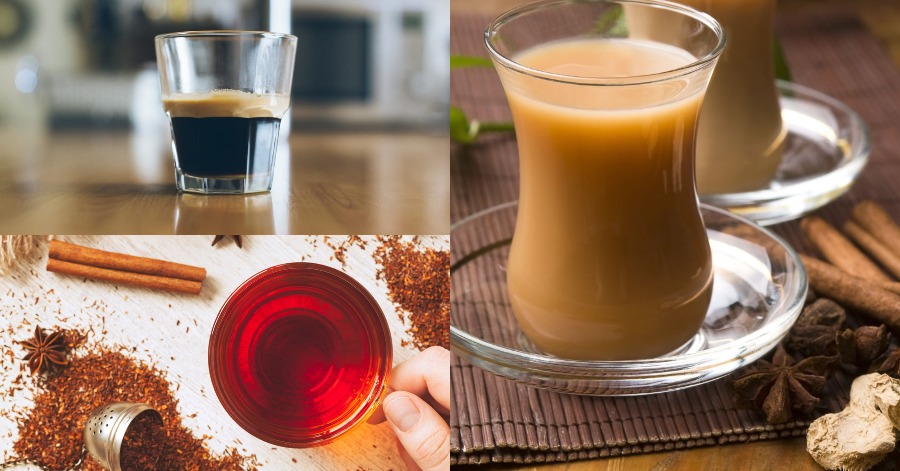 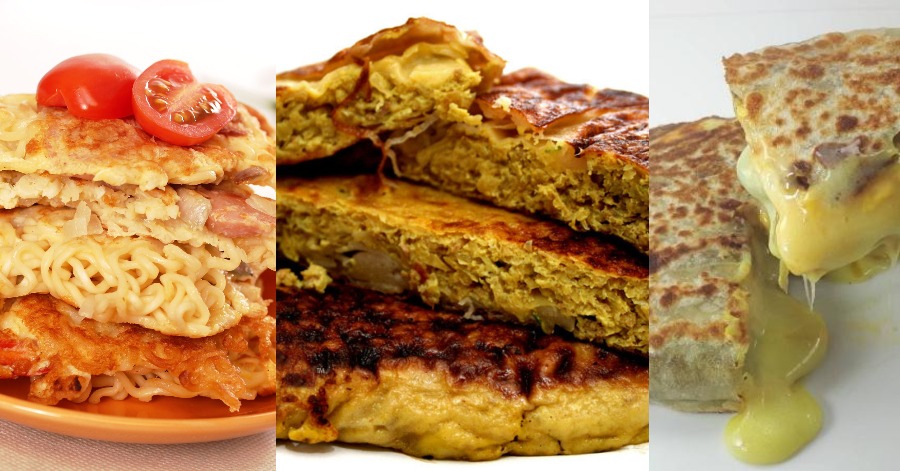