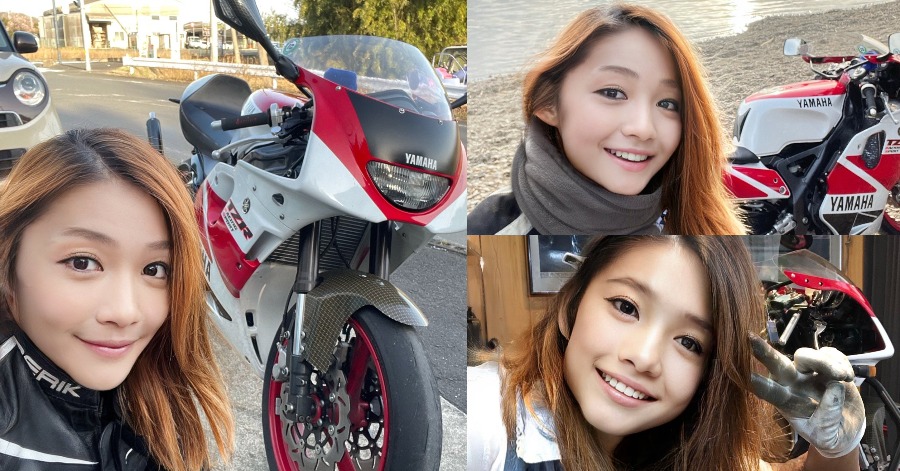 Followers or fans of a young female motorcyclist were shocked to find the individual was actually a 50 -year -old man. The Japanese biker, @azusagakuyuki gained many followers on Twitter after posting photos of himself in style with a motorcycle or riding on the road.

With long red hair, eye makeup, and having feminine features, many consider her a young woman.

However, a Japanese reality TV program has uncovered the real thing. A TV crew tracked down the motorcyclist and recorded him taking off his helmet.

It later revealed the woman was actually a middle-aged man, with a luscious head of hair. 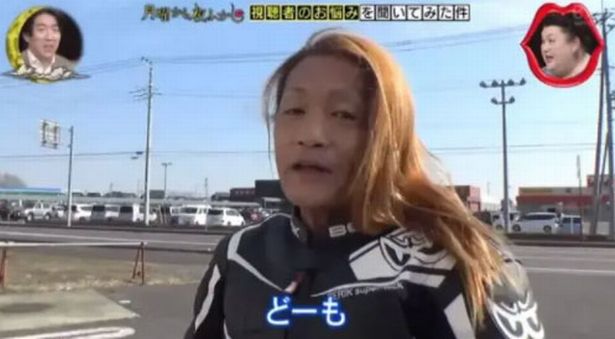 He admits to ‘catfishing’ his fans, using apps like FaceApp and Photoshop to change his face to look feminine, and not wanting to be seen as an old man.

FaceApp allows a person’s face to be altered to look like the opposite sex, which can obscure other people’s eyes.

According to the man, he enjoys the process of ‘beautifying’ himself which helps increase the number of his followers on Instagram and Twitter.

He realized that he attracted far more attention and followers as a woman, obtaining more than 17,000 fans on Twitter alone.

However, there are also social media users who know about the disguise and say that it is clearly visible as the rider’s very masculine-looking bare arm spotted in one photo.

“People fell for that? The face really looks fake and damn, that hairy arm,” said one of the social media users. 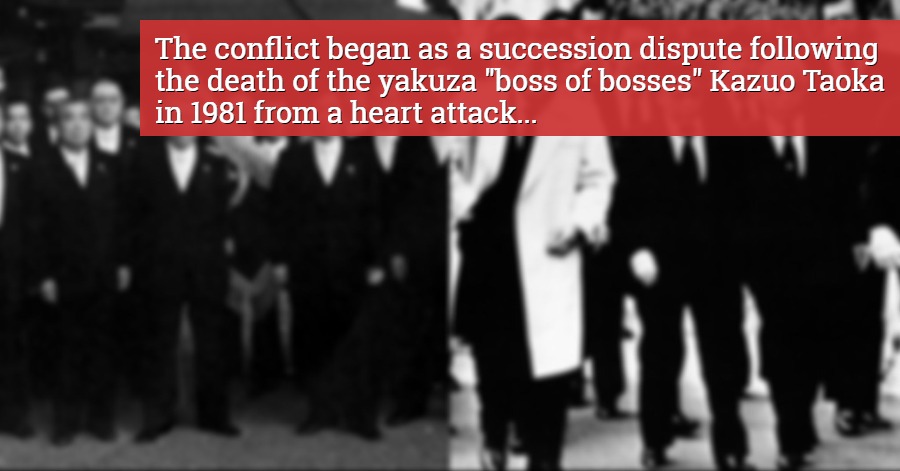 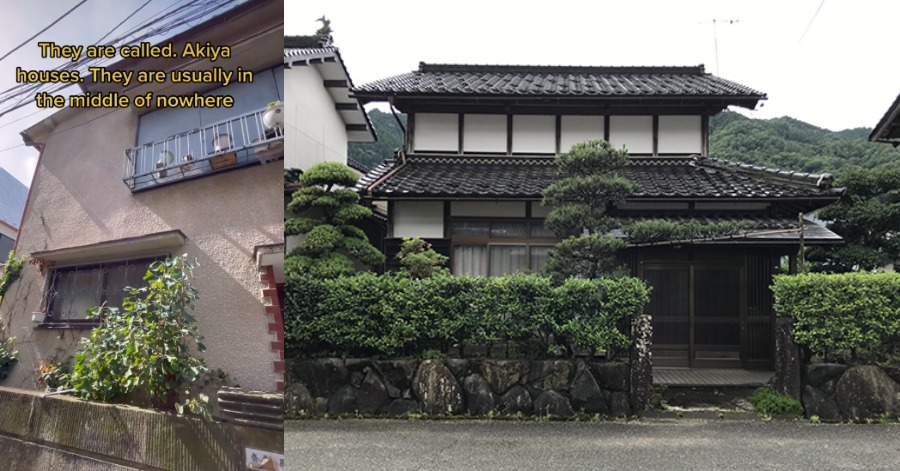 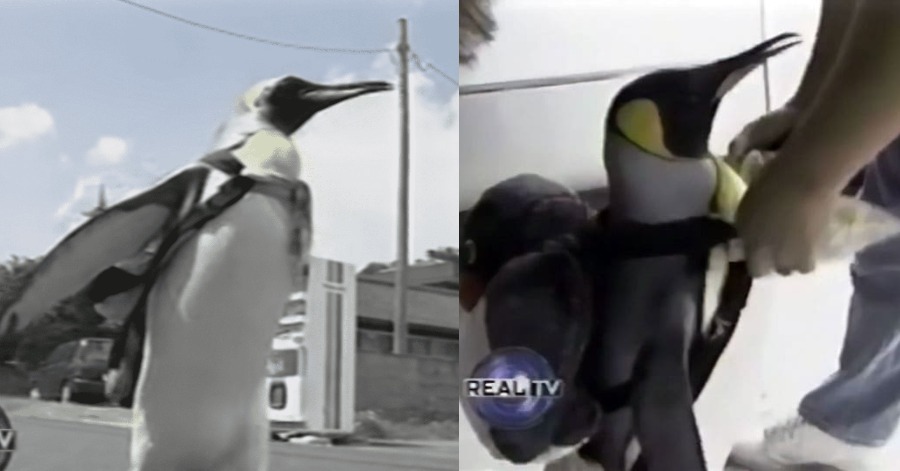