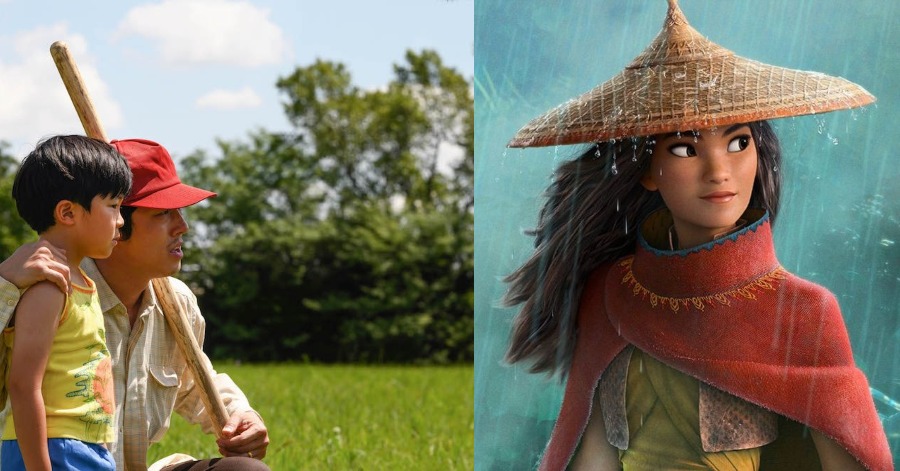 Lee Isaac Chung wrote and directed the film himself. The story is about first-generation immigrants from Korea settling in rural Arkansas in the 1980s in pursuit of their own American dream.

With the Oscars just released their list of nominations, the film release gets a huge boost. The movie garnered nearly 20,000 moviegoers the previous day, with a total of 531,000, according to the data from the Korean Film Council.

Minari was nominated for best picture, best director, best original screenplay, best actor, best supporting actress, and best original score. Film connoisseurs are wondering whether Minari will repeat Parasite’s success at the awards. Although being an American film, Koreans are still proud of how their culture is represented.

In particular, Youn, a 73-year old screen veteran, who plays an eccentric grandmother in the movie, became the first South Korean ever nominated for acting at the Oscars.

Post Views: 10
Related Topics:2021 movie releaseKoreanMinariOSCARSRaya and The Last Dragon
Up Next

From Rags To Riches, This Are The True Story of IKEA Founder Ingvar Kamprad