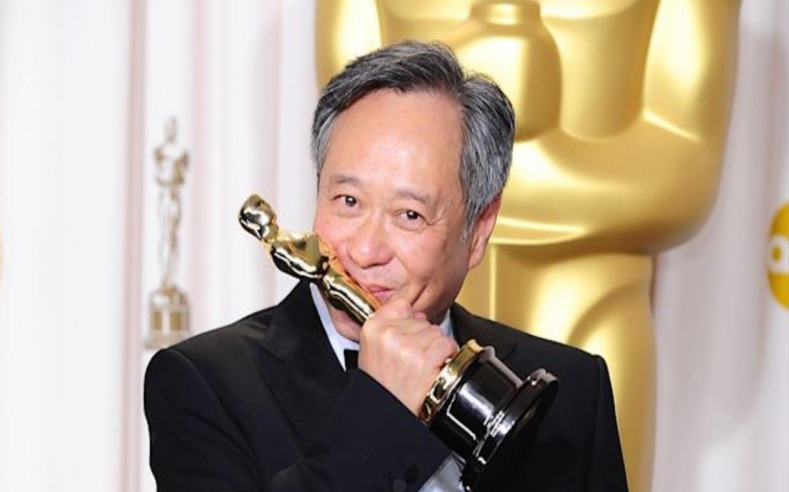 This year’s ceremony was broadcast live from London’s Royal Albert Hall, with English actor Hugh Grant presenting Lee with the award, which he accepted online.

“It’s a tremendous honour to receive the BAFTA Academy Fellowship  and be counted among such brilliant filmmakers,” Lee said via a video  feed upon receiving the award.

He noted England has been particularly good to him in his career, adding that Britain “was the only market where ‘The Ice Storm’ made any money.”

Britain also served as a “second film school” when he was  directing the 1995 lm ‘Sense and Sensibility’ because at the time he  “could only communicate in very short sentences” in English, according to Lee.

“The comments I gave the actors were very concise, direct and honest. The cast was competing to see who would get the most rude remark from me,” Lee said.

After ‘Sense And Sensibility’, Lee said, he dared to venture into many other types of movies which gave him the courage to expand his horizons and open his heart.

Filmmaking is about the courage to open ourselves to truth through  storytelling, sight, and sound reflected on the silver screen, Lee  said, “That’s how I connected with the world. That’s what I love doing.”

Grant, who played a lead role in ‘Sense and Sensibility’, lauded Lee  as one of the classiest filmmakers at the ceremony, noting Lee has directed a wide range of films, from his earlier Taiwanese  masterpieces like ‘Eat Drink Man Woman’, to ‘The Ice Storm’; ‘Sense and  Sensibility’; ‘Brokeback Mountain’; ‘The Hulk’; ‘Crouching Tiger,
Hidden Dragon’; ‘Lust, Caution’; and ‘Life Of Pi’.

“It’s almost impossible to imagine that one man directed them  all,” Grant said, joking that Taiwan is well known to be a world leader in cloning science and he is convinced half a dozen cloned Ang Lees live there.

Lee has won several BAFTA awards for his movies ‘Sense And Sensibility’ in 1996; ‘Crouching Tiger, Hidden Dragon’ in 2001; and ‘Brokeback Mountain’ in 2006.