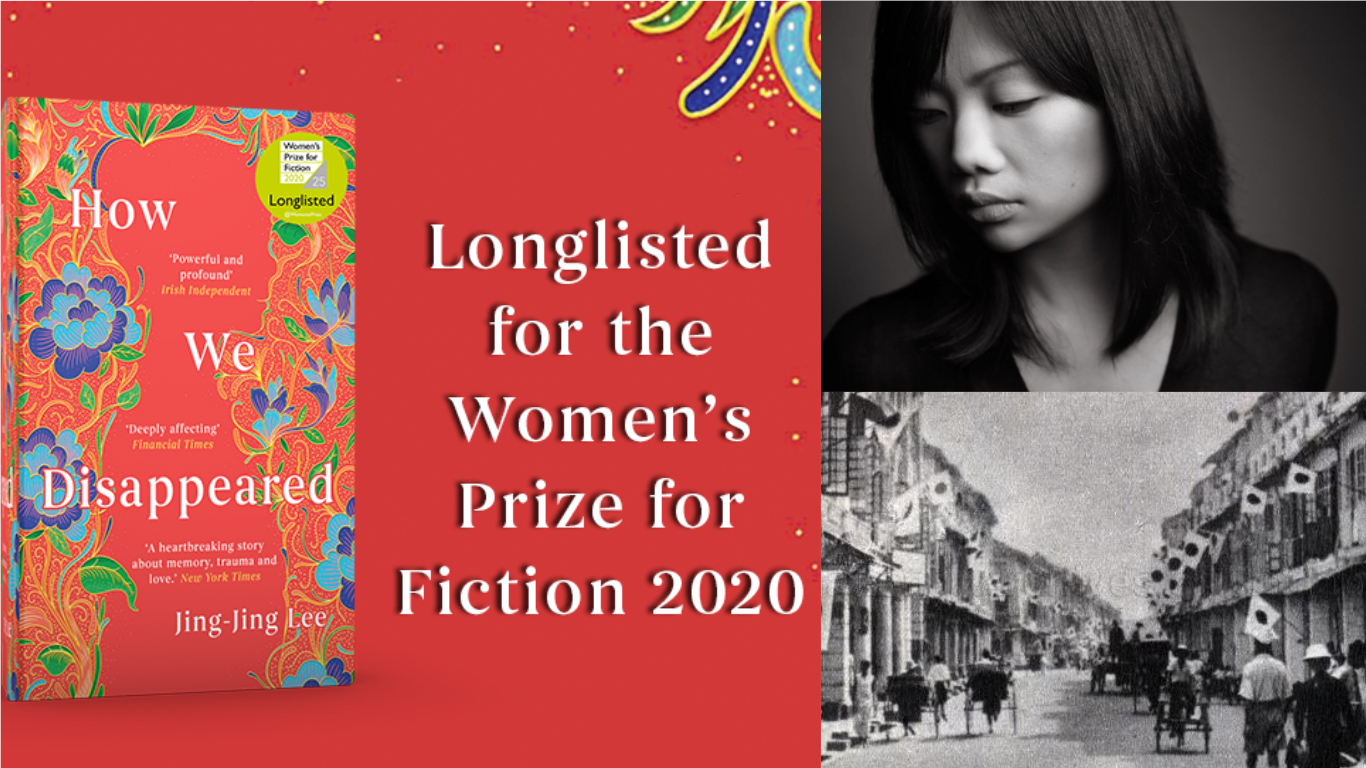 There are plenty of stories out there about World War I and the damage that the Nazis have done to the world. But not many depict the suffering of World War II. As a matter of fact, WWII is often overlooked. Considering last year, the world almost gets WWIII, it seems apt to look into Singapore during wartime.

Like Malaysia, the country also faced immense hardship during the Japanese occupation. This novel by Jing-Jing Lee is a story to ponder. Set in 1942 Singapore, it is about teenage girl Wang Di who was shipped off to a Japanese military camp to be a comfort woman. This explores her experience along with other girls who were forced to serve the Japanese soldiers.

This story is in flashback as it alternates between 1942 and the year 2000 with Wang Di’s perspective and twelve-year-old Kevin. Readers will have to piece together the events to figure out how everything ties together.

If you have living great-grandparents or grandparents who lived through WWII, and they have such animosity towards the Japanese, this book will make you understand why. It is sometimes easy to accuse the Greatest Generation of racism. But it’s actually more than that, and some scars just never heal.

The story has uneven pacing due to the dual timelines. But it is still poignant and emotional. The year 2000 storyline felt a little dull but thankfully, the beef of the story happens during WWII.

The themes delve into misogyny and toxic patriarchy. More importantly the aftermath of the war and how it affects everyone, especially women like Wang Di. There were a lot of painful moments to read. Especially how they were treated by Japanese soldiers and their own family, upon returning from captivity.

There is a mystery readers have to solve. However, it is still unsolved. I personally have no idea what the author is trying to say about it, but I assume it adds to world-building.

Fasting But Don’t Want To Miss Your Exercise? Use These 3 Best Times To Do It