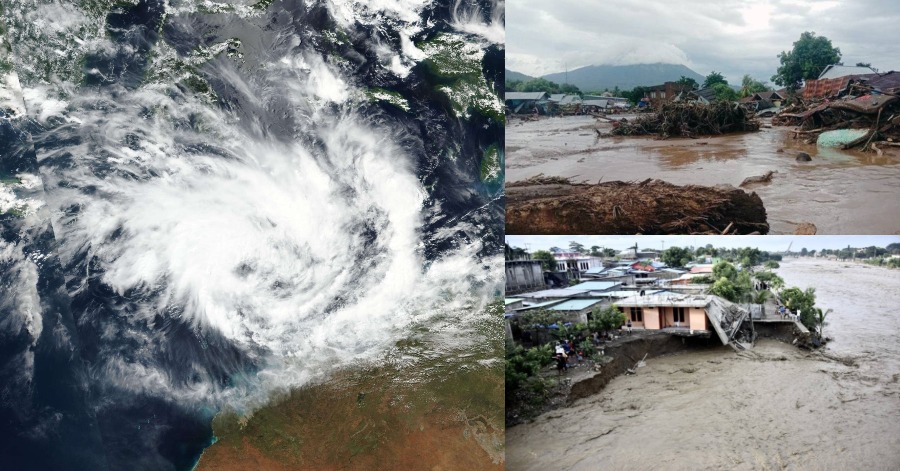 The death toll is feared to continue to rise as many victims are still reported missing, and believed to buried deep under the landslides and mud floods.

Indonesian National Board For Disaster Management (BNPB) chief Doni Monardo in an online press conference tonight said search and rescue teams who began entering the affected area today were tracking down victims and residents who were still trapped.

The extreme weather over the past three days has also resulted in the destruction of over 700 houses, besides causing severe damage to public facilities as well as power and communications outages.

Doni said the authorities were still gathering the necessary data, and as of 8 pm tonight, a total of 84 people were confirmed dead, while another 71 were still reported missing.

Indonesian President Joko Widodo in a press release via the presidential secretariat’s official Youtube channel today ordered all aid agencies as well as the police and army to head to the location to initiate search and rescue missions immediately. 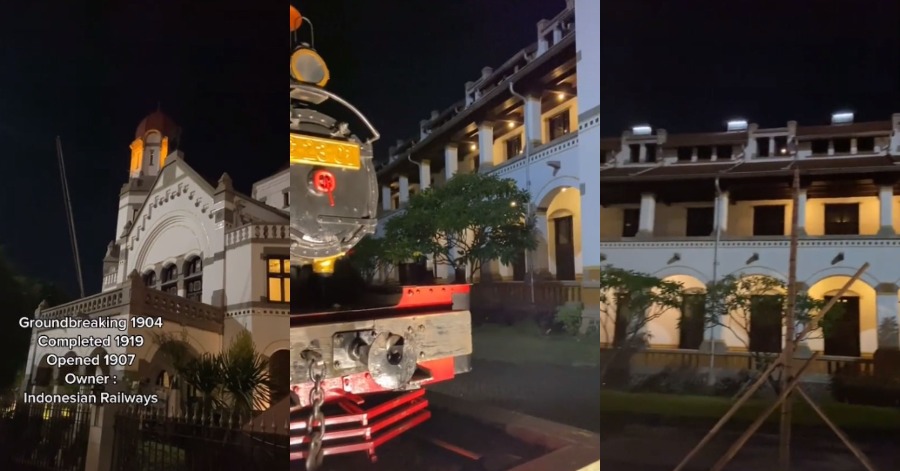 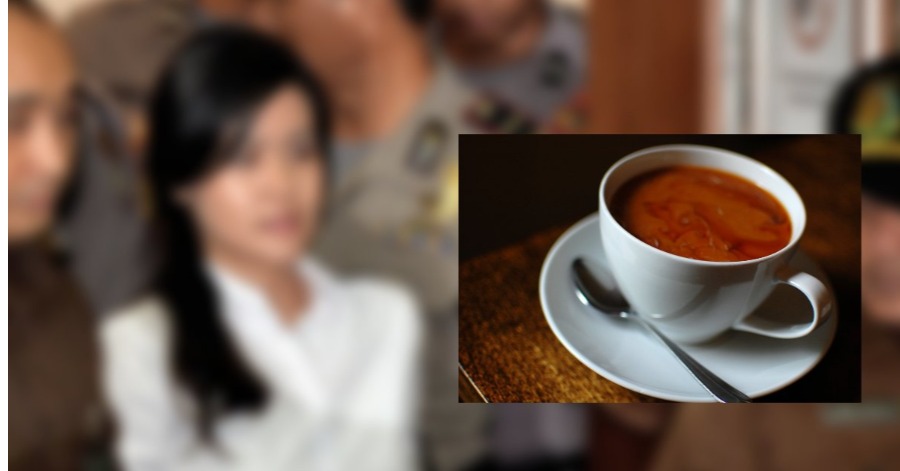 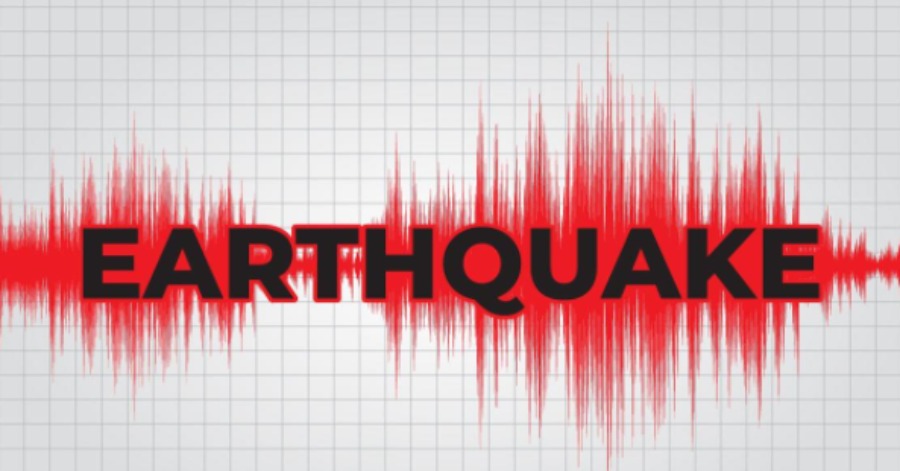