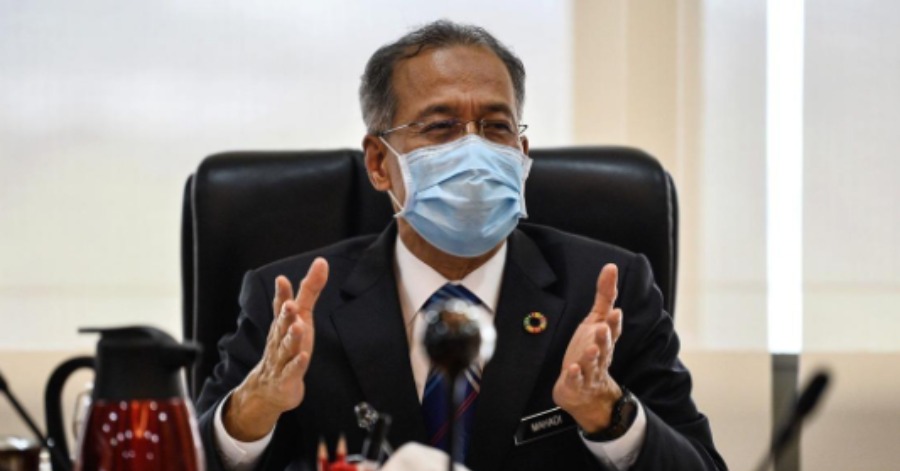 “Of the total, 14,412 applications have been offered for the housing units until March.

“We took a long time to approve the applications because the number of vacant units for the housing is very limited,” he told Bernama.

Following that, he said, DBKL has identified several locations in the capital to build council homes to meet the needs of this group.

“We are completing the development project in Sungai Udang, Segambut, involving the construction of 1,251 units, which is expected to be completed next September. We will also build about 760 units in Jalan Semilang, Cheras, as well as await approval for the project in Taman Desa,” he said.

He said unlike PA and PPR housing unit, the council home is about 700 to 750 square feet and has three rooms and two bathrooms.

“The rental rate for council home may be higher than PA and PPR, but it is still lower than the market price.

“What is important is we want to give more comfort to the city folks, as well as to overcome the housing problem of the urban poor,” he said.

“Some of the PPR and PA houses have been sold and the owners are allowed to rent them out to others.

“However, for DBKL tenants, they are not allowed to rent the houses to others and if found doing so, they can be disqualified from renting the house,” he added.

Want To Know 9 Interesting Facts About Yourself? Follow This Doctor’s Explanation 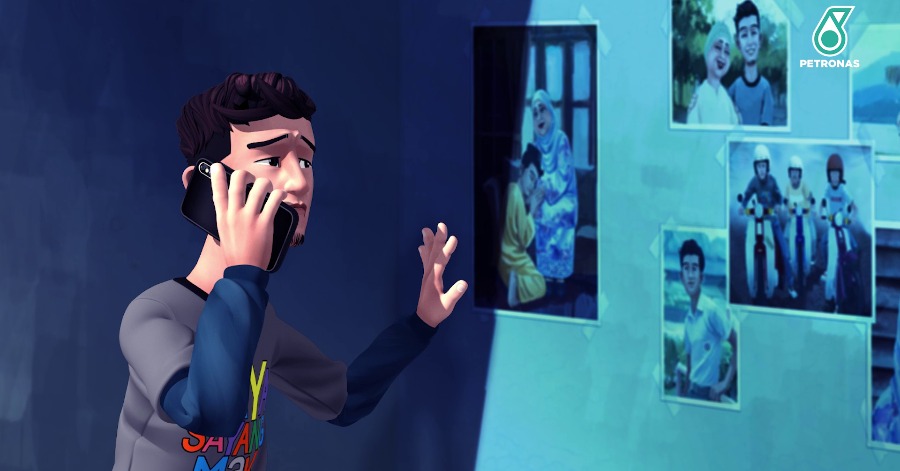 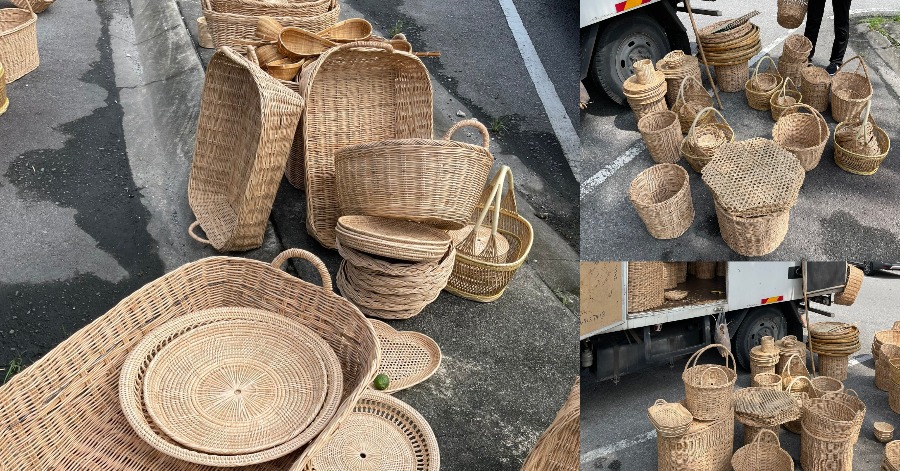 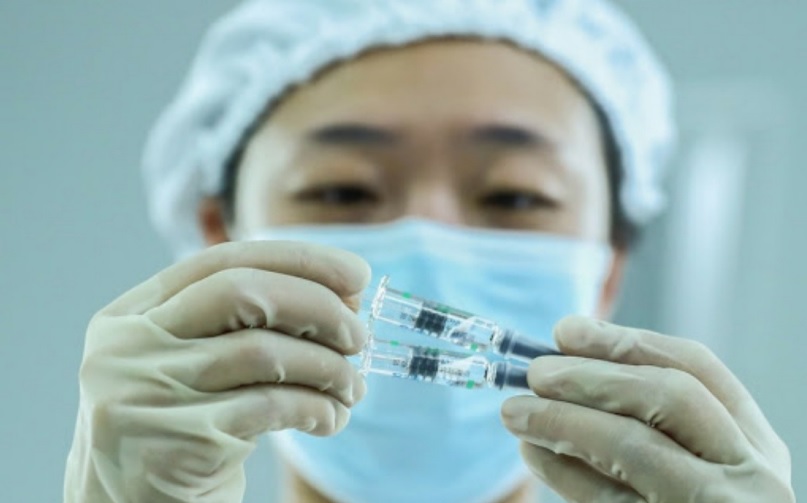