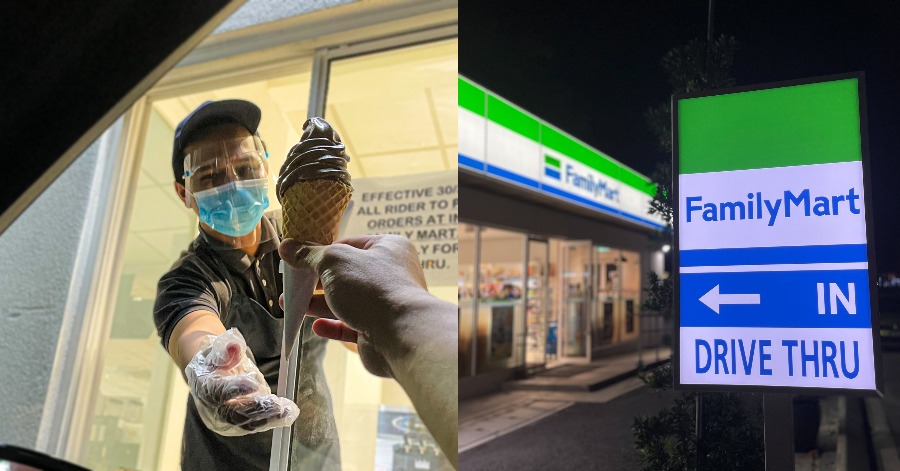 To promote their new drive-thru feature at FamilyMart Berkeley Uptown in Klang, they have make a promotion of ‘Buy 1 Free 1 Sofuto Promotion’ for all of their drive-thru customers only. This exciting matter has been announced by them through their own official Facebook social media page.

According to the Facebook post that stated, “Double your happiness with a B1F1 Sofuto promotion at our newest Drive-Thru store at FamilyMart Berkeley Uptown, Klang”. This is the perfect time to enjoy as many sofuto that your heart really desires. They also added, “As we embark on Drive-Thru testing and to thank our FAM for participating in our new initiative, we are offering this exclusive promotion to enjoy 2 Sofutos at the price of one”.

Make sure to give this promotion a try if you are nearby the area. Other than that, FamilyMart Malaysia also has mentioned this information about the promotion:

In this article:drive thru, FamilyMart Malaysia, featured, Sofuto 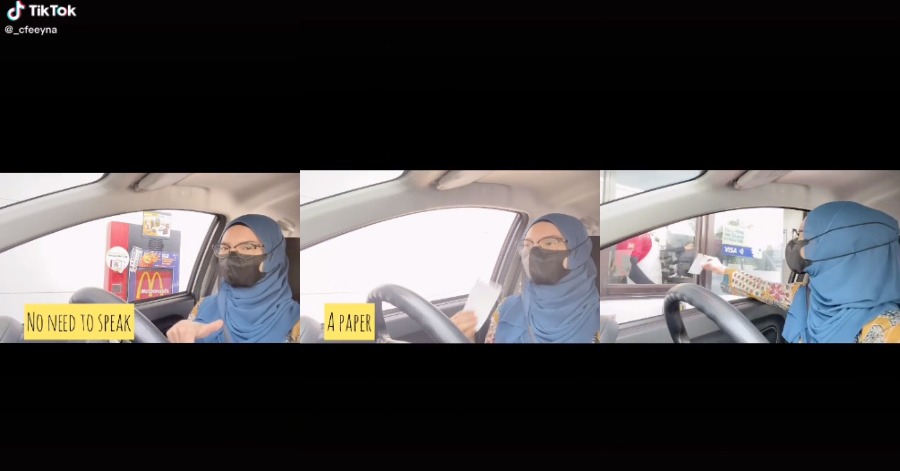 (Video) Simple Ways To Order Drive-Thru, Deaf And Mute People Could Try This

For many people, being deaf and also mute can be seen as very hard disabilities to deal with. This is because a lot of... 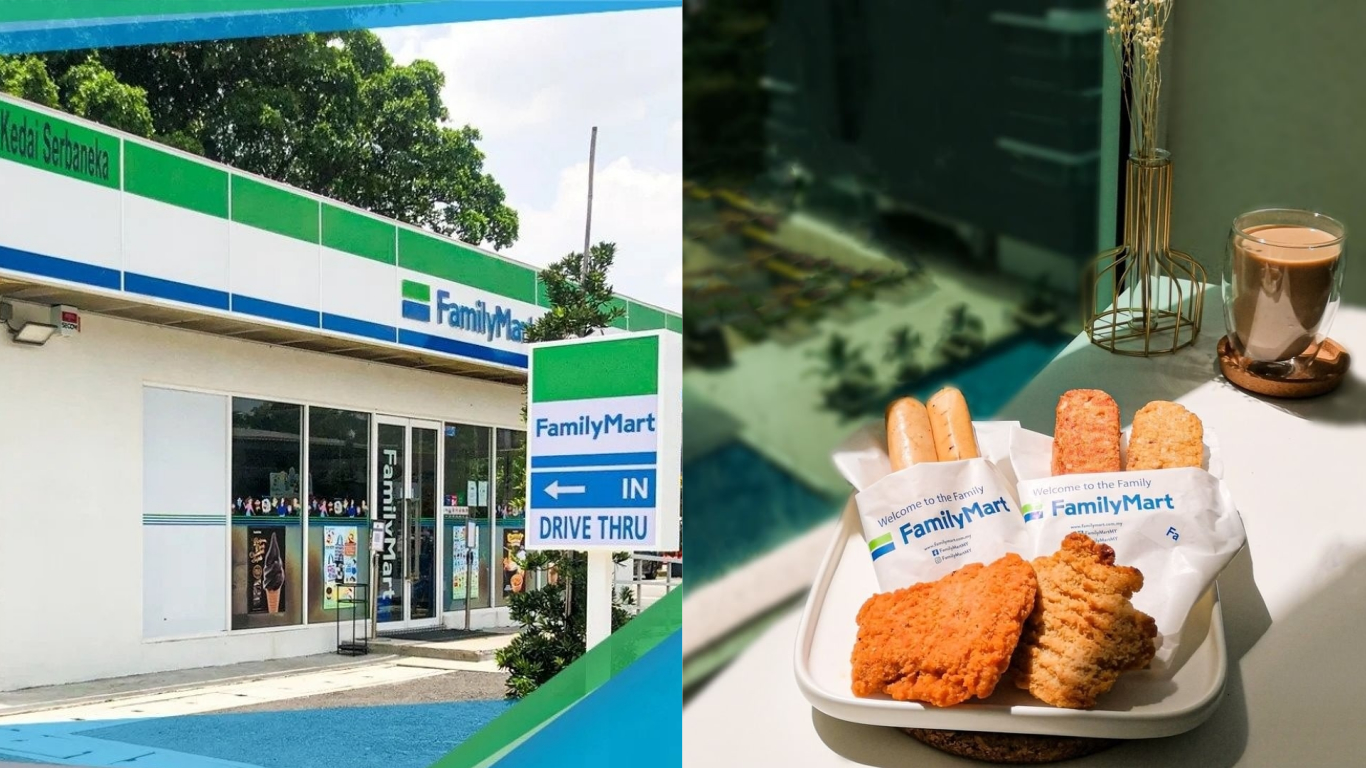 Attention to all FamilyMart patrons. The store is now opening its first Drive-thru. Now, you can just get your favorite food from the comfort... 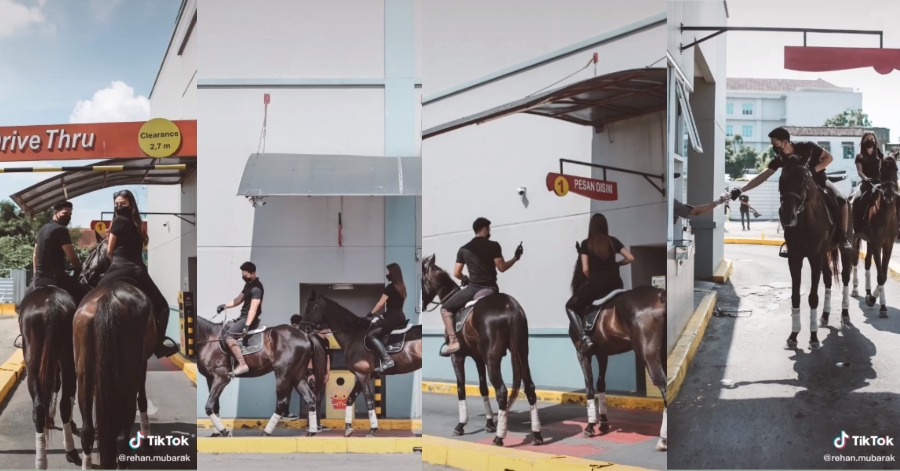 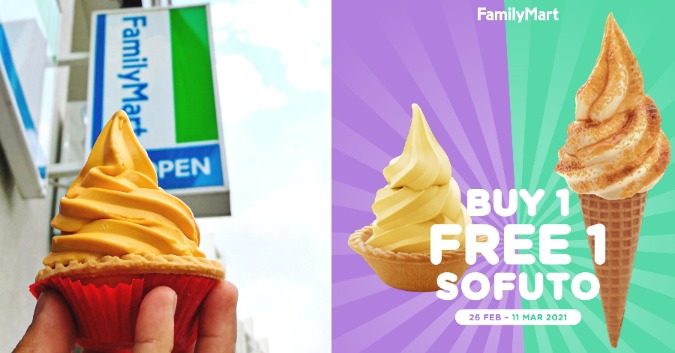 FamilyMart Malaysia has announced that they are currently offering the ‘Buy 1 Free 1 Sofuto’ ice cream. This not-to-be-missed promotion is available from the...