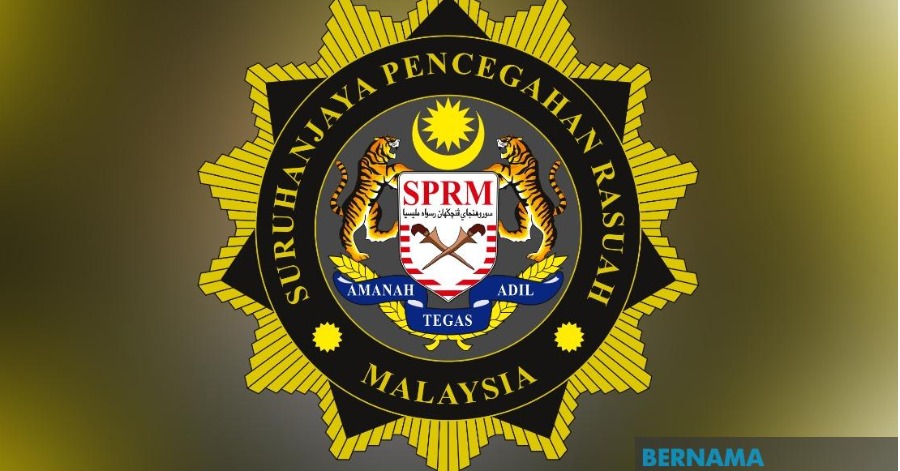 KUALA LUMPUR, April 6 — The Malaysian Anti-Corruption Commission (MACC) has crippled a syndicate issuing Temporary Working Visit Pass (PLKS) after arresting five individuals, including a man with a ‘Datuk’ title, in a large-scale operation early this morning.

The arrest of the five suspects, aged between 33 and 43, also succeeded in solving the problem faced by the Immigration Department, which had had its PLKS system hacked into by the syndicate.

According to a MACC source, it also seized two computer cloning system software and a transmitter used by the syndicate in the operation, which was carried out at 22 locations around the capital following intelligence work by the commission and the Immigration Department.

“The activities carried out by all the suspects have caused losses amounting to hundreds of millions of ringgit to the government in the form of foreign workers’ levy.

“The syndicate also had insiders working with it, allowing it to hack into the Immigration Department’s database by installing a transmitter to enable syndicate members to change the officers’ passwords and illegally key in the names as well as personal details of foreign workers,” said the source.

The source added that the passes would be printed at the syndicate’s operation centre, which is located at a leading hotel in Jalan Sultan Ismail, before being sold for between RM6,000 and RM8,000 per PLKS to foreigners working illegally in the country.

“However, they keep relocating their operation centre, including to luxury hotels, to avoid detection,” the source said, adding that for a certain fee the syndicate could also “switch on” and “switch off” the “blacklist” status of individuals to enable them to go through Immigration checkpoints at the country’s airports.

Meanwhile, MACC chief commissioner Datuk Seri Azam Baki, when contacted, confirmed the arrest of all suspects and added that the case is being investigated under Section 17 of the MACC Act 2009. 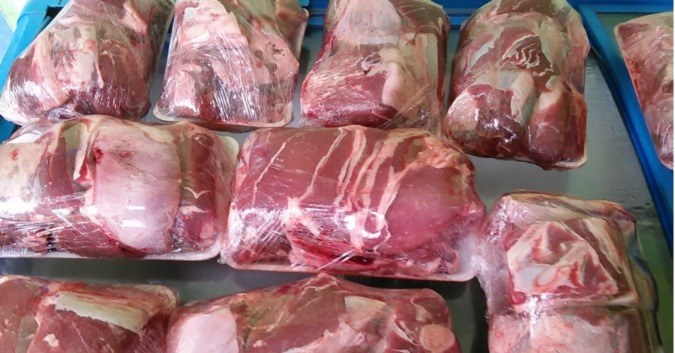 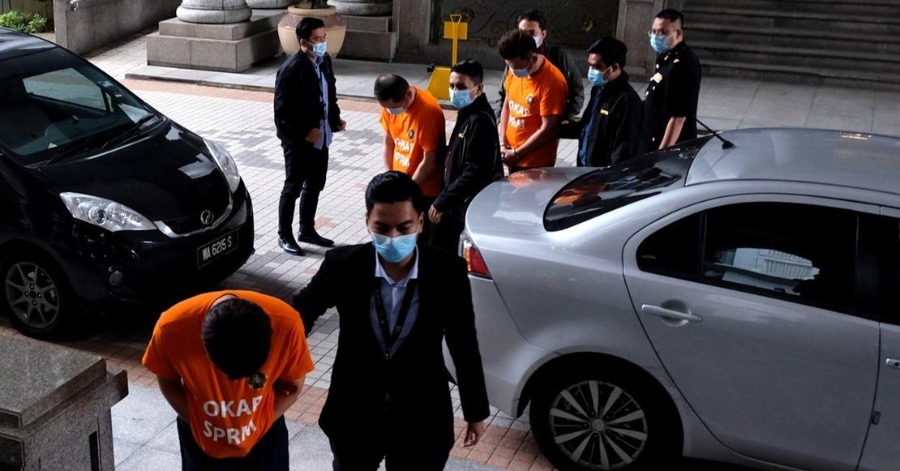 PUTRAJAYA, Nov 10 — Two Datuks were among three company directors, including two with the title Datuk have been remanded for five days beginning today, for... 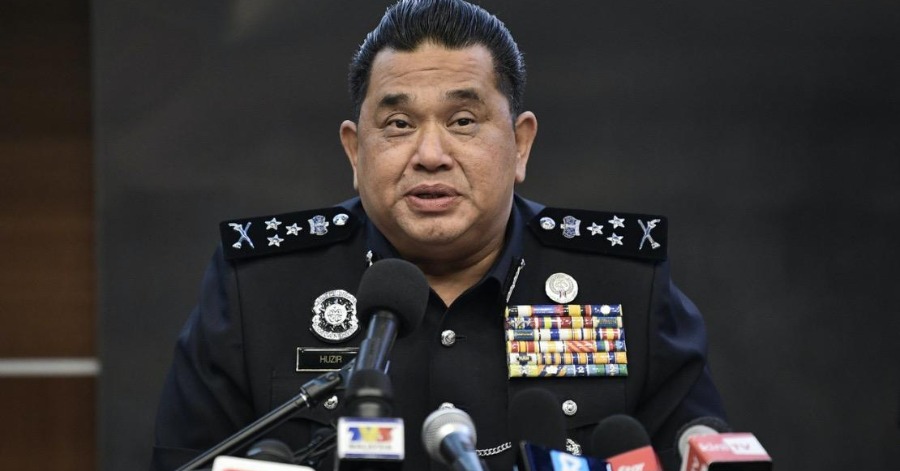 KUALA LUMPUR, Oct 27  — The police have arrested a man, who allegedly escaped last Oct 11 soon after he was released on bail by... 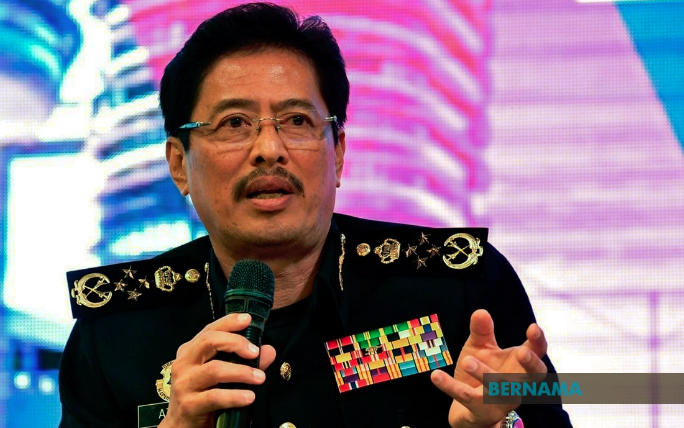 PUTRAJAYA, Oct 2 — The Malaysian Anti-Corruption Commission (MACC) is monitored by five independent panels to ensure the agency is transparent with no intervention from...