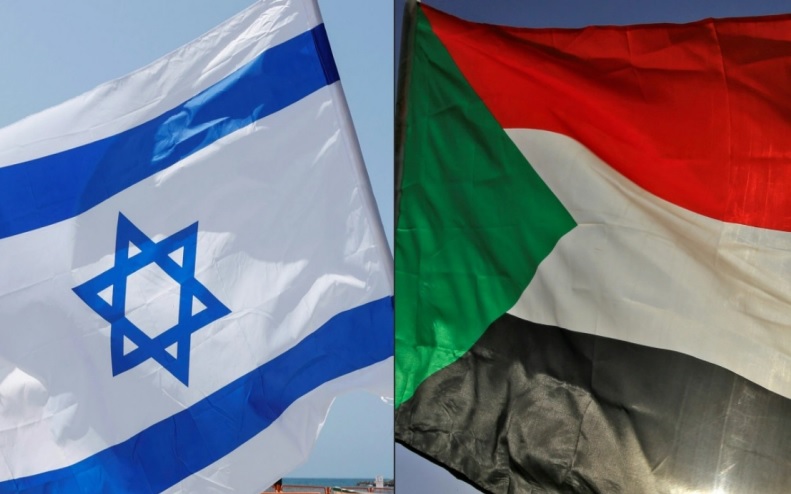 “Today a draft bill abolishing the law on boycotting Israel was approved in a joint meeting for the Sovereign Council and the Council of Ministers,” said Justice Minister Nasr-Eddin Abdul-Bari on his Twitter account.

Earlier in the day, Chairman of Sudan’s Sovereign Council Abdel Fattah Al-Burhan chaired a joint meeting for the council and the cabinet at the presidential palace in the capital Khartoum.

The abolished law, which was enacted in 1958, forbids dealing and trading with Israel, with a penalty of up to 10-year imprisonment for violators.

On Oct 23, 2020, Sudan and Israel announced the end of mutual enmity and agreed to establish diplomatic and trade relations. [October 6, 2021 – KUALA LUMPUR, MALAYSIA] – ASICS is inviting teams of up to six to run together to uplift the world by completing the ASICS World Ekiden 2021.

Following on from the success of last year’s inaugural event, which brought together over 56,000 people from 179 different countries, ASICS is once again calling on runners all over the world to unite and run together with their team between 10-22 November, as part of its continued mission to uplift the world through sport in 2021 and beyond.

Inspired by Japanese heritage and running culture, the ASICS World Ekiden 2021 is the ultimate virtual relay founded on teamwork. Spilt into six legs of varying distances (three of 5K, two of 10K and one of a 7.2K), the race sees teams of up to six pass a digital tasuki – a narrow band of fabric associated with traditional Ekidens – between them as they run a combined virtual marathon in the fastest possible time.

Yasuhito Hirota, President & COO of ASICS, said, “Throughout 2021, ASICS is on a mission to inspire as many people as possible to experience the uplifting impact of movement on the mind as a way of achieving a sound mind in a sound body. Back for its second year, the ASICS World Ekiden 2021 is one of the many events we’re hosting across the year that we hope will inspire people to get involved. We’re excited for runners of all levels and abilities everywhere to unite in their teams and combine their collective efforts as they race towards the virtual finish line.”

HOW TO TAKE PART NOW?

UPLIFTING THE WORLD TOGETHER

The ASICS World Ekiden 2021 is one of many ASICS events taking place around World Mental Health Day in October to inspire as many people as possible to get moving and contribute to vital global research. To take part, people simply need to capture their state of mind, before and after any exercise via the Mind Uplifter™. All results will be added to the collective World Uplift Score and can be tracked live on the World Uplift Map. 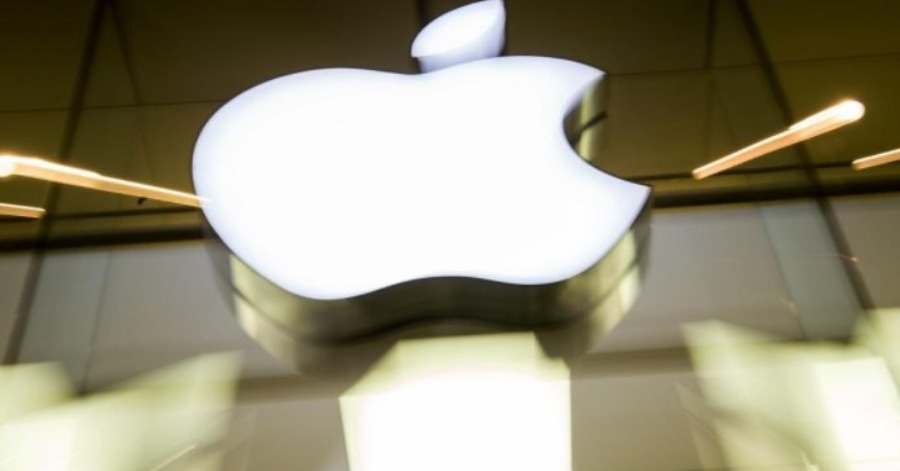 The tech giant unveiled its new smartphones on Sept. 14 and started shipping the devices in the United States later that month.

The new iPhones are expected to gain popularity in South Korea, with the first series of preorders from top carrier SK Telecom selling out in just nine minutes earlier this month.

The new iPhones offer better battery life over their predecessors and a much-improved camera system, with Apple’s sensor-shift optical image stabilisation technology applied to all models.

The new Pro lineup also supports an adaptive refresh rate from 10Hz to 120Hz, catching up to rivals that already offer the technology.

Samsung’s Galaxy Z Fold3 and the Galaxy Z Flip3 have enjoyed wide popularity, surpassing combined sales of 1 million units in the local market as of Monday.

Mobile carriers are betting on the increased competition to boost the adoption of 5G mobile plans after a lack of new flagship phones since the start of the year.

While the monthly net growth in 5G users grew by one million at the start of the year thanks to Samsung’s Galaxy S21 smartphones, it fell to around 600,000 in July, according to the Science and ICT Ministry.

The number of 5G subscribers in South Korea stood at 17.8 million as of end-August, accounting for around a quarter of the country’s total mobile network subscriptions. KUALA LUMPUR, Oct 8  — The fourth week of the Dewan Rakyat sitting witnessed the 12th Malaysia Plan (12MP), the country’s new five-year plan, being approved by the house after it was debated for four days, followed by the winding-up session by 27 ministries.

A total of 106 Members of Parliament (MPs)  from the government and opposition blocs took part in the debate on the 12MP, which is for the period from 2021 to 2025 after it was tabled by Prime Minister Datuk Seri Ismail Sabri Yaakob on Sept 27.

The winding up session began last Tuesday, with the participation of all ministries in replying to issues raised by the MPs when they debated the 12MP.

Among the highlights was the country’s future in vaccine development when Minister of Science, Technology and Innovation Datuk Seri Dr Adham Baba told the House that Malaysia could become a vaccine producer within 10 years through the National Vaccine Development Roadmap to be launched soon.

For a start, the Tenggara Member of Parliament said a national vaccine centre would be set up, to be known as the Malaysian Genome and Vaccine Institute (MGVI).

The Dewan Rakyat was also informed of the senior citizens act, whereby a study on its enactment had been completed, towards preparing Malaysia to become an ageing nation by 2030.

The Act aims to protect the rights and welfare of senior citizens in terms of care, protection, empowerment and support, encompassing the family institution and the community.

Issues pertaining to the COVID-19 pandemic are also still a concern, where the house was informed that a Letter of Acceptance was issued by the government to three companies to supply COVID-19 self-screening test kits for schools on Sept 13, involving a total contract value of RM9.72 million.

The delivery of the self-screening test kits have been completed by the companies to 140 district education offices and state education departments nationwide on Sept 25 in preparation for the school re-opening session from October to December this year.

The MPs were also informed that the government had no problem to allow private companies to offer Internet and telecommunication services through satellite technology provided it is offered at a reasonable price to the people.

The issue arose when Azalina, who resigned as Deputy Speaker on Aug 23, was appointed Special Adviser to the Prime Minister (Law and Human Rights), and Azhar explained that the matter was not an issue as Azalina’s appointment did not carry a ministerial status, which meant she was not part of the administration or the executive.

A related issue that stole the spotlight was when Pontian Member of Parliament Datuk Seri Ahmad Maslan withdrew his nomination for the post of Dewan Rakyat Deputy Speaker.

There were also issues outside Parliament that got the attention of the MPs,  including on the Pandora Papers and the political crisis in Melaka.

Meanwhile, the National Trust Fund (KWAN) (Amendment) Bill 2021 was tabled for the first reading this week.

The current Dewan Rakyat sitting is for 17 days until Oct 12.