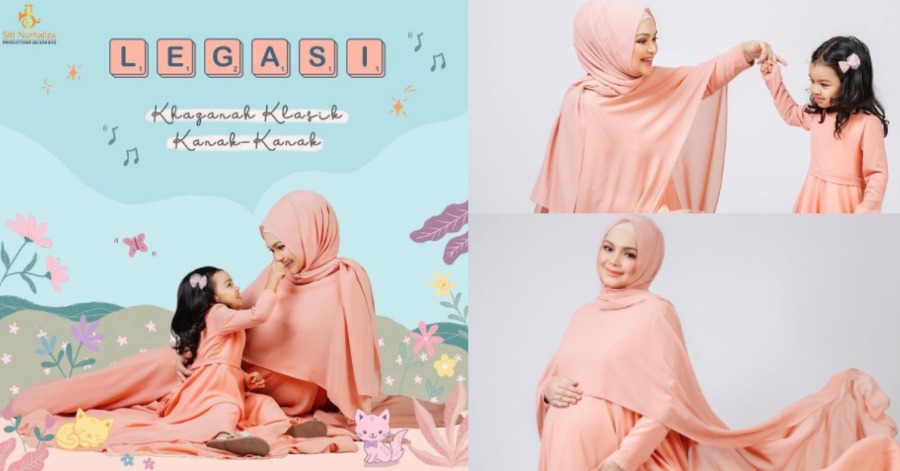 The date of the 1st April 2021 would officially be the 25th anniversary of the glamorous existence of a particularly talented and iconic singer in Malaysia that is Datuk Seri Siti Nurhaliza in the entertainment industry. It has been such an interesting journey for her throughout all of those years and she admits that she has gone through a lot of bittersweet memories from the entertainment industry. Because of that, she has recently released a brand new children’s song album that got titled ‘Legasi’ on that historical date for her that is the 1st of April 2021.

According to Datuk Seri Siti Nurhaliza, the publication of this particular children’s album is actually her own effort to preserve all of the classic children’s songs ever made so that they would continue to be remembered by everyone and also to become the legacy of future generations. Other than that, she also managed to successfully complete a total of two music videos before she finally took a break to prepare for her childbirth and also confinement.

She mentioned that children’s songs or even music have a very positive impact to help develop and also learning, not to mention that children are seen faster and more sensitive to language learning, creativity, motivation, and guidance. That is why the really important thing that she focuses on for her ‘Legasi’ album is the message that she conveys in all of the songs in the album. Children will quickly learn and understand through it. So in the lyrics of children’s songs including the latest lyric, Datuk Seri Siti Nurhaliza has decided to give a good and useful message.

Several hours right after the official release of the ‘Legasi’ album by Datuk Seri Siti Nurhaliza, it amazingly continues to be at the top of the iTunes charts. The particular album contains 7 songs and also has 10 tracks including all the interludes. In ‘Legasi’ album, she also produced a special song for her child that will be born in the future which was given the title ‘Anakanda’. Another song that she created before, ‘Comel Pipi Merah’ is also included in the album.

She said in the caption, “Alhamdulillah ….. No.1 on iTunes. Thank you for streaming and subscribing to the ‘Legasi’ album. Thank you for the very reassuring feedback. Thank you for always supporting and believing in my work, hopefully, my small efforts will benefit the present and future generations”. 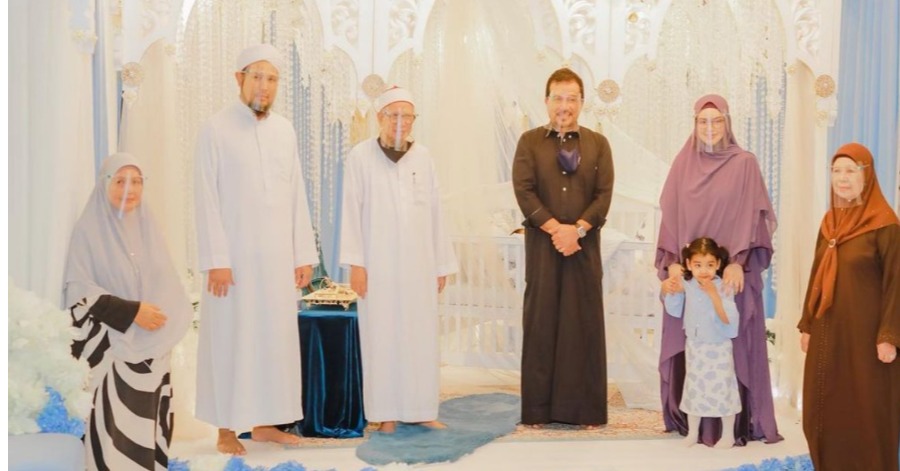 SHAH ALAM, May 27– Singer Datuk Seri Siti Nurhaliza and her husband Datuk Seri Khalid Mohammad Jiwa were compounded RM10,000 each for failing to adhere to... 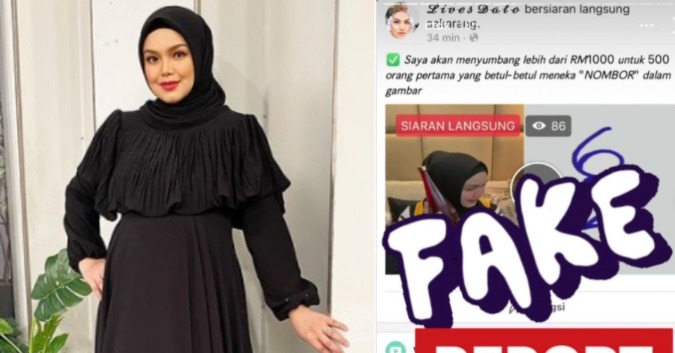 “I Think As A Social Media User, I Have My Own Responsibilities,” – Datuk Seri Siti Nurhaliza

Almost every day, there must be individuals who fall victim to scammer up to a loss of thousands of ringgit. Even the government constantly... 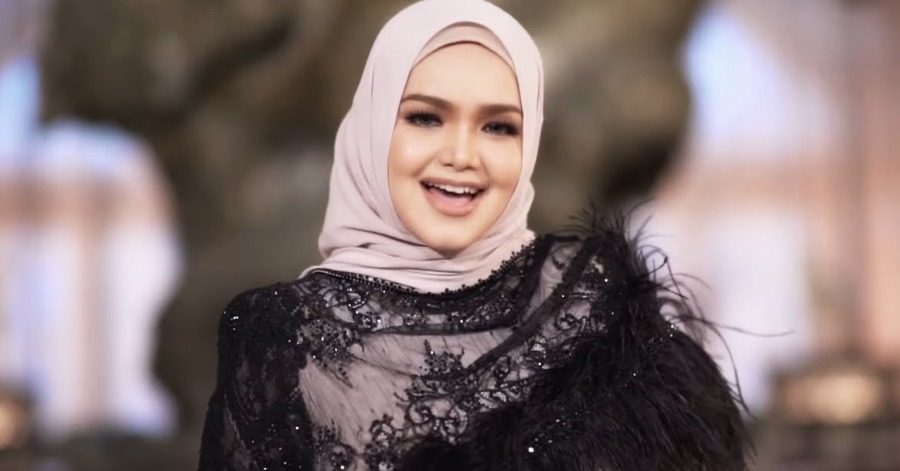 Speculation about the status of the famous Malaysian singer, Datuk Seri Siti Nurhaliza or better known as ‘Tokti’ was finally answered when today she...